Well, that was one crazy long, nerve wracking and -- ultimately -- AWESOME day of baseball for the Cougs. If you weren't here for the game threads (side note: why the heck not?), here's what you missed.

WSU started the day off right by beating Kansas State in a loser-out game. It was a game in which they trailed 6-1 early as James Wise, who had been huge down the stretch for this team, didn't have his best stuff.

But the Wildcats didn't know they were dealing with a special team.

WSU came storming back, with the big blow being a Derek Jones 3-run bomb, to beat K-State for the second time in three days, 9-6. The unsung hero in the game was Richie Ochoa, who's certainly had more downs than ups this year but pitched 4 1/3 of no-run, two-hit, four-strikeout ball in relief of Wise.

No time for celebrating, though.

After a roughly 90-minute break, the Cougs were back out on the field to take on Arkansas. And who would head to the mound to start the game? Wise, who threw 77 pitches in starting the first game, where he gave up six runs.

No matter. Wise gave Marbut all he could have asked for, pitching three innings and giving up just one run on two hits, before giving way to Connor Lambert for two innings. Then came the surprise of the day, as Chad Arnold came in to pitch the final four innings after pitching into the sixth inning on Friday.

It was a gutsy performance from all the pitchers, made possible by the fact that the Cougs were actually out in front in this one from start to finish -- a rarity lately. Jones was huge again with four more hits and two more RBIs (he'd finish with seven in the doubleheader). The big inning was the fifth, in which the Cougs scored five to create a big hole the Razorbacks could never crawl out of. Three more in the eighth provided the final margin of 10-7.

The result is a winner-take-all game today for the regional championship at 5 p.m. PDT, with the victor advancing to Tempe, Ariz., to face the No. 1 overall seed Arizona State next weekend in the Super Regional.

It's tough to say who's going to start for the Cougs, but Donnie Marbut's best options seem to be either Paris Shewy -- who has thrown just 12 pitches in the past two days -- and Adam Conley, who seems to have gotten the requisite amount of postseason rest (one day) to pitch Monday.

It's still a huge uphill battle for WSU. Arkansas has a more rested bullpen, while the Cougs are running on fumes. But what the Hogs don't know is that the Cougs have the great equalizer: 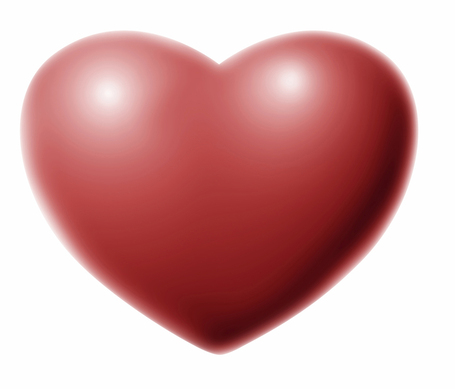