Happy holidays from all of us at CougCenter. 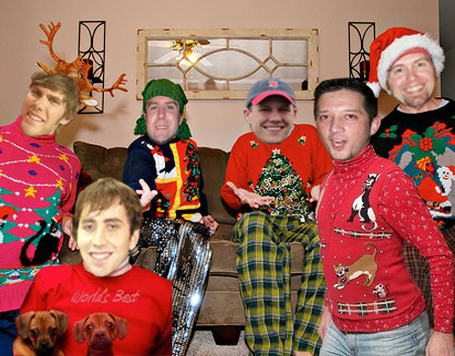 Top 10 college football coach Christmas wishes - NCAA Football - Sporting News
10. Mike Leach, Washington State: a crimson-and-gray eye patch. Don’t worry about the possibility the Pirate of the Palouse already has one. As bad as the Cougars are likely to be in 2012, Leach may need to cover both eyes.

HOWIE STALWICK: A Halo for Leach, coal for Sandusky, a Prince for the Mariners? " Kitsap Sun
WSU basketball: Pullman road maps for fans. Thousands of people can't seem to find their way to Beasley Coliseum on game nights. Maybe they don't want to fight Pullman traffic ...

Pac-12 Financials ’10-’11 "
About the data: All of the data is from reports each school files with the US Department of Education. It is the only available data for both public and private universities. However, there can be variances in how each school chooses to report data.

Oregon State football recruiting: Highly-rated cornerback Devian Shelton gives a verbal | OregonLive.com
How lock-solid is Shelton? He told BeaverBlitz he is committed to Oregon State, but that isn't preventing him from taking trips to Nebraska and Washington State in January.