The time has come: Here is your 2011 Coug of the Year bracket.

In the NCAA basketball tournament, no one seed as ever been defeated by a sixteen.

As COTY 2011 kicks off, I doubt we're going to see a change in that trend. In our first matchup (of the Weaver Regional), we have WSU athletic director Bill Moos going up against perennial sixteen seed and lentil ambassador extraordinaire Tase T. Lentil. To the breakdown: 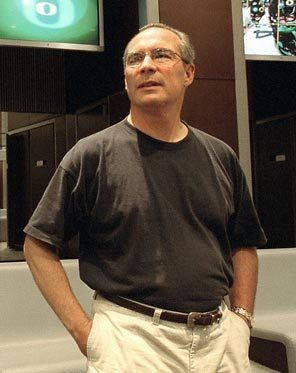 -Led WSU into the Pac-12 and the record television contract that comes with it
-Energized the Cougar fanbase... you could say his popularity is higher than most of the Cougar coaches
-Expanded plans for the renovation of Martin Stadium
-Spearheaded the excellent rebranding of Cougar athletics
-Lifted the suspension of DeAngelo Casto following his not-exactly-legal marijuana arrest
-Interested in steak, sizzle

Moos' nomination stems from what he represents just as much as what he's done. Moos is the great hope for the future of Cougar athletics. His vision is an athletic department whose teams are consistently in the top half of the conference... and a world in which WSU has scrapped the underdog mentality. But Moos' greatest accomplishment may just be putting energy into a fanbase at a time when the football team is struggling mightily and the basketball team is hovering around .500. 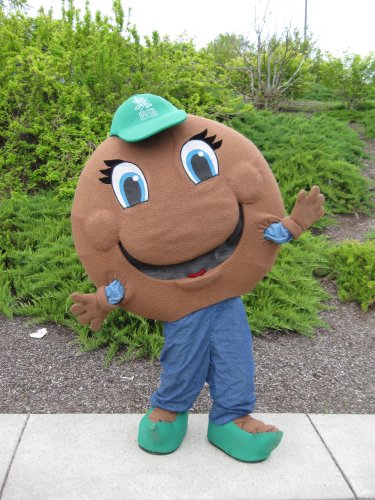 -Lentil
-Tasty
-May have been ahead of his time in his quest to defeat Tony Bennett in 2008.
-Spreads the joy of lentils and lentil-based products to children everywhere. You don't hate children, do you?
-Rumored to have engaged in lentil cannibalism

If you were the person who voted for Bart Simpson or School Sucks in your student body elections, Tase T. Lentil is your candidate. Can the impossible happen? Can he (she? it?) take down Bill Moos? You decide.