Pac 12 Odds: Picking Against the Spread for Week 13

Share All sharing options for: Pac 12 Odds: Picking Against the Spread for Week 13

UTAH (-22.5) at COLORADO: Is this a rivalry yet? Is there a name for it, trophy, etc? I’m sure a google search would probably answer my questions for me, but that would keep me from getting to name it myself. While most people would try and equate the two schools to their rocky mountain settings, a degenerate like me can only look to Legal Weed vs. 3.2% Alcohol Limits: the SoBuzzed Cup. The trophy will be a case of O’Douls filled to the brim with Funyuns. Take the sober team this year no matter the points.

WASHINGTON (-13.5) at WASHINGTON STATE: I’ve never once picked the Cougs to win this game. Usually I’m right. So I’m going to keep picking UW. And now you have to wonder to yourself, did I just put a reverse jinx on the Huskies? And by mentioning it, did I reverse the reverse-jinx back to jinxing the Cougs? And by mentioning that, how badly will you boo Governor Gregoire postgame? We only have about 24 hours left in this miserable season everyone, which means you can only bet against this ridiculous team once more. Take the Huskies, give the points.

ARIZONA STATE (+3) at ARIZONA: If there’s one thing you should’ve learned from me this year is that pretty much any neckbeard with a laptop can write for this site. If there are two things you should have learned from me is that ASU MAKES YOU MONEY. ASU is now 7-3 ATS this season and one of those three losses was when they were ridiculously overvalued against Oregon. You should also be warned: UA is planning a "red-out" of their stadium, meaning red helmets/red jerseys/red pants. 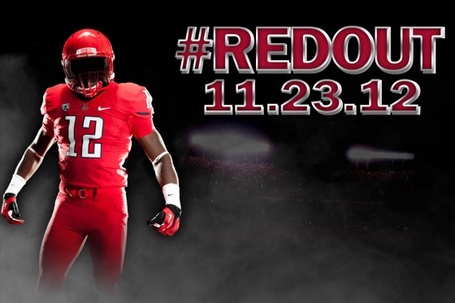 So essentially their goal is to look like real-life replicas of the Emperor’s Royal Guard. 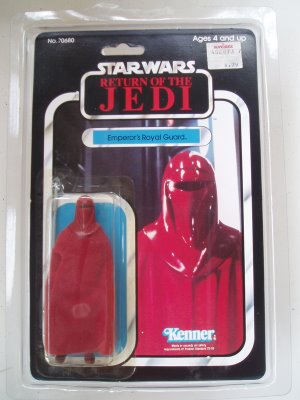 Always bet on the Rebel Alliance. Take the Sun Devils and the points.

OREGON (-9.5) at OREGON STATE: There’s absolutely no way Oregon doesn’t come in looking for style points and beats the Beavs by four touchdowns, is there? I just see no other scenario. And with no Pac-12 Title Game next week, Chip Kelly will be able to interview with the Jets next week, if for no other reason than the idea of Kelly and Tim Tebow would make ESPN’s satellites explode. And if ESPN is out, then maybe DirecTV will finally pick up the Pac-12 Network!

On Saturday, when you’re humming this to yourself during the game, you’re going to say "God damn you, Kyle Sherwood." You’re welcome in advance. And by all means, take the Ducks.

STANFORD (-2.5) at UCLA: Between UCLA rocking the Trojans last week and locking up a Pac-12 South title and the lifting of the suspension of Shabazz Muhammad (Free Que!), Bruin fans are finding fewer and fewer reasons to be upset with Dan Guerrero. Although I did read on a prominent UCLA message board that their president should hire Larry Scott to be their Athletic Director, so at least when they’re being unreasonable, they’re still going full-blast. Classic example of Stanford needing this game more, and they’ve been unstoppable since changing quarterbacks, so take the Trees and the points.

NOTRE DAME (-5.5) at USC: Crazy old uncles at Thanksgiving tables nationwide are way too excited this week because Notre Dame is the last undefeated team for the first time since that one night he got drunk with Spuds McKenzie. The only thing standing in the way of the Irish and a date for the title game is something called a Max Wittek, which is either a quarterback or a setting for your blender. I have zero confidence Notre Dame can beat anyone convincingly, so look for them to win by field goal. Take the Trojans and the points.

Good luck to everyone and may you finish the week with a small fortune, provided you didn’t start with a large one.