Brock Motum came to WSU as one of the more highly regarded recruits of the Tony Bennett era. After two middling seasons, the Aussie finally delivered on his potential as a junior. What's his ceiling as a senior? 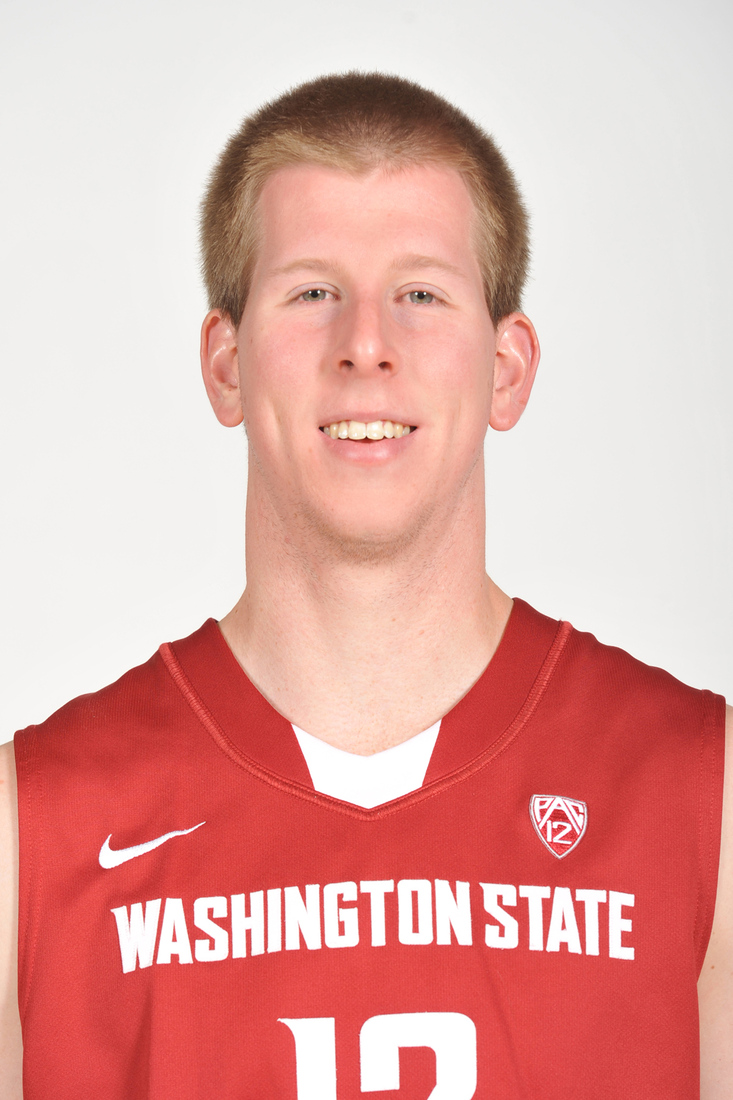 The numbers last year were somewhat staggering. Motum had always been an efficient player, but that was believed to be because he often was the beneficiary of the disproportionate amount of attention paid to Klay Thompson his first two seasons. Most players see their efficiency decrease under a heavier workload, but Motum’s remained high, his true shooting percentage dropping merely a percentage point.

And, oh by the way, Motum increased his defensive rebounding rate by 70 percent while playing the second most minutes on the team – more minutes than you’d typically expect from a guy who also was the anchor of the defense. No, he wasn’t a defensive wizard – and certainly no replacement in the paint for DeAngelo Casto – but he was serviceable. (One of the best things for Motum this year would be the emergence of D.J. Shelton as a 25-minute player in the middle.)

With virtually every other player, you can pinpoint an obvious area for improvement. With Motum … well, he was just so good last year, it’s sort of nitpicking.

About the only obvious flaw in his game was a frustrating ability to give the ball away, usually while trying to do too much. Sometimes it was dribbling more than he needed to; other times, it was getting too cute with a pass. If he improved nothing this year but cutting down on his turnovers, that would be an enormous boost to his efficiency.

He also could improve his rebounding. I was skeptical going into last season that Motum would ever be even a serviceable, but he proved me wrong by turning into just that. If he can pump that defensive rebounding percentage north of 20, he’ll be the most complete big man in the league.

One thing I’m really curious to see is what effect Motum’s offseason weight gain has on him. He’s now listed at 245 pounds after being listed at 230 pounds at the beginning of last season. As long as it’s core strength – which I have no reason to believe it’s not, given that I know he spends his offseason essentially training as a professional athlete at the Australian Institute of Sport – it should help his rebounding. It also should help his stamina. But will it impede the quickness that makes him so special? Motum was a matchup nightmare for bigs last year because of his ability to move without the ball and take players off the dribble. It would be a shame if he lost any of that in an effort to get stronger.

His season will be successful if ...

Fans are greedy, but I'm gonna be honest: If he's just as good as he was last year, it'll be a success. If he's better -- especially in terms of his deficiencies (turnovers, defensive rebounding) -- it's a smashing success. Given the improvement he's shown over his first three years, there's no reason to think he won't be at least subtly better by improving in those less sexy areas.

His season will be a disappointment if ...

Perhaps nobody on this roster will be hurt more by the loss of Reggie Moore than Motum: It's important for a big man to catch the ball in spots where he can score, and Moore was really good at helping to make that happen. If Motum can't adjust to his absence and becomes a less efficient scorer, that will be a problem for this team.