We'll preface this all by saying most of it was expected or hinted at ahead of time. However, because there is a bit of football news out there, we might as well take care of it all at once. Consider this a news dump, where we throw everything at you on a Friday and expect you to process it all at once.

Some of this was covered in Mark's post on Thursday, which can you find here. Let's do this, bullet point style. 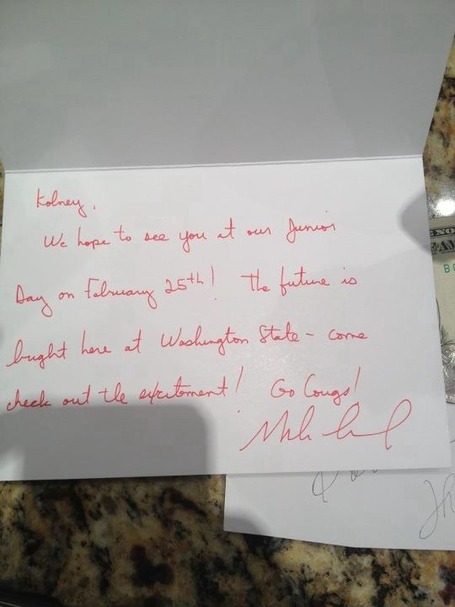 *We know there's money in the photo. It did not come from Leach. It was lunch money sitting on the table (Also it's like $1.10. Calm down).

Now you're all caught up. Only a month or so til practice!