VIDEO: The Most Jake Rodgers Moment Ever

Share All sharing options for: VIDEO: The Most Jake Rodgers Moment Ever

You probably know Jake Rodgers, if not for his status on the team than for his local connections and, most importantly, his hair. Jake Rodgers sports one wicked mullet, the pinnacle of gnarly hairstyles, and a reminder that he's here for business, but also likes to party. We'll probably see quite a bit of Rodgers in the offensive line rotation, but mostly, we're just hoping to see more of Rodgers (and his hair) period.

If you're now wondering why Rodgers is so great, I'd like to bring your attention to this video. It is, I believe, the first video Christian Caple shot this spring. It also has nothing to do with Rodgers -- it's an interview with Oertel. But watch closely.

Right about the 1:40 mark, Rodgers enters the frame, and he's got business on his mind. 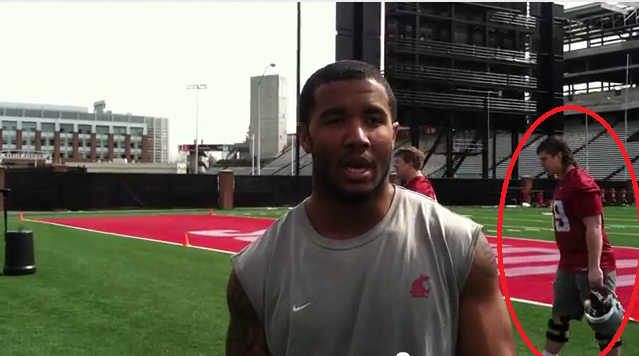 What is this business, you might ask? Well, what else would a mulleted offensive lineman have on the brain at that moment? Metal. Of course. 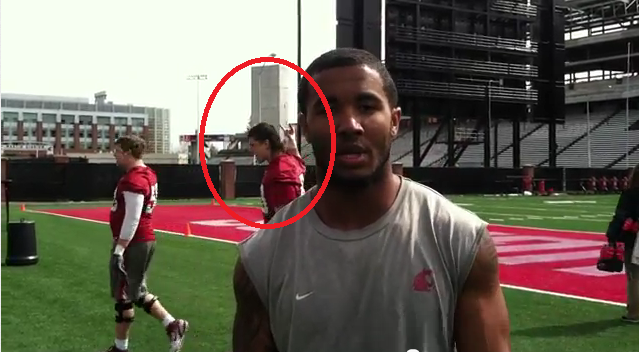 As Rodgers passes behind Oertel, he reaches up over his head and throws the universal sign of metal. And then he just lets that sucker ride. 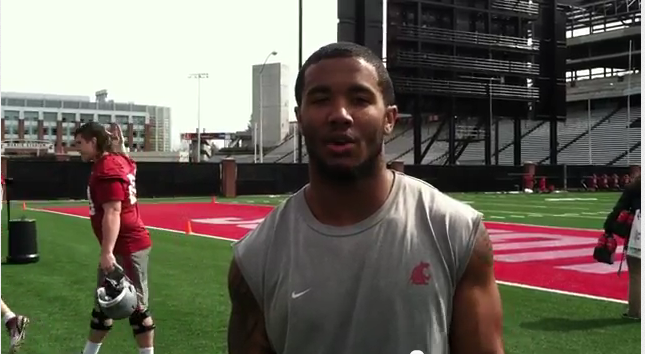 Friends, that was the most Jake Rodgers moment ever. I also believe it was the practice he injured his ankle. So he's limping by and throwing up his \m/.