The Pac-12 hired Ed Rush, former NBA Director of Officials, to lead its men's basketball officiating crew, the conference announced on Wednesday. We all know about Pac-12 officials by now, so it goes without saying that something needed to change. Rush will, hopefully, spearhead that change.

The press release can be found here and a quote from Larry Scott is below.

"I am delighted that we have been able to attract someone of Ed's experience and expertise to lead our officiating program," Commissioner Larry Scott said. "He has been an expert and leader at all levels of basketball officiating, and the training program he developed for us is considered state-of-the-art. We look forward to taking our men's officiating program to the next level under Ed's leadership." he added.

And now, a look at what needs to happen.

On his first day on the job, Rush gathers the conference officials together at Pac-12 headquarters. They all gather around a conference table to go over some tape and evaluate where the conference is at.

Rush: Gentlemen, let's see what we're working with here. You are all being evaluated all the time. Remember that.

Rush pulls up the tape from this rather memorable incident.

Littlewood: I was just making the call by the letter of the law ...

Rush surveys the room as the referees gathered look on in horror. He spots Kevin Brill. 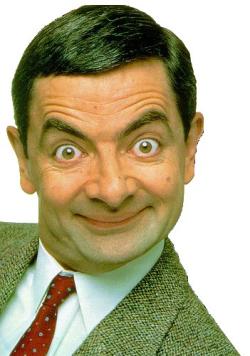 At this point, the whole room is quivering. A somber mood sets in.

Rush: And for the rest of you ... you know what, forget it. We're starting over. Everybody out. Now. You're all done. All of you.

With the meeting over and Rush riding the high of firing everyone, he wanders over to the football officiating lounge. And then all hell breaks loose. (Language warning, naturally. He was angry)