Share All sharing options for: HOT COUGAR ACTION: Martin Stadium Then And Now

A lot of us have been following the current Martin Stadium remodel project closely. As you can see in before and after pictures below, the change has been drastic. 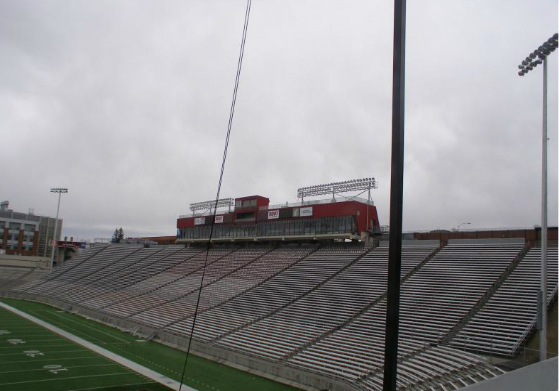 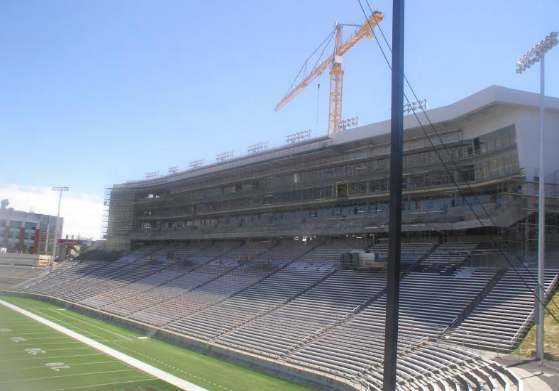 But the change in Martin Stadium goes beyond the latest remodel project. WSU News posted a slideshow Tuesday, showing the evolution of Martin Stadium since 1899. Looking at the aerial picture from 1930, I'm not even sure I would recognize that as WSU's campus unless I was told.

WSU News Center - Martin Stadium construction project update
Phase one of the Martin Stadium renovation and expansion is moving ahead rapidly, with completion expected in August, before the first home game of the year. Above is a photo update of the project, as well as a brief photo history, dating back to 1899.

Former Cougar Gleason tackles ALS head-on - Spokesman.com - June 26, 2012
About a year ago, Steve Gleason paid a call on his old position coach at Bill Doba’s retirement man cave on the shores of Birch Lake in Michigan.

Preseason position reviews: Running back - Pac-12 Blog - ESPN
Washington State: The two leading rushers from 2011, Rickey Galvin and Carl Winston, are back, and they combined for more than 1,000 yards. But sophomore Marcus Mason was with the No. 1 offense during the spring game, and Leon Brooks also is in the mix. Catching the ball well will be almost as important as taking a handoff under new coach Mike Leach.

Bucannon is far from unknown to Cougar followers, as he enters his junior season with 2 years of starting experience under his belt.

There are plenty of ways for high school graduates to spend their summer vacation before going out into the real world. Bryce Leavitt decided to become a college basketball player.