Abe Lodwick enjoyed the best season of his college career last year and now he parlayed that success into a professional career in Europe. Lodwick, who made 46.2 percent of his 3-point attempts as a senior, signed with Phoenix Hagen in the German league.

"Ever since I was a little kid, I wanted to play pro ball," Lodwick said according to Cougfan.com. "The NBA isn't a viable option right now but I just love playing basketball and having the opportunity to get paid to play is awesome. It's a fun experience that I'm going into, but I'm preparing rigorously for it."

Now the question is, is Europe ready for Abe Lodwick shot face? 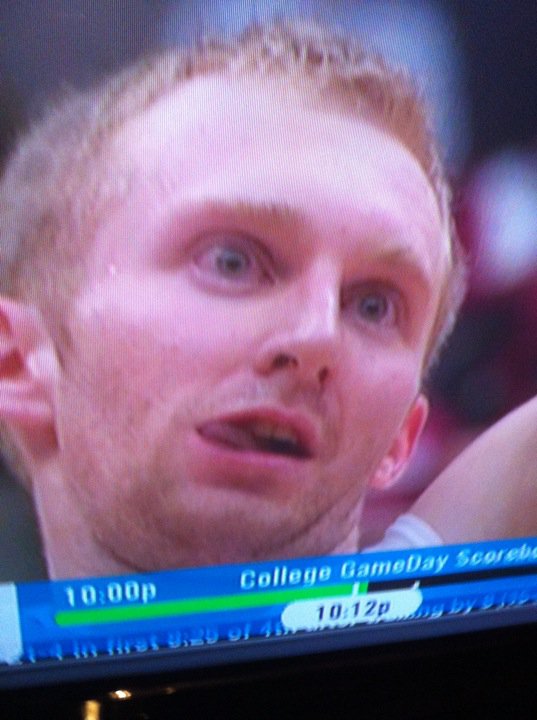 The Front Row with MARK NELKE July 1, 2012 - Coeur d'Alene Press: Sports
Roughly a decade ago, when the Washington State football coaches headed home after a long day of game-planning, a young guy thinking of his future often walked out of the building with them. It was Jason Gesser, the Cougars' starting quarterback.

Scout.com: Abe Lodwick Profile
Abe Lodwick, who graduated from WSU in May, inked his first professional contract on Friday with Germany’s Phoenix Hagen.