Pac-12 Media Day In Photos: Everyone Was Excited To Be There!

Share All sharing options for: Pac-12 Media Day In Photos: Everyone Was Excited To Be There!

We'll have video of the Pac-12 Media day momentarily, but first it's time for some photos. It was more of a classroom setting in Los Angeles, with coaches and athletes sitting on chairs separated by small desks. And considering how the Washington State Cougars looked in the photos below, class was certainly in session.

Hit the jump for some great Mike Leach faces, as well as Jeff Tuel daydreaming and Travis Long looking like he's ready to go back to bed. 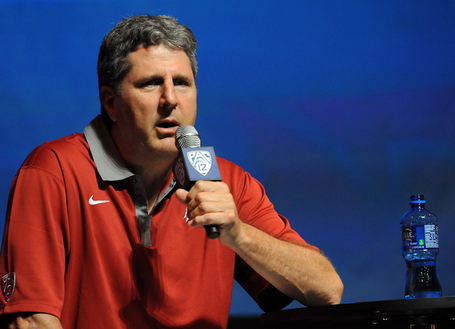 Here's a nice "Bitch please" face from Leach. The force is strong in this one. 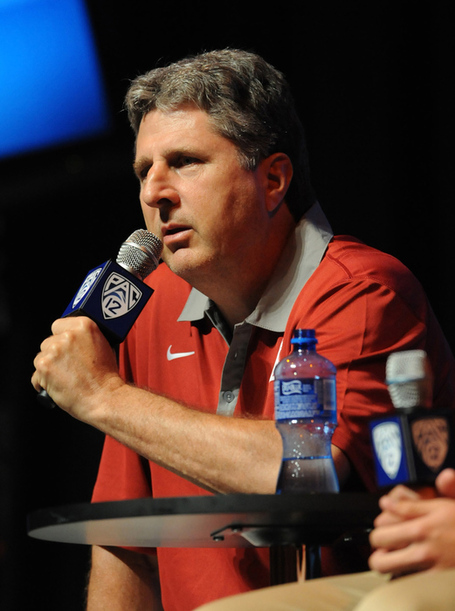 Mike Leach is going with the "uh" face. Tuel has a Sunshine look going on and is staring off into space. 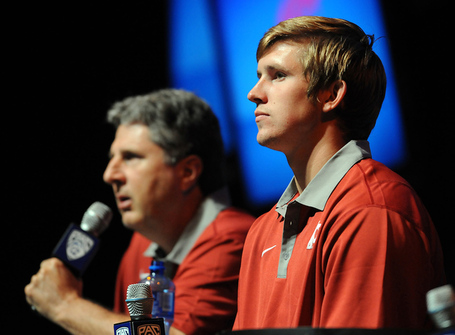 Tuel is still staring off into space. Travis Long looks like he's pretty happy to be here. Leach just spit on the mic. Take that, Mike Riley. 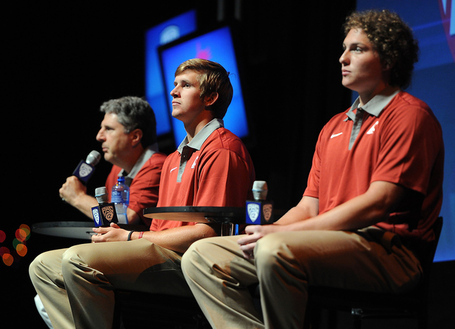 Jeff Tuel looks like he just got screamed at for talking out of turn. Look at that face. 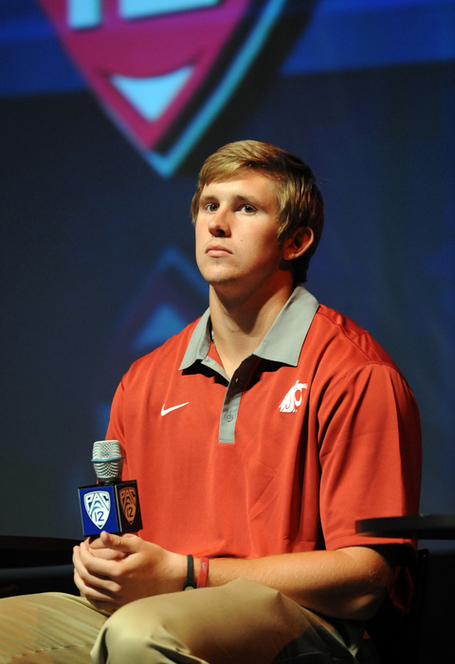 It's Travis Long's birthday. This is the face of a man who looks like he's about to projectile vomit into the crowd. 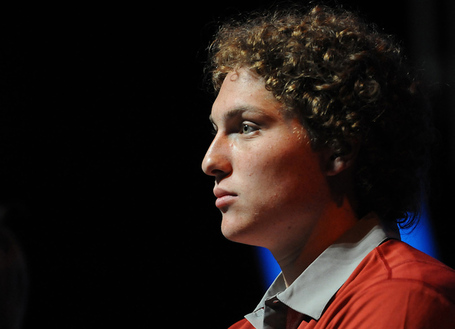 On the left, Leach is sitting on his hand. On the right, Long looks like he's had better days. Tuel's still in a trance. 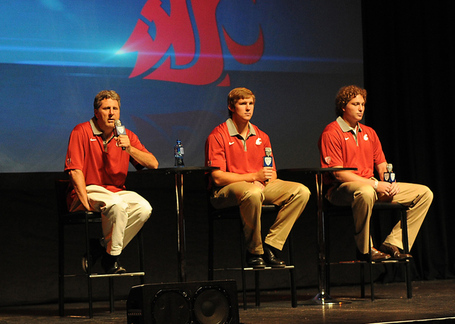 BONUS! Let's take a stroll around the Pac-12, starting with KIFFINFACE 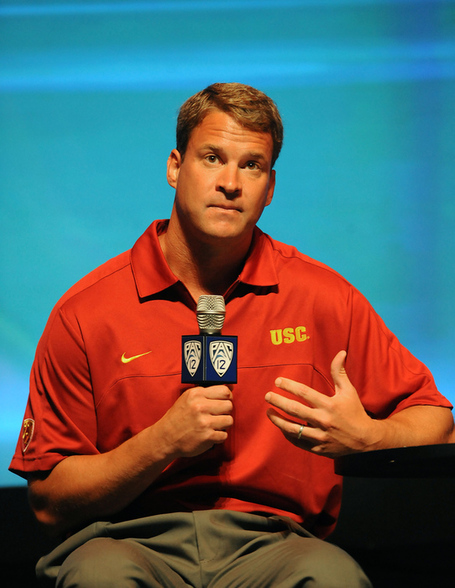 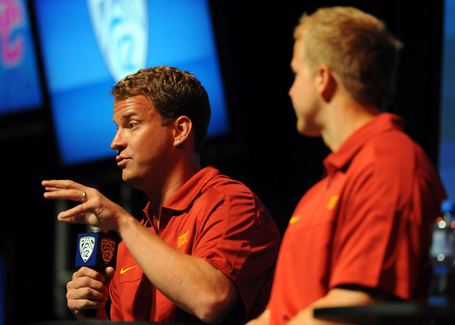 Everyone is thrilled to be here! 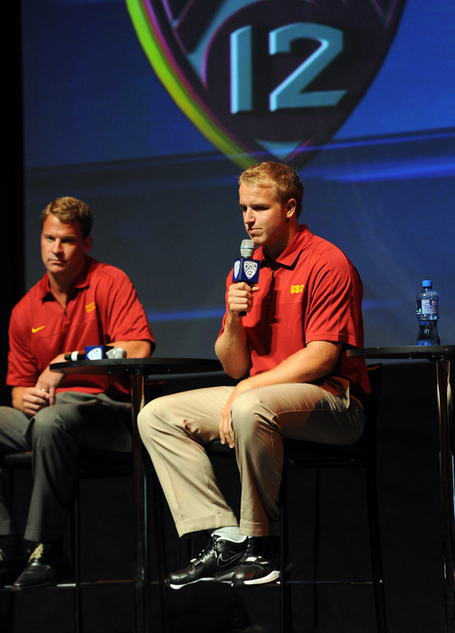 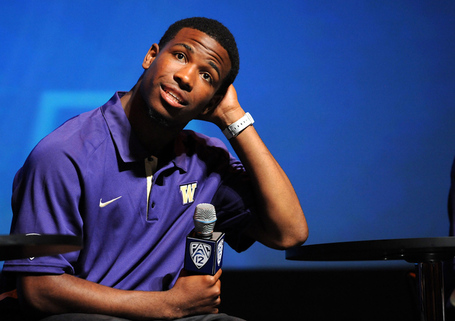 This is how Mike Riley looked in every photo. 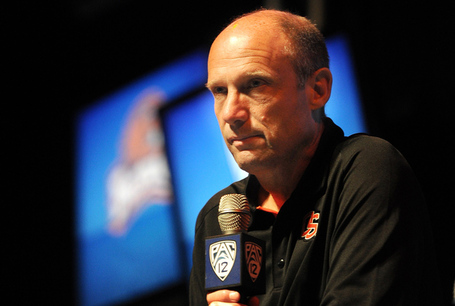 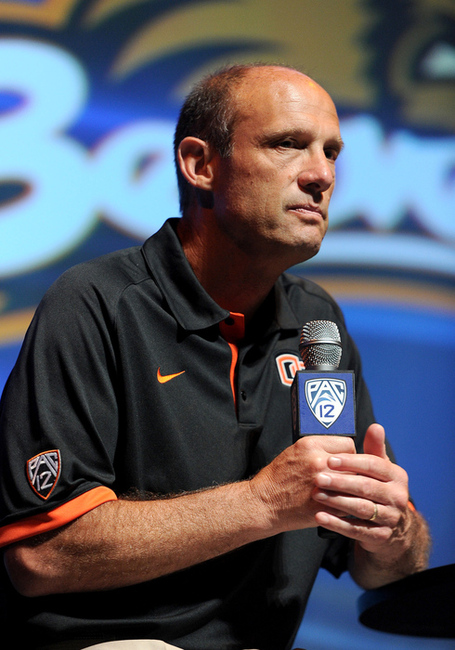 Todd Graham is just disappointed in you, son. 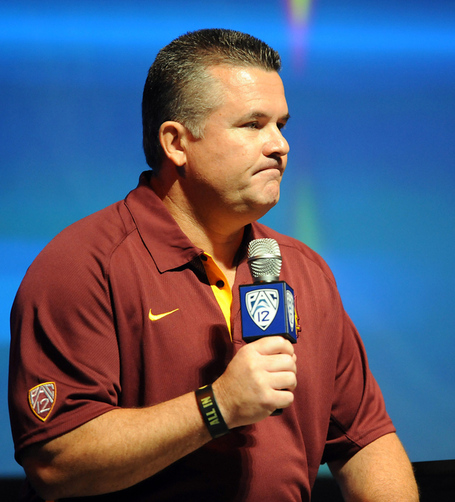 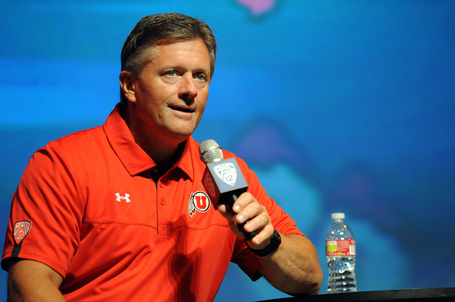 Now if you put these photos side-by-side... 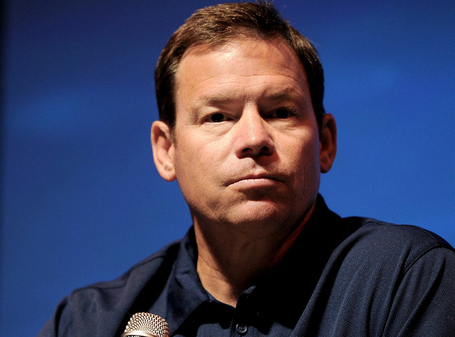 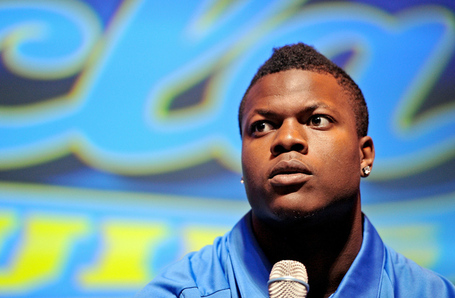 So there you go. The lesson: Nobody looks photogenic in a speaking setting.