As the Pac-12 network launches today, sports fans around the west coast are high-fiving and losing their pants in anticipation of FINALLY being able to watch the big volleyball matchup with whoever volleyball teams play in the preseason. After so many WSU basketball and football games (mercifully) went untelevised over the last few years, the dedicated networks are certainly a welcome addition for displaced fans who want to watch the next Damante Horton interception or the newest announcer’s pronunciation of Will DiIorio.

But not every fan is going to be eligible to share in the joy of witnessing Washington State’s upcoming showdown with Directional Tech-Cheney in glorious high definition. Satellite providers DirecTV and Dish Network have yet to sign on to the party.

I have been a DirecTV subscriber for almost a year now, and am still under contract. Even still, I have no desire to go back to Comcast, as discussed on twitter:

@bigwoodwsu Shawshank gets 4 and1/2 stars in our guide

So while the rest of you get to watch your "high quality west coast sports programming," I will be providing my fellow DirecTV survivors with some comparable counter-programming to get your fix.

This could be a pretty entertaining game. UW will likely get the first of their four wins this season against the Aztecs, and we’ll be able to witness why Husky fans have hopes of Rose Bowls for six days before LSU ends their season the following Saturday. Of course DirecTV will not be showing this game, so I give to you: 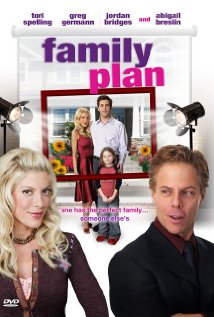 Well, I can’t speak for everyone, but anytime you have the opportunity to watch 2005’s answer to that Sandra Bullock/Ryan Reynolds movie with cheaper actors, you have to take it. This movie holds the parts that Donna Martin and the 3rd lead from Ally McBeal were born to play and it’s really not something to be missed seven years after release.

Mike Leach makes his Martin Stadium debut to thousands of fans complaining about the heat, the noon kickoff, the fact that this game isn’t the Seattle game instead of letting Oregon fans out of coming to Pullman. We like to find things to complain about. One thing we won’t be complaining about is that this game is televised, unlike most of WSU’s previous FCS matchups. This game will also not be available on DirecTV, so allow me to suggest:

MOWING THE LAWN (outside): 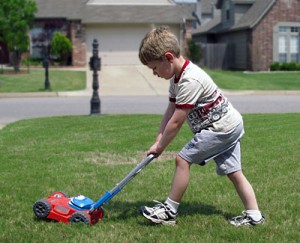 By mid September in Western Washington, you don’t have too many more opportunities to perform the outside chores you loathe so much all summer, but completely forget about every March when you tell yourself you can’t wait for Spring. For bonus points, you can linger next to your fence in an effort to listen in on your neighbor’s basement in hopes you can decipher the score of the game via the cheers and groans coming from the house (warning: may not be legal in your state, which would be all of them).

By mid-September, UCLA should be in peak condition and ready to rumble with a loaded Houston team and still more than a month away from the Bruins’ annual Halloween meltdown. This game, however, will not be seen by DirecTV subscribers, so again I feel it necessary to suggest to you:

Look, everyone in your office on Monday is going to be talking about how the Pac-12 Network’s inexperienced producers accidentally put Jim Mora’s profanity laced attacks against the Dutch on the air and ultimately led to his resignation, but you will have the smug satisfaction of properly documenting that one time where your Bulldog Lillian stuck her nose in the dirt. 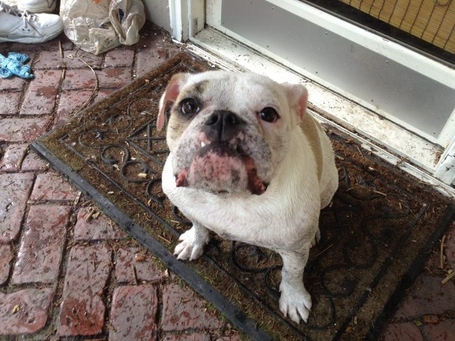 And now we’ve entered league play without being able to watch these big-time matchups. The rest of Los Angeles piles back onto the USC bandwagon for those couple weeks before Lakers practices start to watch Jeff Tedford lose to the Trojans one final time. By now, you, disenfranchised Pac-12 fan DirecTV subscriber have become accustomed to having more free time, and your family may have noticed as well. It is now when they will begin testing you by scheduling family outings on Saturday rather than allowing you watch football in your chip-dust covered sweatpants like you did in the pre-Pac 12 Networks era. It is now time to throw that curveball to go over the top and suggest a DirecTV subscriber to:

Sure, you’d rather have a steak. You’d rather have a cheeseburger. But this is all about the experience, and you, my DirecTV subscribing friend, are trying to save your marriage. You wouldn’t touch a piece of cauliflower and Cheez-Whiz at home, but when it’s heated up at your table for $40? Sign yourself up. And don’t forget that dessert tray because another $30 for a chocolate covered marshmallow and a few strawberries is much better than watching Pac-12 football for free. 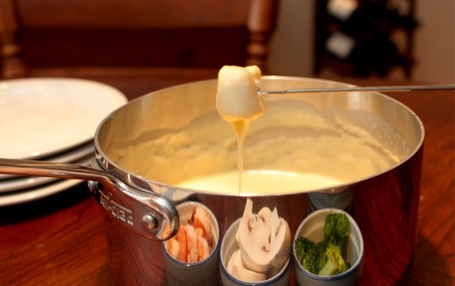 At this point, DirecTV subscriber, you have now gone a full month without college football. You’re really into CBS’s Wednesday night lineup and you’ve become the guy at the office who keeps talking about his fantasy football team. You’ve heard through media outlets that Mike Leach is 4-0, but who has time to think about that when The Hunger Games is out on Blu-Ray? Your once-beloved Cougs are entering a statement game against one of the best teams in the country, and you will not be able to watch. So with that, I make the humble counter-programming suggestion of:

It’s not going to get better, Mr. Satellite Subscriber. Make a statement.

*(note: get clearance from your doctor that you are medically healthy enough to drink bleach)

Come on, DirecTV and Pac-12. Figure this out. Or you will have a lot of west coast fans with sterilized digestive tracts!