The start of conference play couldn't slow Gabe Marks down as he once again posted a double-digit YPT.

Gabe Marks produced some lofty numbers during the non-conference schedule, but there was at least some concern he'd have a hard time duplicating that success as conference play began. He passed his first test, posting a double-digit yards per target for the third straight week.

Colorado, of course, isn't one of the better defenses in the Pac-12, but Marks is still producing at an elite level. 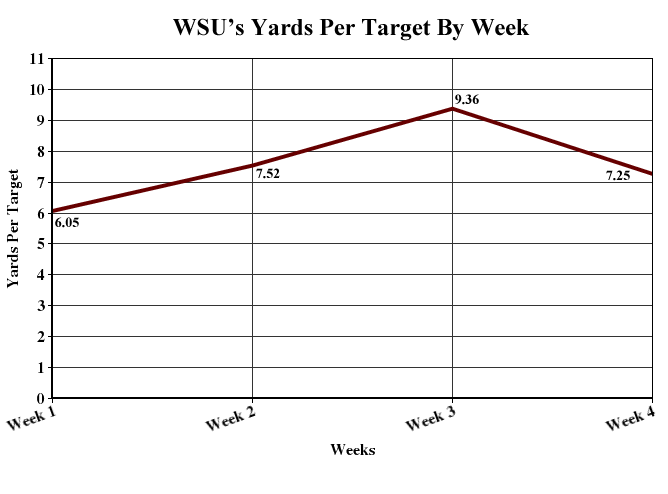