Despite two straight wins, the Cougars will still be heavy underdogs when they visit Husky Stadium.

If Washington State is going to win its second Apple Cup in a row, it will have to do it again as double-digit underdogs. Washington opened as 14 1/2 point favorites, for Black Friday's rivalry game according Oddshark. WSU is no stranger to winning on the road when given little respect from Vegas: The Cougars beat Arizona as more-than-two-touchdown underdogs just two weeks ago.

The Cougs are 8-3 against the spread on the year and have covered in every road game thus far. That includes road wins over Cal, USC and Arizona, as well as a close loss to Auburn. The Tigers are now ranked No. 4 in the country.

More than pride on the line in the Apple Cup 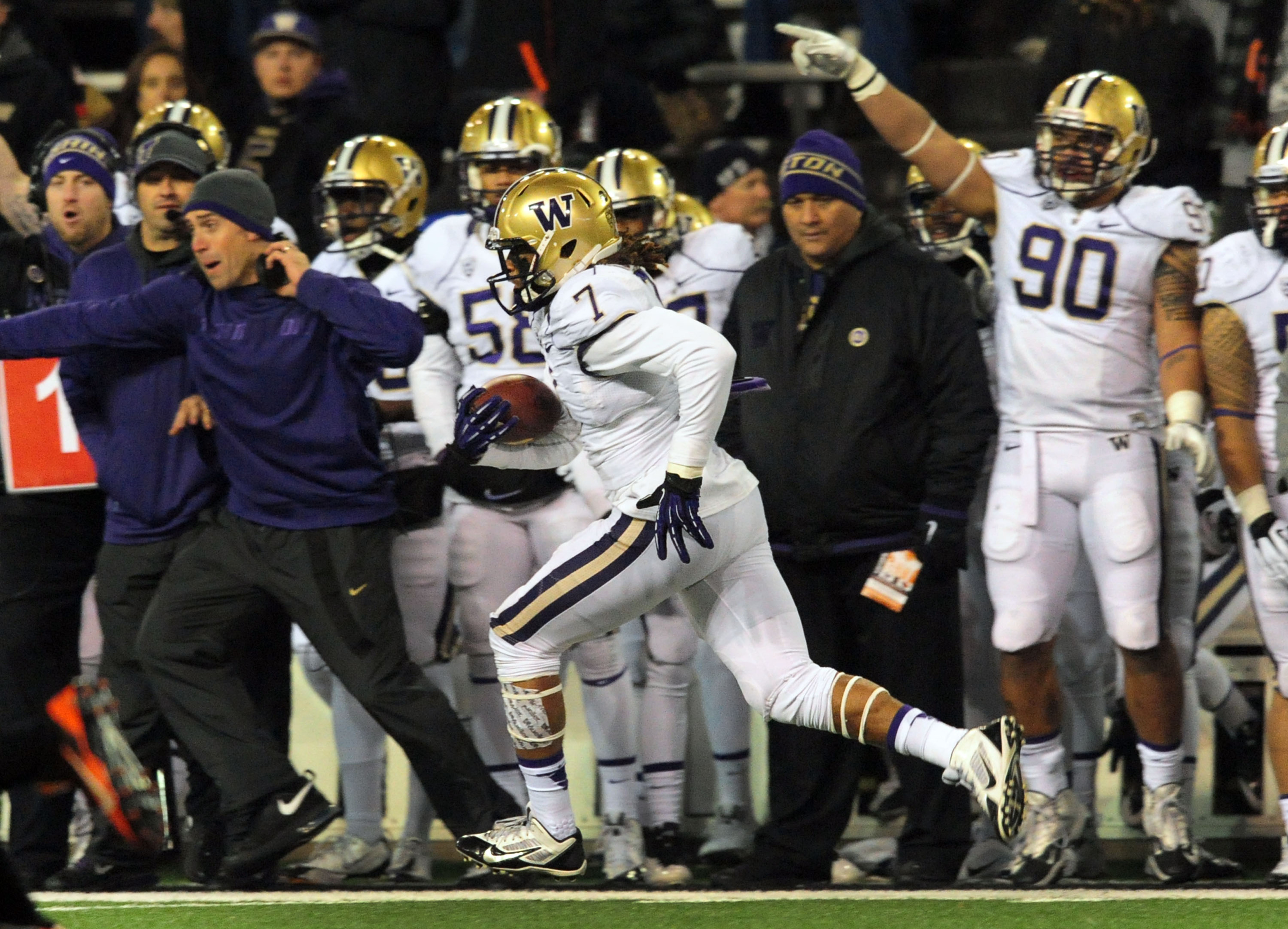 It's been a long time since both teams had something to play for in the Apple Cup. We go over what's on the line this Black Friday.

UW started the season fast, and was given the benefit of the doubt by oddsmakers for most of the year despite struggling over the middle portion of the schedule. The Huskies are 6-5 against the spread, but just 2-4 ATS (despite winning 5 of the 6 games) at home. Washington also failed to cover in four of its past six games overall.

Washington starting quarterback Keith Price is listed as probable for Friday's matchup. Price sat out the the team's last game against Oregon State, and the Huskies had no trouble covering in a 69-27 trouncing of the Beavers.

WSU and UW have split the last 10 Apple Cups, with Washington going 6-4 ATS over that time. This will be the first time since 2003 that both teams come into the Apple Cup with a winning record. The Cougs have not been at six wins entering the rivalry match-up with the Huskies since 2006.