Will the Kraft Fight Hunger Bowl be on the line in the Apple Cup?

The Kraft Fight Hunger Bowl released a statement today showing interest in Washington State, along with Washington and Arizona. The Bowl selects sixth from the PAC-12 Conference and is played in AT&T Park, San Francisco, on December 27, 2013 at 6:30 PM PST.

Is WSU headed to the New Mexico Bowl? 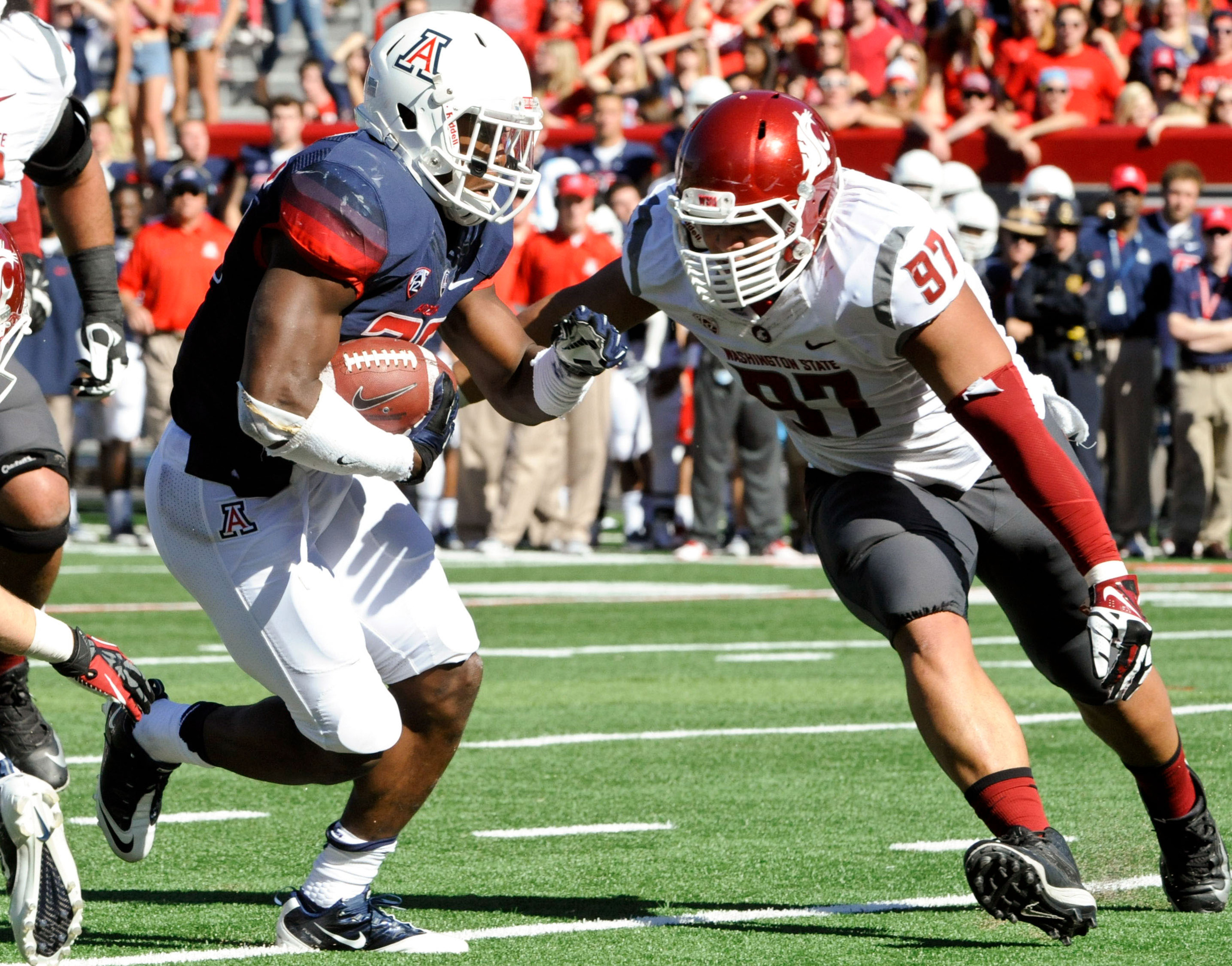 Even if WSU falls in the Apple Cup, it looks like they still have a good shot at grabbing one of the Pac-12's bowl slots.

Right now, we are looking primarily at Washington (7-4, 4-4), Arizona (7-4, 4-4) and Washington State (6-5, 4-4), although the outcome of this week's games could change things and put the loser of the USC-UCLA game in play. The Huskies were very impressive in dismantling Oregon State last week, and they have one of the best running backs in the country in Bishop Sankey. Cyler Miles filled in admirably for the injured Keith Price at quarterback, and the secondary, led by Sean Parker, stifled OSU's vaunted passing attack. Arizona and WSU, as noted above, are coming off signature wins. Any of these teams will provide a great matchup with BYU.

The bowl was at the UW-OSU game last week and seemed impressed with the Huskies, and had much more to say about Arizona in the introduction blurb. However, this is great for WSU to be in the discussions, making it further along in the decision process than Oregon State.

The Cougs will likely need an Apple Cup win to convince the Kraft Fight Hunger Bowl to take them, as could the Huskies.  This of course depends on how Arizona fares against Arizona State, but it seems with this press release the stakes for the Apple Cup have been set.

Win and you have a good shot at playing in San Francisco against BYU.