Oregon's defensive coordinator apologized for some heated post-game comments where he called WSU "classless" for continuing to throw at the end of the game.

Despite the fact that his team won by more than three touchdowns on Saturday, Oregon defensive coordinator Nick Aliotti wasn't pleased with WSU head coach Mike Leach after the game. Aliotti was unhappy with WSU keeping their starters on the field and continuing to throw the ball late in the game. He let his displeasure be known to the media afterwards.

The comments that started this all 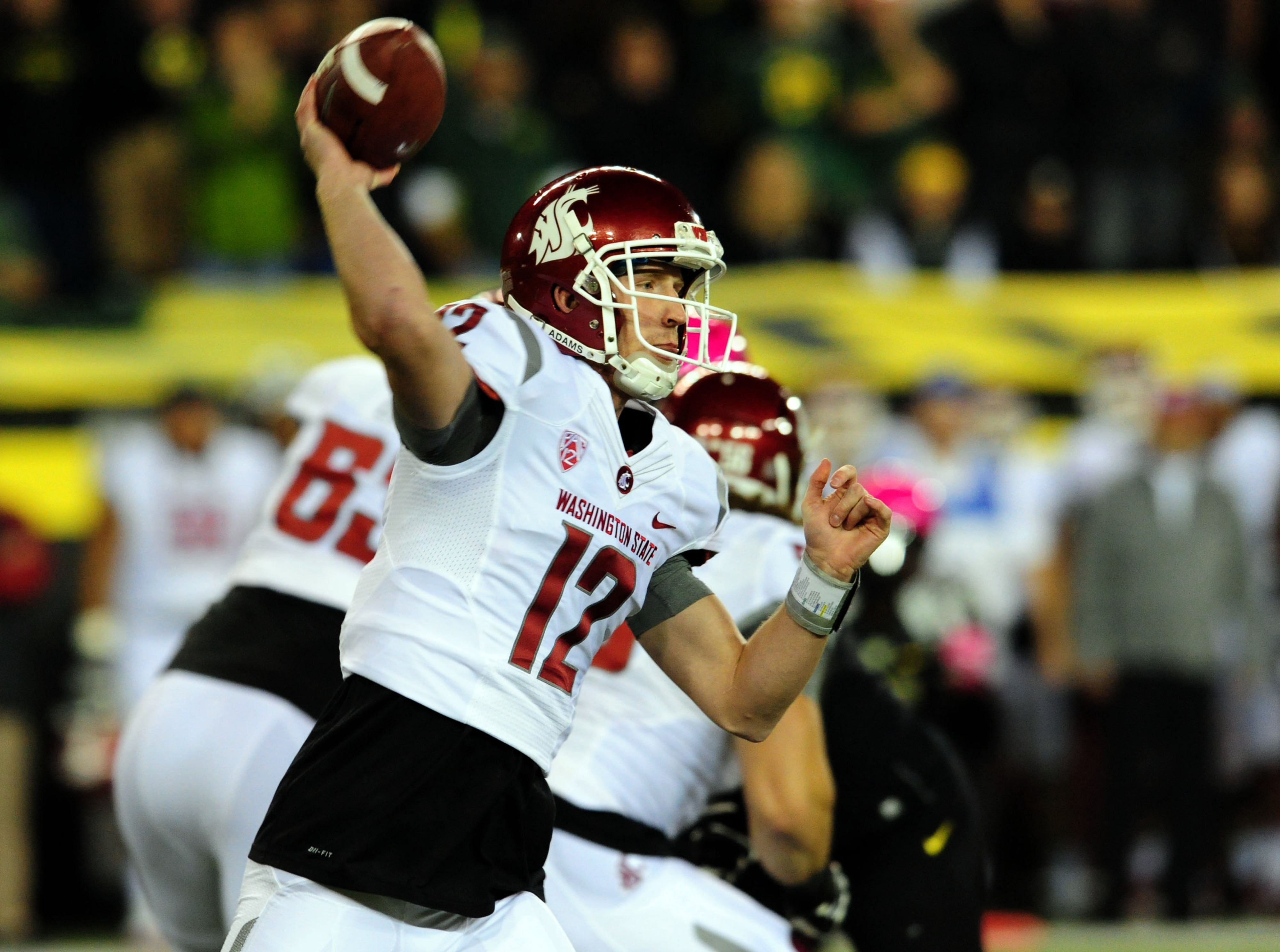 "That's total (B.S.) that he threw the ball at the end of the game like he did,'' Aliotti said. "And you can print that and you can send it to him, and he can comment too. I think it's low class and it's (B.S.) to throw the ball when the game is completely over against our kids that are basically our scout team."

"I'm repeating myself, but again, in the end he's still throwing at a time when most guys would try to end the game and go home.''

We've gone through this plenty already but apparently Aliotti expected the Cougs to just roll over and die with time still on the clock. He also apparently expected an Air Raid offense to start running the ball. By the time Sunday morning rolled around, Aliotti had been torn apart by fans and the media alike and now he has issued an apology for his comments on GoDucks.com.

"The bottom line is, I'm sorry," Aliotti said on GoDucks.com . "I'm embarrassed that I got caught up in the moment after the game. There's no excuse, but sometimes right after the game the adrenaline is still flowing and I made a huge, human error in judgment. I wish I could take it back, and I promise it won't happen again.

"I'd like to apologize to Mike Leach and Bill Moos, Washington State and its fans, and Oregon and our fans."

I usually don't put a lot of stock in coach or player apologies following a stupid statement but Aliotti seems genuinely sorry for what he said. Whether Helfrich told him to apologize or he did it of his own volition we'll probably never know but at least it wasn't a canned apology Oregon's SID came up with.

The statement itself was stupid and Aliotti should know better than to ever say anything like that. But at least he can acknowledge when he screwed up.