College Football bowl projections 2013: Which Pac-12 team will be left out?

National bowl projections are all over the place for WSU. Where will they end up for the holidays?

Share All sharing options for: College Football bowl projections 2013: Which Pac-12 team will be left out?

After a wild college football Saturday at both the top of the standings and the bottom, there are now 77 bowl-eligible teams. That's seven more teams that bowl spots, so a number of teams are going to be left out. 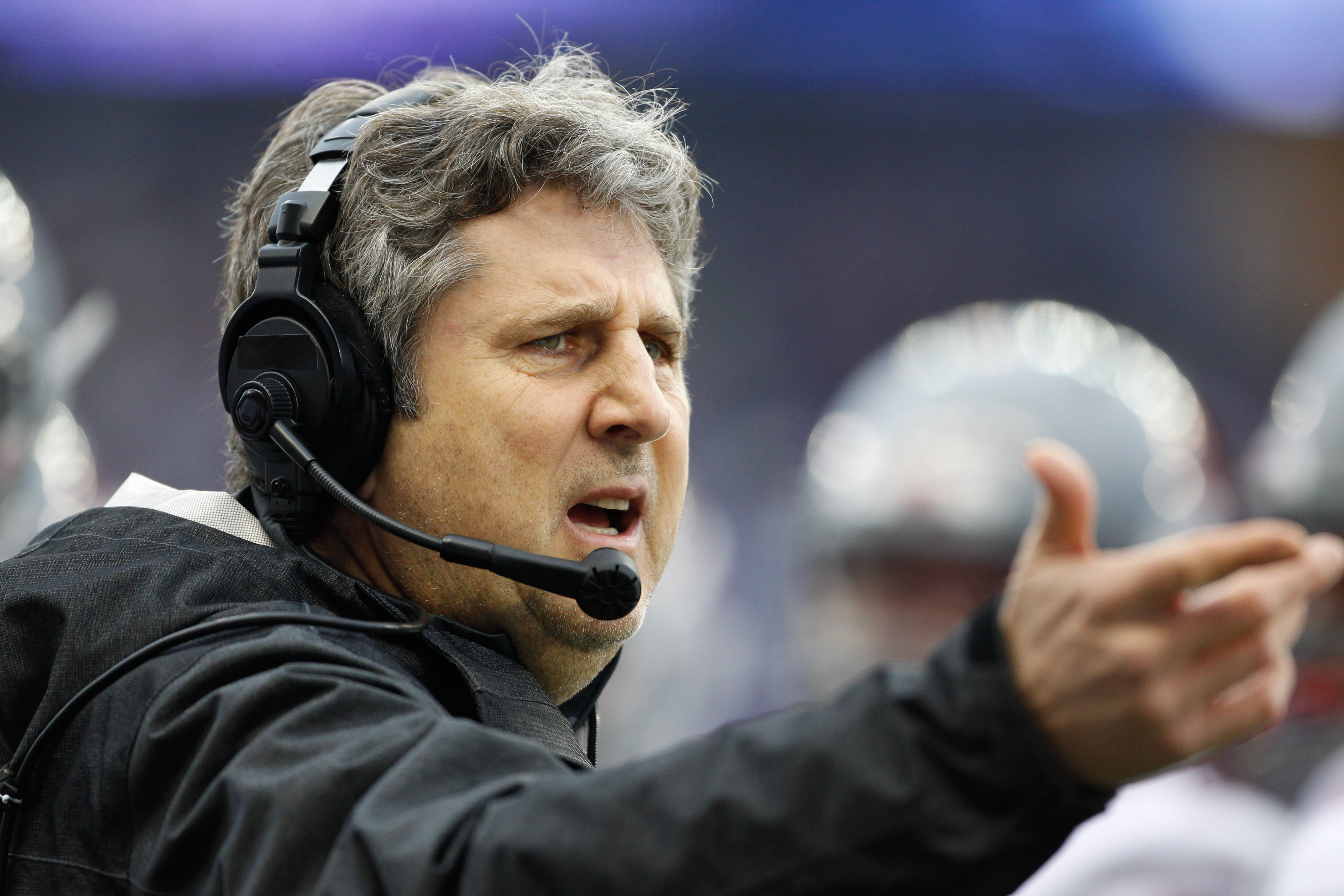 Follow this stream for the latest news and analysis on WSU's bowl fate.

The Pac-12 is in a similar situation, with nine bowl eligible teams and just seven bowl tie-ins. The Washington State Cougars are one of three teams at the bottom vying for those final spots, along with Oregon State and Arizona.

For CBS' Jerry Palm, Washington State will be the Pac-12 team on the outside, looking in. Palm leaves the Cougars out of his latest bowl projection, giving the last Pac-12 bid to Arizona in the New Mexico Bowl and sending Oregon State to the Independence Bowl.

The Independence Bowl will be a spot left open by the SEC, which is likely to send two teams to BCS games. The Heart of Dallas Bowl is another spot, left open by the Big Ten, that WSU has had its eye on. Palm says Syracuse, who snatched eligibility with a late touchdown against BC on Saturday, will snag that at-large spot.

Why might Palm be wrong? Well, Arizona and WSU finished with the same conference record. WSU recently beat the Wildcats, and Arizona was in the New Mexico bowl last season. Beyond that, Albuquerque is just a five-hour drive from Lubbock, Texas and the Cougs may attract a number of Mike Leach fans.

What about picking Oregon State over WSU? Sure, the Beavers beat Washington State this season. But OSU finished the season on a five-game losing streak, and Washington State may have more appeal as a team returning to a bowl after a long drought with Leach at coach.

SB Nation's Jason Kirk agrees with that sentiment, and he has Washington State in the Independence Bowl over Oregon State. Kirk still has the Wildcats in the New Mexico Bowl and leaves Oregon State out altogether.

Kirk goes with another ACC team -- North Carolina -- as the program to snatch the open Heart of Dallas bid. Still, Mike Leach's Texas ties may play a role for WSU if Heart of Dallas is on the table.

Finally, CFN.com throws a curveball by having two Big 12 teams in BCS games. That clears a spot in the Texas Bowl, and that it where CFN places Washington State. CFN agrees with Palm in projecting Oregon State to the Independence Bowl and Arizona to the New Mexico Bowl.

CFN believes a local team, Texas State, will be take the Heart of Dallas spot. While there is sure to be plenty of fans in the stadium for Texas State vs. North Texas, one still has to wonder if Heart of Dallas would want a matchup of two small programs like North Texas and Texas State in its bowl game. Not much appeal beyond the Lone Star State there.

One major error in CFN's projections? It has UTSA playing the Cougs in the Texas Bowl. UTSA is a transition FBS team, and can only reach a bowl if every other eligible team received a bid. That obviously won't be the case, with more teams eligible than spots available.

They CFN staff obviously realized its error in projecting UTSA to the Texas bowl, and now has WSU playing Michigan. That could be a lot of fun.

ESPN: Brad Edwards leaves WSU out while Mark Schlabach has them playing UNC in the Independence Bowl.

Phil Steele has WSU playing North Texas in the Heart of Dallas Bowl.