The Cougars went through a spring practice on Saturday, but that was far from the most important story on Saturday.

Share All sharing options for: Hot Cougar Action: Notes from another spring practice

Forget spring practice, forget the canceled scrimmage, Saturday brought some of the worst off the field news I can remember in some time.

After two years of having arguably the best hair in college football, Williams' glorious cut is no more. Here is the shocking and saddening evidence. 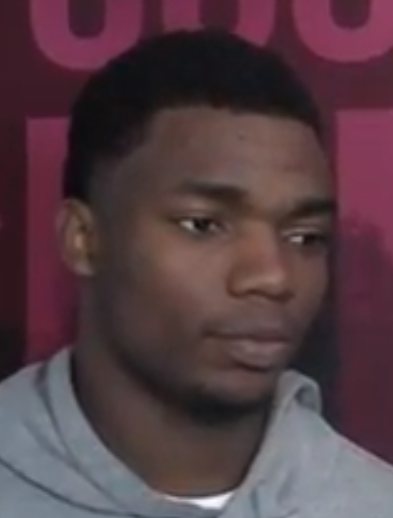 RIP flatop, you were glorious. 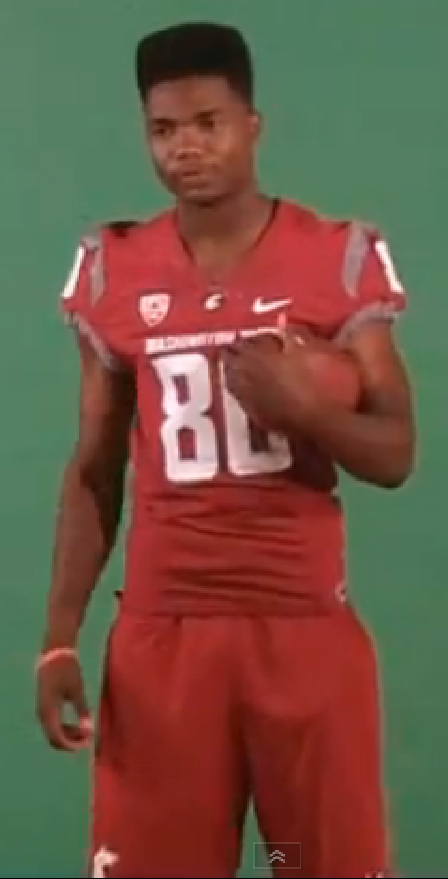 WSU did go through a practice which brought some news in its own right. Unfortunately, it's not all good news as injuries are beginning to pile up. Christian Caple has it all covered in a paragraph, which is much longer than we'd all prefer.

Toni Pole and Ioane Gauta are both on crutches with large braces on their right legs. Gauta's injury must have occurred during Tuesday's practice, because he wasn't present on Thursday. Pole's injury happened during team session on Thursday. Remember, also, that Destiny Vaeao and Robert Barber have both been without pads recently due to injury, along with Logan Mayes. And Justin Sagote didn't wear pads today either after injuring his shoulder during Thursday's practice. Chester Su'a remains a non-participant for undisclosed reasons, and Deone Bucannon's apparent injury kept him out of contact drills again on Saturday.

Crutches join Cougs on Day 8 - SportsLink - Spokesman.com - April 6, 2013
FROM PULLMAN — Well, we lied. There was no scrimmage today, for reasons Mike Leach discussed afterward. There is plenty to report, however, so continue reading.

Another rough day on the diamond for WSU as the Cougars fell to Utah 2-1. There was an interesting coaching decision in the ninth inning and well ... take it away Nuss.

Because of course Donnie would give away one of the three outs he has left to get two shots at tying the game.

After Marbut elected to sac bunt in the 9th down by a run, strikeout-flyball ends the game. Overcoaching at its finest.

Had Marbut not given away the out, and one of the two hitters doesn't GIDP, Monda gets a swing in the 9th. Instead, it ends w/ No. 9 hitter.