Pullman among smartest cities: The evolution of the WSU student

The WSU student body has come a long way, baby.

Share All sharing options for: Pullman among smartest cities: The evolution of the WSU student

The city of Pullman, Wash., home to Washington State University, was ranked among the smartest cities in America by the folks at Lumosity on Tuesday. With a population that is almost entirely comprised of students, that means the young folks in Pullman can take a lot of the credit for making the city intelligent.

But has it always been that way? Unfortunately, no. Students of the past weren't quite as bright as those today. Thanks to the internet, we can take a look back at some of the struggles that the WSU student body went through to get to the point it reached on Tuesday.

The first real hard evidence of student life at Old Wazzu shows that Cougs struggled with even basic concepts such as getting dressed each day. For example, these young men, who saw fit to wear a cowboy hat, but little else: 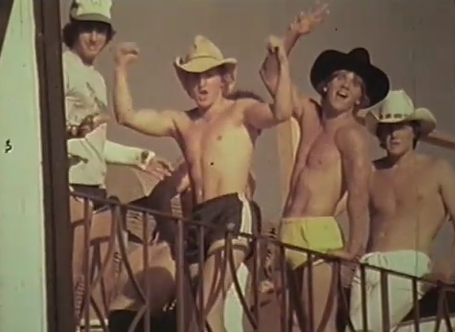 Again, we see below that the cowboy hat was a popular item for WSU students in 1981. With little else to go on from this mysterious time, we can only assume that all students were busy tending to cattle. This likely distracted them from getting smarter. The students of today are free from cattle ranching, as Bill Moos takes care of that. 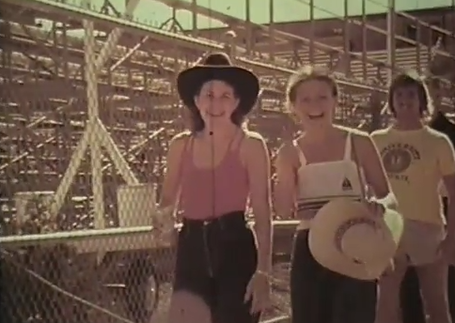 Not all students were a lost cause. Some could actually get dressed. Picking accessories that fit after that was the problem, as evidenced below by the oversized hat and sunglasses: 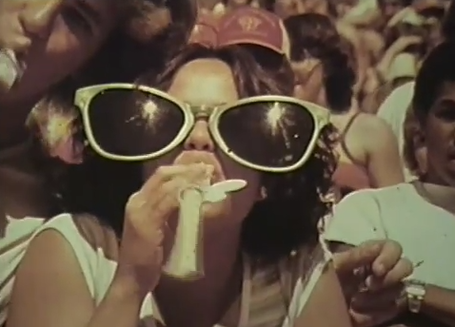 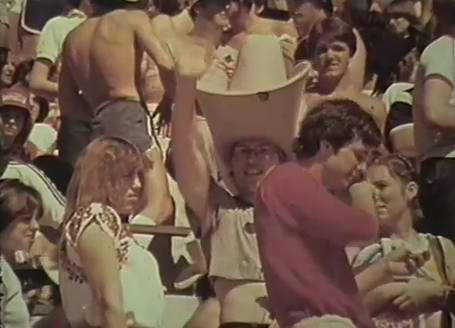 Fast forward 16 years and we can thank the good folks at Almost Live for their documentary on the orientation process at Washington State for some important anthropological evidence. Now, Kyle Sherwood and Jeff Nusser lived during this time, but can we really trust their memories at such an advanced age?

Good news is that the cowboy hats seemed gone, meaning students had abandoned the cattle ranches. Unfortunately, as the video shows, they couldn't quite understand the meaning of a dry campus. A simple concept, but still hard to understand for these developing minds.

As for the clothing, some students didn't realize society had moved past the shoulder pad era, especially in crew-neck sweatshirts: 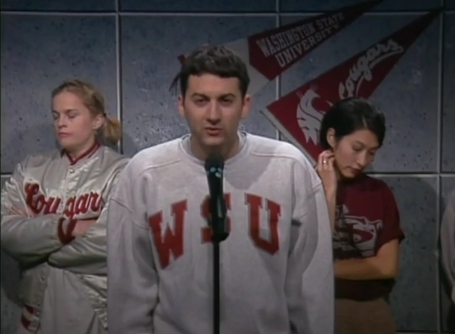 This picture in particular shows the vast amounts of derp plaguing the campus in 1997. Frosted tips were bad for the brain, kids: 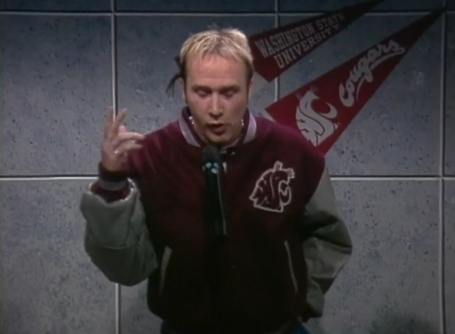 Finally, WSU students hadn't yet learned the the virtues of tooth brushing, leading to a toothless horde roaming around the Palouse, completing sabotaging their TV-star good looks: 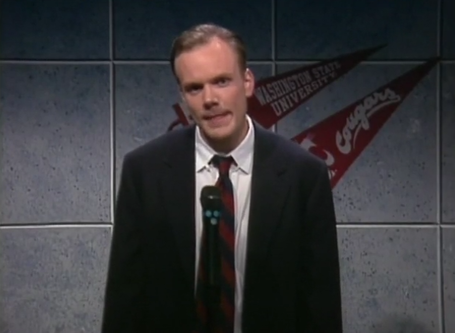 This is surely rock bottom, and the point from which intelligence began to exponentially increase in Pullman: 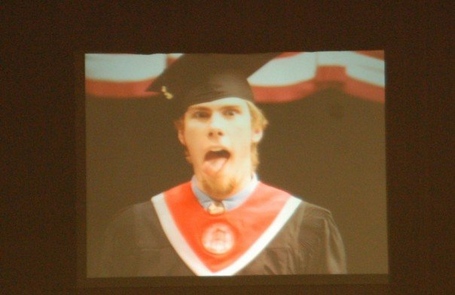 Fast forward to today. WSU students may still struggle putting on clothes at times, but intellect has improved to the point where Pullman is one of the most intelligent places to be. Well done, guys and gals.