Get to know Denzell Dotson

The redshirt freshman will be competing for playing time on the offensive line this season.

Share All sharing options for: Get to know Denzell Dotson

When Denzell Dotson committed to WSU in September of 2011, many thought he may be able to contribute right away. That opinion was solidified when Dotson graduated ahead of schedule and enrolled early, but despite having a leg up, Dotson made more headlines off the field than on it in 2012.

Let's get to know Denzell Dotson

When Dotson committed to WSU he was one of the few Paul Wulff verbal commitments with Pac-12 offer. Dotson, who held an offer from Arizona State, was ranked as a 3-star recruit and the No. 101 guard according to Scout.com. He was praised for his strength, an attribute which led more than a few to believe he could compete for playing time early.

Dotson stayed committed through the transition to Mike Leach and was on campus a few weeks after Leach as Dotson enrolled in January of 2012. That allowed him to go through spring football, a serious advantage for any incoming freshman. 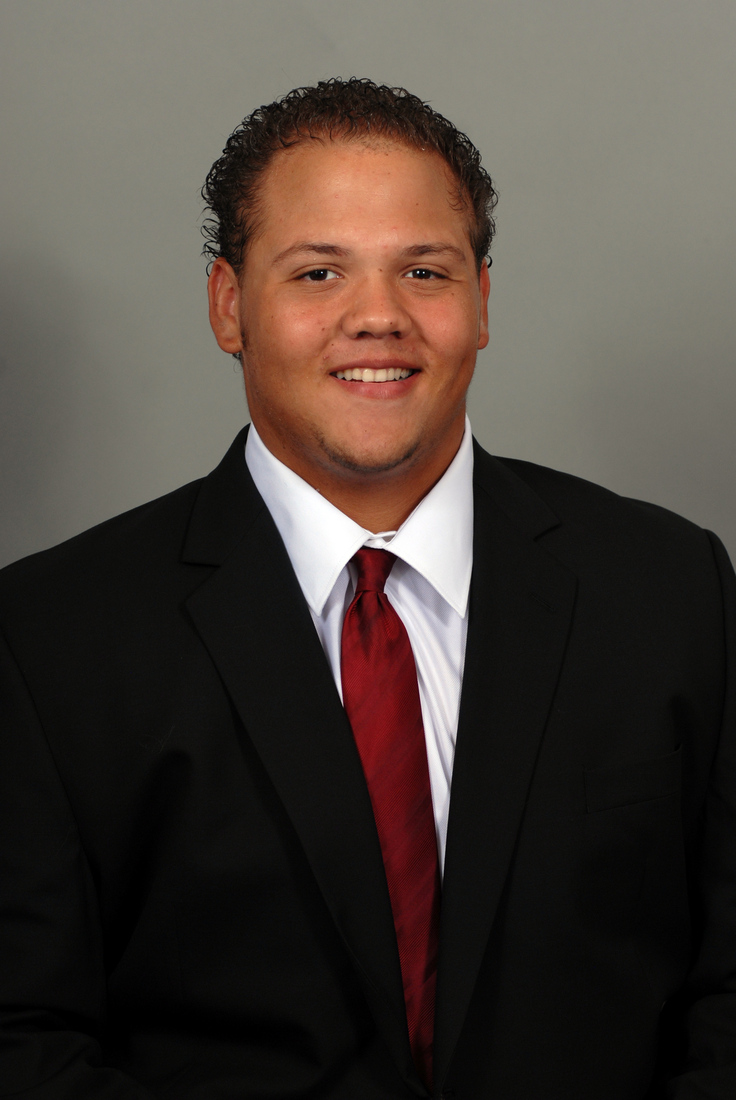 Despite having the advantage of going through spring football and the issues along WSU's offensive line, Dotson joined the group of freshman offensive linemen redshirting last season. There is a chance he could have helped the line, but the new staff was committed to redshirting the incoming crop of linemen, even though that left them with barely enough active offensive linemen for gameday.

Instead, Dotson made the biggest headlines off the field as a freshman when he was arrested for DUI in April. He was pulled over after turning the wrong way on a one-way street and was eventually administered a field sobriety test and arrested on suspicion of DUI. At the time, it was unknown if Dotson's arrest would lead to him being dismissed from the team, but that ultimately didn't happen and Dotson spent the season working on the scout team.

Fresh off his redshirt, Dotson will at the minimum add to WSU's interior offensive line depth next season. When Kyle interviewed him in December of 2011, Dotson said he thought he would end up playing center for WSU. That could still end up happening, but Dotson was listed as the No. 2 left guard on the spring depth chart.

The offensive line is far from set, but it wouldn't be a surprise to see Dotson compete for a starting spot in fall camp and at least make his way onto the depth chart. Carlos Freeman appears to be the future at center at WSU, so Dotson may end up playing guard. Offensive line coach Clay McGuire has shown no apprehension to moving players along the line in order to find the best unit so Dotson could potentially still land at any of the three spots along the interior. John Fullington and Matt Goetz were listed as the starting guards in spring and both are seniors so even if he doesn't start next season, Dotson's time could be coming sooner rather than later.