The potential offensive line starter is still a mystery to most Cougar fans. We demystify.

Share All sharing options for: Get to know Joe Dahl, offensive lineman

Editor's note: With so many players on college football rosters, it can be hard to remember everyone. That is why, in preparation for the 2013 season, we're going to profile everyone. That means punters, walk-ons ... everyone. The order will be random.

Joe Dahl is precisely the kind of guy we had in mind when we started working on these profiles. Most of you have likely never heard of Joe Dahl. If you have, you're probably pretty hard core, but even in that instance, you probably know very little about him.

Let's get to know Joe Dahl.

He hasn't had one! At least, not on the field in a game that matters. Dahl was a two-star offensive line recruit out of University High School in Spokane in 2011 who turned down a last-minute scholarship offer by Paul Wulff's staff to stick with his commitment to Montana. After a year redshirting with the Griz, he transferred to WSU as a walk-on, convinced he has what it takes to pursue his dream of playing in the Pac-12. He also had to sit out last year because of the NCAA's lame transfer rules, so Dahl hasn't played a snap of football that matters in two years. 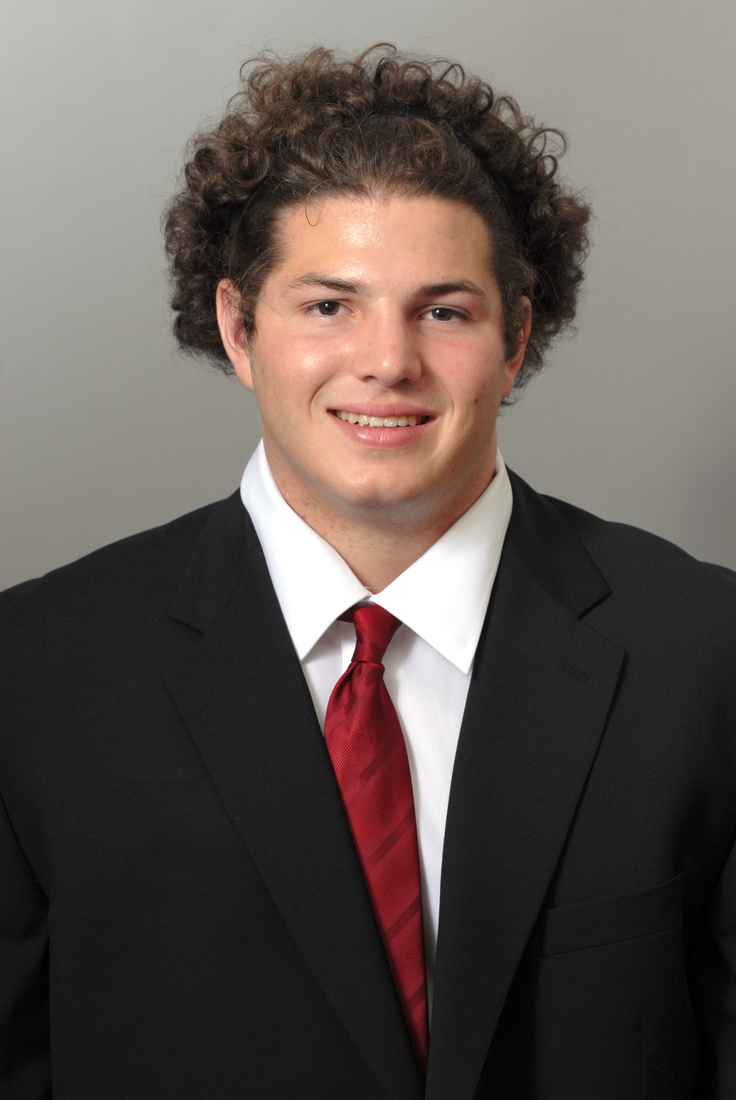 Although Dahl didn't play, he wasn't doing nothing. He spent the year practicing, lifting and soaking up whatever information he could from the coaching staff. He impressed the coaching staff, according to Joe Doyle at Cougfan.com.

"If it wasn't for redshirts, that kid Dahl might be starting," offensive line coach Clay McGuire said last fall. "We've only got six or seven guys right now, but (Dahl)... would be competing for a spot if he could right now. He's been very good."

That continued into the spring with Dahl earning a starting nod on the line in the Crimson and Gray game. Granted, the line was injury depleted, but it makes you sit up and take notice when a walk-on who hasn't played competitive football in two years earns a job -- if only for an intrasquad game that doesn't count.

When considering whether Dahl has a legitimate chance of starting, it's worth thinking about this Mike Leach quote from the spring. Via Christian Caple:

"What I like about Joe Dahl is his bad plays are below average, and then his good plays are good plays," Leach said. "(The bad plays) aren’t just flat-out busts. They’re stuff you can survive. He’s got a calmness and a consistency to him that I think has really helped him develop and step in and play."

You might have noticed that WSU had quite a few disastrous plays on the offensive line last year. Cutting down on those is going to be a high priority for the Cougs, which very well could give Dahl a leg up as he competes this fall for one of those five starting spots. Via Caple again:

"Since he started working with the 1s, his mentality and approach hasn’t changed," McGuire said. "He’s continued to do what got him in the spot and the position to compete for that spot."