Get to know LB Jared Byers

Share All sharing options for: Get to know LB Jared Byers

Jared Byers didn't have to go far to start his career at WSU as he went from an all-league performer for Pullman High School to a playing as a walk-on for WSU as a freshman. He's switched positions twice since joining the Cougars and could once again play an important role next season.

Let's get to know Jared Byers

Byers was all-league in offense and defense at Pullman High School, earning league defensive MVP honors twice. He walked-on at WSU as a linebacker and played on special teams as a freshman. Byers moved to fullback midway through his freshman season and ended up starting two games.

He blew out his knee in the season opener against Oklahoma State in 2010 and went on to redshirt that season. He was back at fullback in 2011, playing in all 12 games including two starts. He even caught a touchdown pass against Colorado that year.

With the switch to the Air Raid and the lack of need for a fullback, Byers moved back to linebacker last season. He spent the season backing up Darryl Monroe at middle linebacker and played a considerable number of snaps. That says something about WSU's linebacker depth, but also a lot about Byers who has made offensive, defensive and special teams contributions during his career. 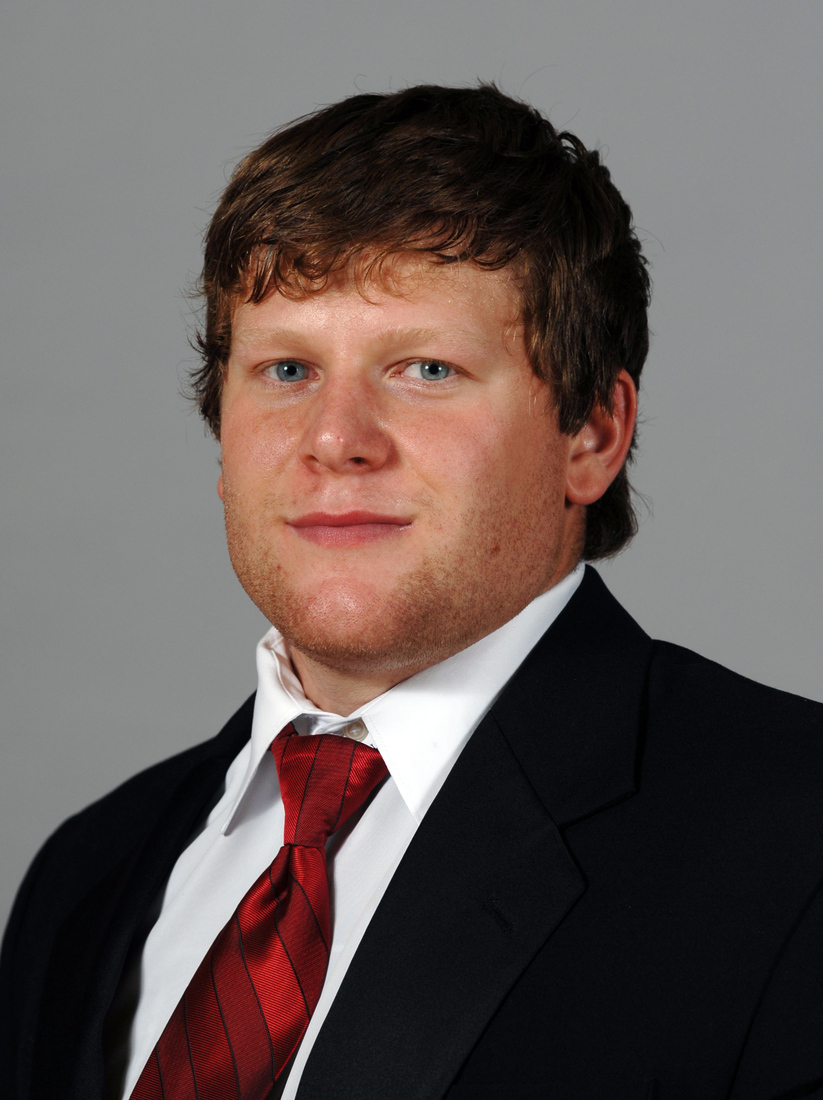 Byers said he expected the position change after Leach was hired and apparently wasn't too opposed to playing linebacker.

"I like going out there and hitting somebody, so it's kind of the same position," Byers said in April of 2012, via Christian Caple. "Just one's a little bit different, I guess."

In an ideal situation, WSU would have been able to ease Byers into linebacker with him mostly contributing on special teams. That didn't happen, however, and Byers played a significant role beginning with the season opener against BYU. He finished that game with nine tackles and went on to tally 38 tackles and a forced fumble during the season.

Byers made the transition about as well as you could expect, but there were still some growing pains along the way.That included some issues on the final drive against Colorado as Brian Anderson detailed here. Still, for a former walk-on playing linebacker for the first full season at the collegiate level, Byers had a very solid season.

Byers' role last season was somewhat due to necessity as the Cougars had some depth issues at linebacker. If he's going to backup Monroe once again this season, he will have more competition for the job. He was listed as the No. 2 MLB on the spring depth chart with sophomore Jeremiah Allison listed as the No. 3. Allison is an impressive athlete but played only minimal snaps on defense last season. Incoming freshman Peyton Pelluer could also be in the mix, but he'll probably end up redshirting.

Byers and Allison will likely battle for the No. 2 job in fall camp, but whether he wins the backup job or not, Byers will play in 2013. He may play less on defense than he did last season, but he's proven to be one of WSU's better special teams players. At a minimum, I'd expect Byers to play a role on both coverage and return units while also seeing the field some on defense.