Get to know LB Darryl Monroe

Darryl Monroe is arguably the best player on WSU's roster. Let's get to know the Cougars' sophomore middle linebacker

Share All sharing options for: Get to know LB Darryl Monroe

When I came up with the idea to write profiles of every player on WSU's roster, it was really just an excuse for me to write more about Darryl Monroe. 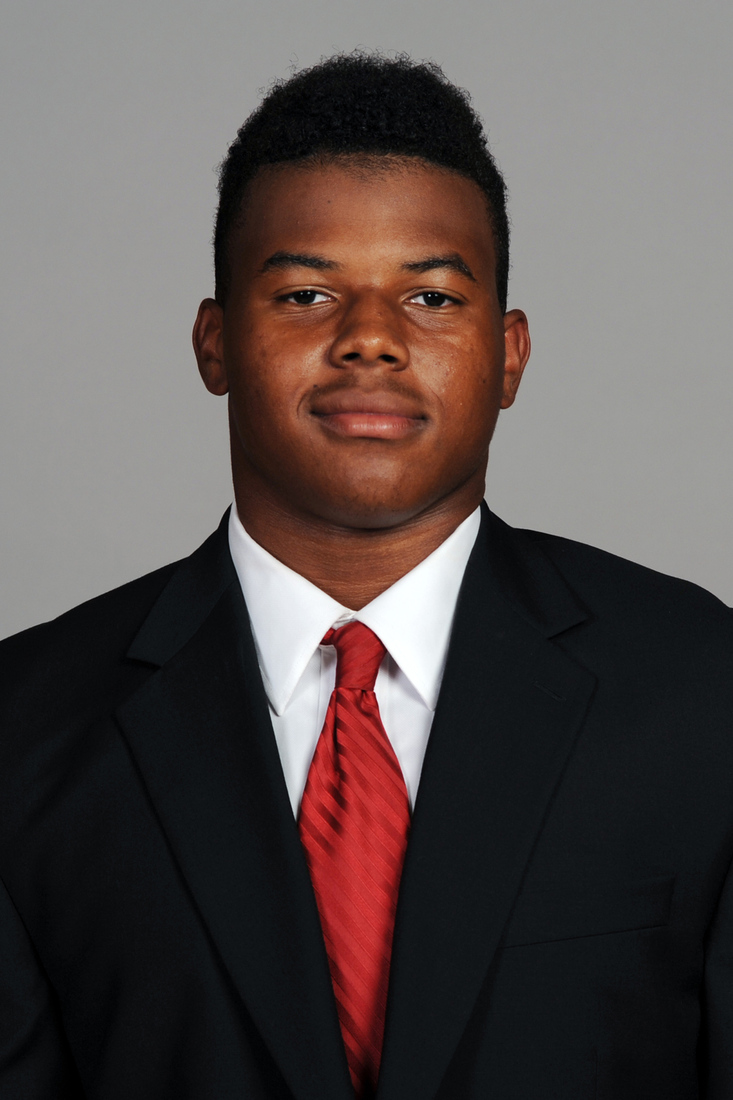 Monroe, WSU's sophomore middle linebacker, is arguably the best player on the roster and from all indications one of the leaders of the team. He had a solid redshirt freshman season, despite coming off a serious injury. Expectations are high heading into 2013, with some expecting him to be an All-Pac-12 type of player.

Let's get to know Darryl Monroe.

Monroe was one of four players Paul Wulff and his staff signed from Orlando, Florida. Henry Eaddy and Spencer Waseem have since transferred and while Isiah Myers had a decent year, Monroe appears to be the jewel of the short-lived Florida experiment.

He enrolled early as a freshman, giving him the benefit of going through spring football, and it appeared to pay off as Monroe was slated to contribute as a true freshman. He played in the season-opener against Idaho State, but suffered an Achilles' tendon injury which caused him to miss the rest of the season.

Achilles' tendon injuries can be devastating and require a lengthy comeback, but when 2012 rolled around Monroe was back in the middle of the defense apparently no worse for the wear. He started all 12 games at middle linebacker and was a big reason the front seven went from a major weakness to a strength in one season.

While Monroe excelled on the field, he's also carried himself well off it. College athletes are often a bit awkward and uncomfortable during interviews, but Monroe was a staple at Tuesday press conferences and was consistently a terrific interview.

It didn't take long for most Cougar fans to recognize Monroe's ability. He brought a level of physicality and athleticism that WSU has lacked at MLB since at least the Greg Trent days. If you didn't know who Monroe was prior to the BYU game, you probably did after. Especially after he spent much of the game blowing people up.

Monroe went on to start all 12 games and finished the season with 80 tackles, 8.5 tackles-for-loss and three sacks. He was selected as a team captain for three games, including the Apple Cup, and earned All-Pac-12 honorable mention.

The Cougars' defense was at its best when Monroe was on the field and WSU may not have lost the Colorado game had Monroe not missed the last few plays due to an injury.

Monroe entered last season as an untested redshirt freshman, competing for time at middle linebacker. He enters this season and one of the best players on the roster and someone who is expected to carry a significant load for WSU's defense. If WSU is going to build on its defensive improvement from last season, it is going to need Monroe to be as good or better than he was in 2012.

The question is can he do it? From all indications, I say yes. Monroe is another full year beyond his Achilles' injury and has the size and athleticism to match up with the best of the Pac-12. His instincts and athletic ability made him a force against the run. He can improve in pass coverage, but was far from a liability.

Another offseason of conditioning and learning Mike Breske's defensive scheme should only help. If you want to get excited about Cougar football, watch this video then remember the Cougars will get three more years of that.