Get to know Parker Henry, defensive back

He was known locally as "Beast Mode" as a high school running back. Isn't that interesting?

Share All sharing options for: Get to know Parker Henry, defensive back

Before I get started telling you about Parker Henry, I want to show you how my research into Parker Henry began. The following is a chat between Mark and myself the other night.

Jeff Nusser
Fun fact: there are only five players on the roster shorter than Sherman Hutcherson.

(Note: I found this remarkable because Hutcherson is a 5-foot-9 defensive lineman.)

Mark Sandritter
Let's see what I can do without looking
He's 5'9?

I had the roster ordered by height on my screen. As it turns out, Mark is pretty good at this!

(You're just going to have to trust me that this comes back around to Parker Henry. Soon, actually.)

I didn't see it at first because the computer sorts 5-1 above 5-10, rather than below it! We have just discovered there is a 5-1, 203-pound elf playing defensive back for WSU!

Jeff
That can't be right.

Mark
I don't think that guy exists. I think it's a NCAA 14 creation
Parkey? what kind of name is that

(Furiously searching Google for Parkey Henry, trying to figure out if this man actually exists ...)

Jeff
OK, his name actually is Parker
http://gshlfootball.com/skyview-rb-parker-henry-to-walk-on-at-washington-state
Unless he goes by Parkey

Mark
He looks like a powerhouse
and is definitely not 5-1
So, they misspelled his name and left off a 1 on his height on the roster
And then left it that way for months

Jeff
He's clearly a valuable member of the team.

Let's get to know Parker Henry, who -- as far as I can tell -- does not and has not ever gone by Parkey. 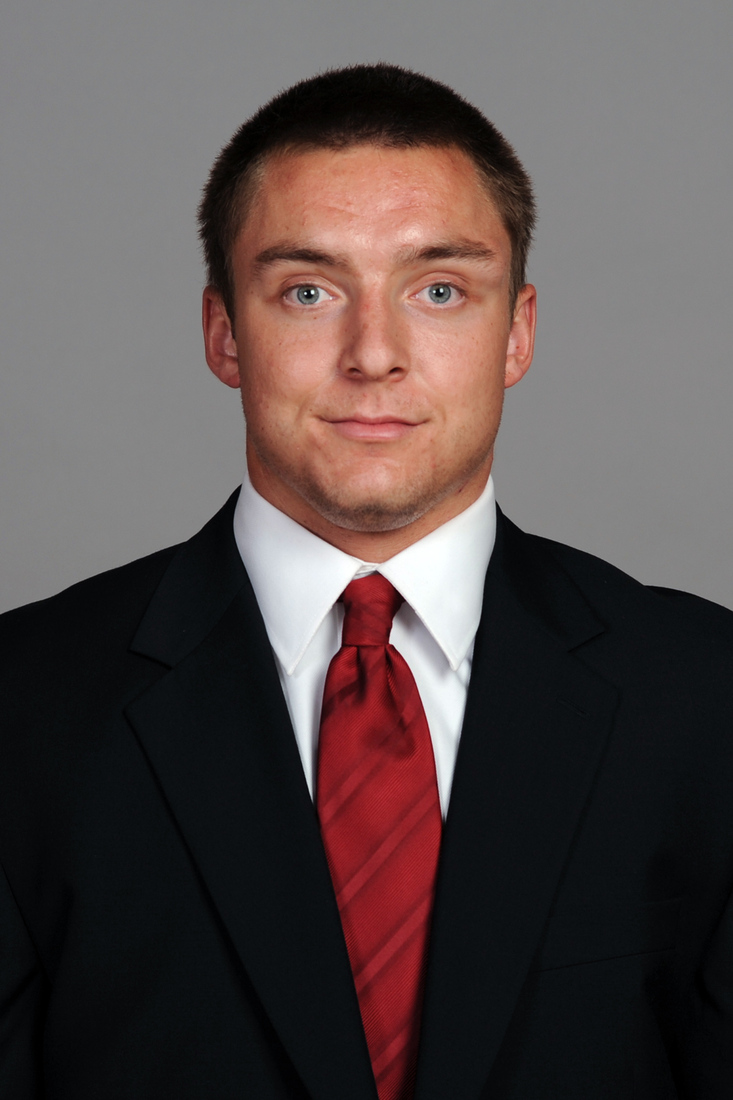 Henry garnered exactly three mentions on Christian Caples blog last year -- once to announce that he was joining the team as a walk-on last August, once by name as part of the DBs at the start of spring drills, and once to let us know he'd be on the Crimson team for the spring game.

There's no mention of him actually doing anything.

But, since he's still on the roster, we'll presume he did what walk-ons are supposed to do: Practice hard and set a good example for their better compensated teammates.

Maybe some special teams tackles? I'm going to be honest here: I really have no idea.

That said, we'd be remiss if we didn't note that Henry did, in fact, have one hell of a high school career and probably could have gone to the FCS level if he wanted to be assured of some eventual playing time. If you're so inclined, you can learn all about him in this 5,400-word opus of uncomfortable fawning, or you can just watch him run around and through people in the video to the right.

It's not hard to see why he's not a running back at WSU -- he just doesn't have the speed to play that position at this level. But he's clearly an excellent athlete, and he believes enough in himself that he chose to walk on at WSU and compete. And the fact that he was on the roster on August 1 last year tells us that he's a preferred walk-on, so the coaching staff obviously sees him as someone who could contribute down the line.

It might not be this year, but you might want to file his name away in the back of your brain.

It does not appear WSU's Parker Henry has a Twitter account. But there is a high school quarterback somewhere in America named Parker Henry who does, and while the following tweet comes from THAT Parker Henry and not OUR Parker Henry, I think he actually speaks for all of us.