Changes to Butch T. Cougar made because of safety

Share All sharing options for: Changes to Butch T. Cougar made because of safety

What happened to Butch? 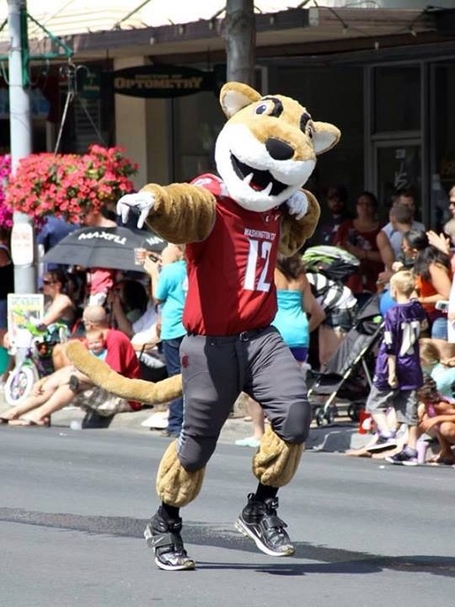 CougCenter takes a lighthearted look at the source of the suspiciously large head.

Exhibit A: 219 comments on Facebook -- mostly negative -- in response to Butch asking, "What do you think? How do you like the new look?". We even had a little fun with it ourselves, as you can see in the sidebar.

WSU, for its part, is claiming safety was the impetus for the change. Via Brett Gleason at The Daily Evergreen:

"Last year we had some unfortunate injuries happen to our students who are the Butch performers," WSU Spirit Coordinator and Head Cheer Coach Chris Opheim said. "From that, it was seen as there was a need to make a change to the suit because the last thing we need is putting on the mascot head to be an injury prone thing."

According to Opheim, the previous head was small to the point that it had a pretty limited range of sight and even caused injuries for humans inside when fans would come into contact with the head. 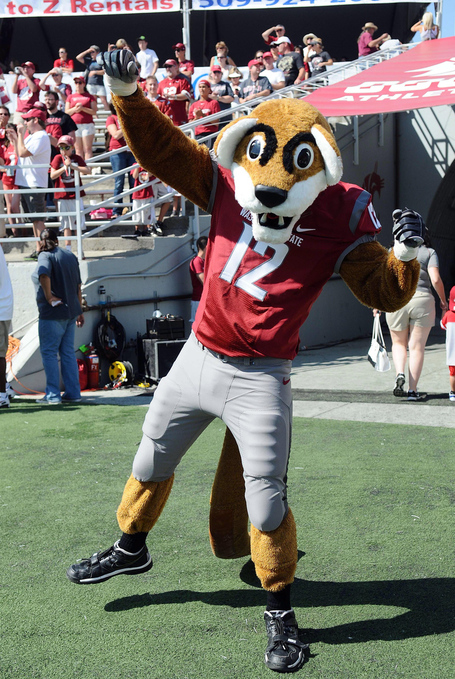 Each move has added a little bit more of what we'd traditionally consider the contemporary "kid-friendly" mascot look, to the point where we're basically one step away from this hideousness: 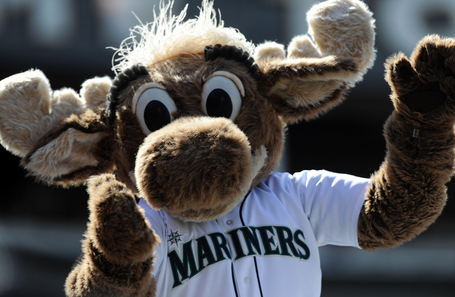 Here's the flaw with that: Sorry kids, but unlike that abomination of a dugout stomper in the picture above, Butch isn't for you. He's for us, the students and alumni of Washington State University. Personally, I prefer my Butch to be part smart ass, part bad ass -- it appears a lot of other people do, too -- and some of both is lost with this redesign.

I'm sure we'll all get used to it, like we always do. But I'm glad people are raising a stink over it. WSU needs to go back to the drawing board with this and put some of the traditional Butch back in the new head.