Get to know Eric Oertel, linebacker

The Sam linebacker has one season left to make a significant impact.

Share All sharing options for: Get to know Eric Oertel, linebacker

Oertel came to WSU as the state's player of the year, and although Wisconsin itself hadn't offered when he committed to WSU, it was believed Brett Bielema made a late push for him. It was said in some quarters that it was token interest to keep the fanbase happy -- "What? You let the state player of the year get away??" -- but still, it raised hopes that the Cougs were getting a pretty nice player.

However, when a guy keeps changing positions, it's awfully hard to make an impact.

Let's get to know Eric Oertel. 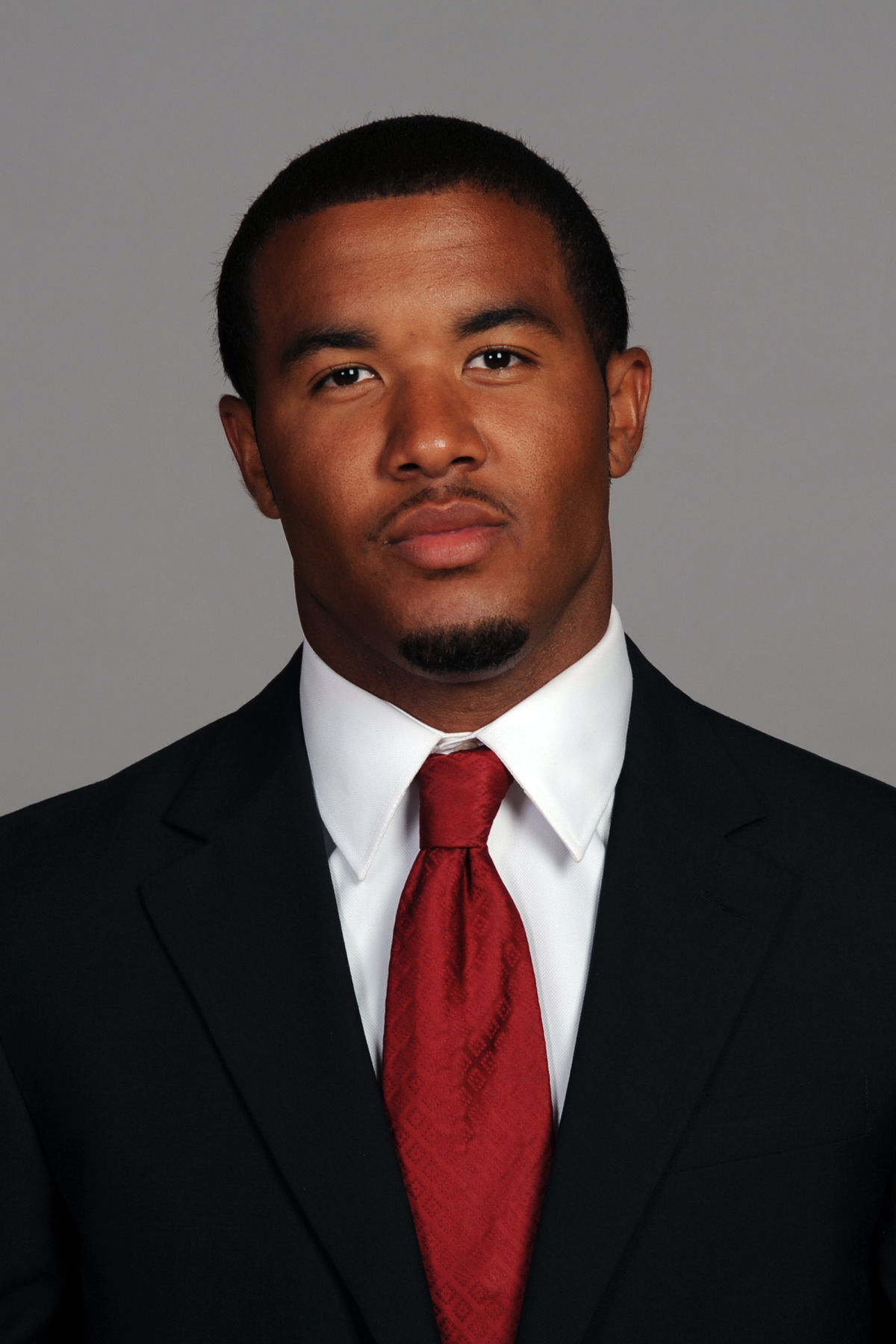 During his recruitment, it was widely assumed Oertel was being recruited to be a linebacker, even though he had been a record-setting running back in high school -- his speed for the position looked suspect, and his primary recruiter was the linebackers coach at the time. He was, indeed, a linebacker in his first season, practicing with that unit and playing special teams.

But then Paul Wulff and his staff switched him to running back for his sophomore season. Again, he practiced with that unit and played special teams, making his only running back appearances in blowouts against Idaho State and UNLV.

Then Wulff and his staff were fired, and Mike Leach and Mike Breske decided linebacker was, once again, the better fit. It turned out to be correct: Oertel generated a lot of excitement during spring practice and wound up starting the season opener against BYU at Sam linebacker. He was praised for being a leader, and it was said that Breske's scheme -- which frees up linebackers to fly around and make plays -- was perfect for him.

By game two against Eastern Washington, he was No. 2 on the depth chart behind Cyrus Coen.

Oertel would remain the backup Sam through the rest of the season. While Oertel was a little dinged up heading into BYU -- of course, he was happy and healthy heading into the game, per Leach -- and seemed to get even more dinged up in that game, this was more a matter of Coen simply bursting onto the scene.

While that certainly had to be disappointing, Oertel did see regular action in the linebacker rotation the rest of the year -- and, of course, special teams. He would go on to accumulate 35 tackles, including six for a loss with two sacks: one each against Oregon State and UCLA.

The season didn't go as Oertel hoped, I'm sure, but he proved to be a valuable member of the defense and was an excellent backup.

Oertel likely will be Coen's backup again -- he still is listed behind Coen on the fall depth chart. As a fan, that should make you feel pretty good; if Coen were to go down with an injury, Oertel is more than capable of stepping in and performing adequately.

And perhaps even more than adequately in this, his final season.