Another blowout, another series of floating heads.

Share All sharing options for: Shot Charts: WSU vs. Oregon

Last year's Cougar game vs Oregon was probably the worst I'd felt for an individual player in any sport.  The score is tied in overtime and as time is expiring to send the game into overtime #2, Dexter Kernich-Drew inexplicably commits an intentional foul, not knowing the score.  Once the whistle blew, you could see the dread come down his face as he realized what just happened.   It led to misplaced anger, some very well-placed anger and general overreactions all around.  I remember one guy telling the internet that Ken Bone should've been fired for not screaming the score after every basket.  Seemed crazy at the time, but after that, what can you really argue?

The sad thing is this isn't called "The Curse of DKD" charts, because Dexter's blunder was peanuts compared to the running comedy of errors happening every time Oregon comes to Pullman.  If I had a nickel for every time Oregon has made "game winning free throws" over the past ten years, I'd have more than three nickels.

So is it better or worse that what we figured would happen played out exactly to script last night?

On to the blowout! 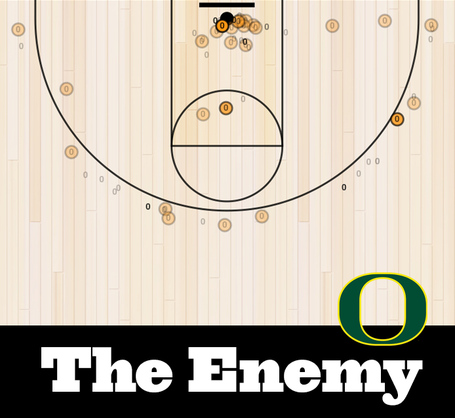 The clubhouse leader for "most depressing thing about yesterday's game" is that Oregon's gameplan wasn't really all that impressive.  Their strategy on offense seemed to consist solely of "find the first open three and then get the offensive rebound."   Yet it worked.  Overwhelmingly.   For those who expect a turnaround next season under Coach X, let it sink in for a minute that the only Cougar with any semblance for an ability to reign in a rebound will not be on the team after March. 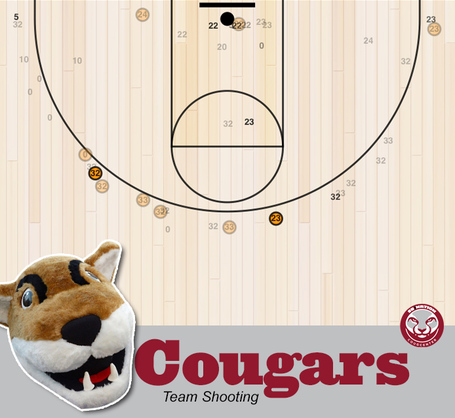 What can you possibly say about a team that makes fewer than one in four shots for an entire evening and it's not even surprising anymore?   Last year vs Oregon, WSU was able to get into the paint relatively easy, yet the Cougs settled for a mere eight shots in the paint. 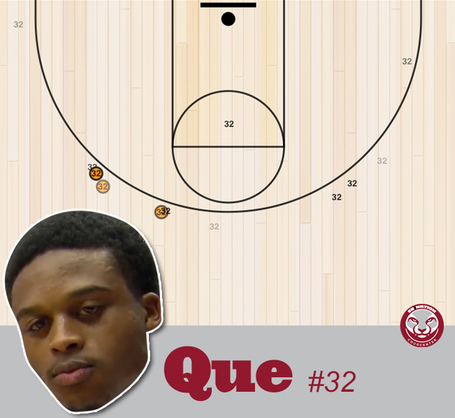 Que Johnson is one of the few people on this team that should be able to get into a lane and get an easier shot or draw a foul.  Yet here he is settling for a bunch of three's. 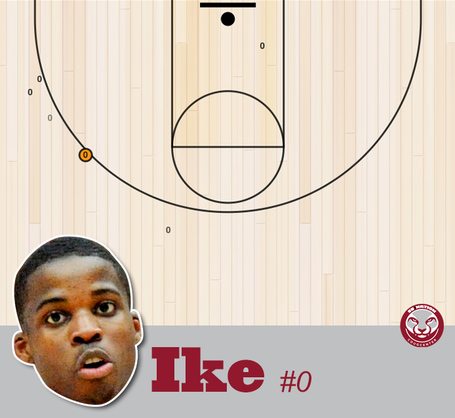 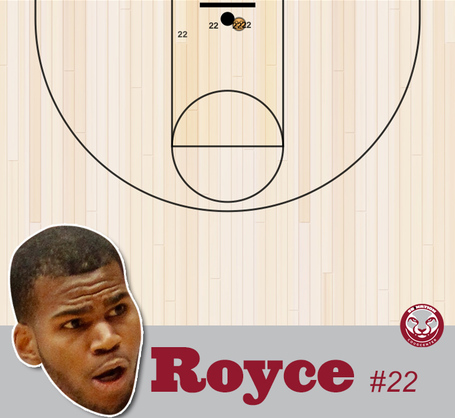 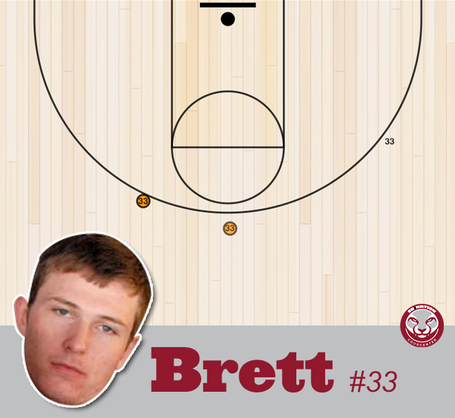 Can't really come up with an offensive MVP, so here is Brett Boese making two of three garbage time 3's.

Eleven more games remain in this long slog towards yet another reboot of Cougar Basketball.