Is it still considered a heart-breaker if nobody watched?

Share All sharing options for: Shot Charts: WSU vs Cal

Instead of breaking down yet another loss (this time a close one!), can we talk for a minute about the strategy of fouling at the end of the game while up three and how it ruins basketball?   Don't get me wrong:  it's the right call and if WSU is up three at the end of the game, I want them doing it, but from a fan standpoint, it's really annoying to know that a 3 point lead is insurmountable.   Every time it happens at the end of an NCAA tournament game, I feel like I got robbed of something great happening.   I'm not supporting any rule changes or penalties, but I hope someone smarter than me comes up with a way to nullify this strategy, because it makes the end of games awful.

Thank you for indulging me.  Here are last night's unhappy charts: 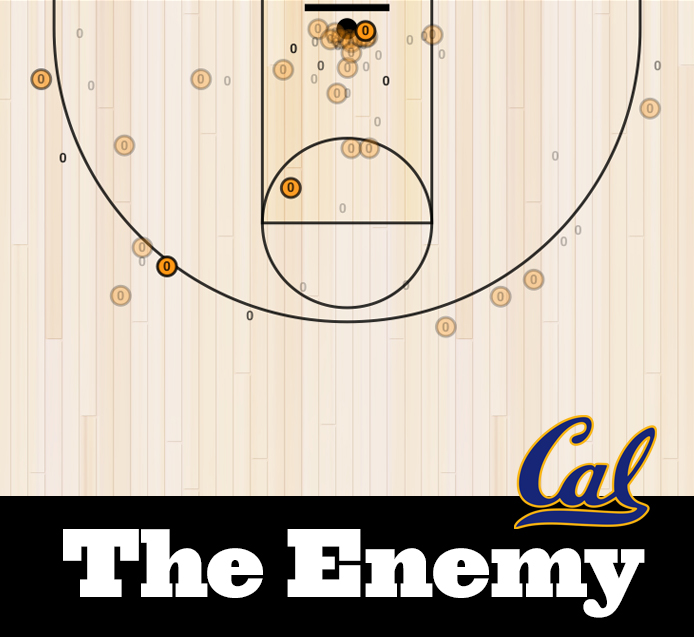 The positive takeaway from last night defensively was Cal NOT having its way with WSU on the inside.  For as awkward as he is offensively and his propensity to foul as if he was penalized for not using all five, Jordan Railey had a pretty underrated evening altering shots inside and generally staying out of foul trouble.  Towards the end of the game when WSU switched out of zone, Cal was actually able to draw him out from under the basket,  which opened up some end-game baskets under the rim.  Nothing more terrifying than Jordan trying to pick up his man at the top of the key. 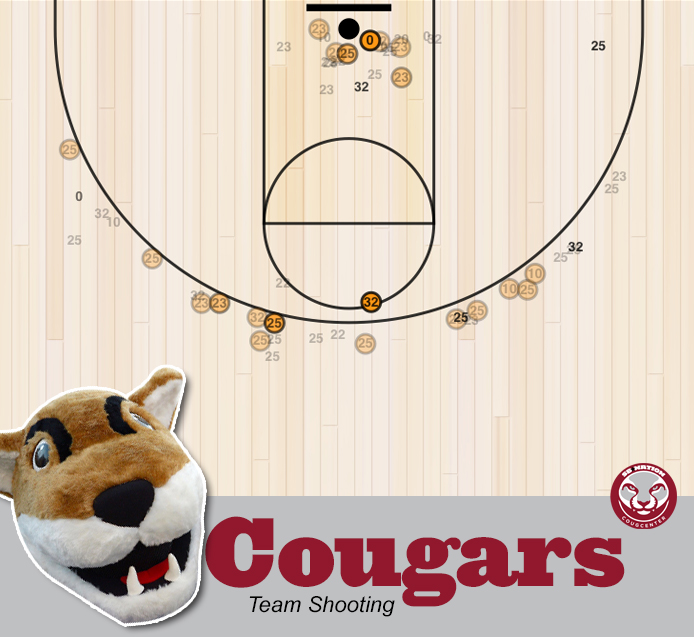 For all the stale logic about how the Cougs shoot too many threes, particularly since they aren't a great three-point shooting team, I will actually now counter that they may not be shooting enough threes.   When the season is done, I will show you how many shots directly under the basket this team has missed; spoiler alert: it's jarring.   If the Cougs are going to miss their shots in the paint at the same high clip, might as well kick it out and shoot it where it's worth more.  Nearly worked against a good Cal team tonight. 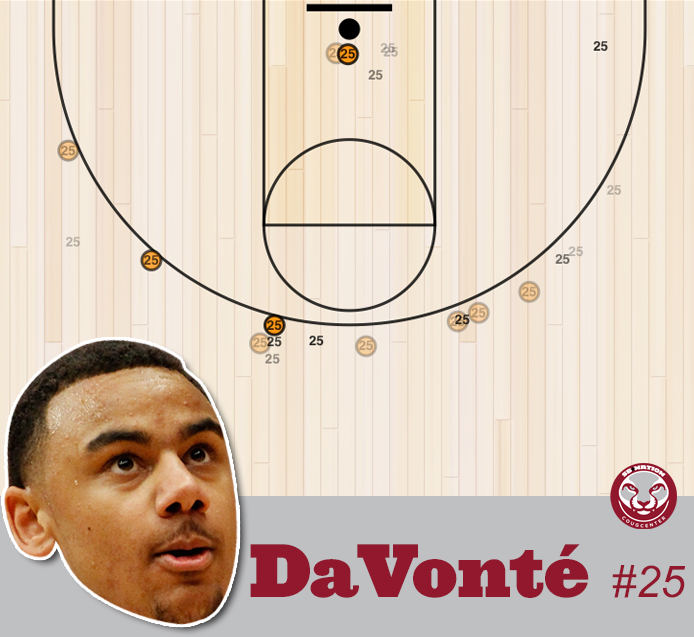 The offensive strategy of letting DaVonte Lacy run roughshod through dozens of screens and taking any shot at first opportunity nearly paid off.  Lacy was white-hot to begin the 2nd half and methodically erased the nine-point halftime deficit and held the lead for much of the final ten minutes of the game.   Anyone have a problem with this being the offense going forward?  Ok, moving on.... 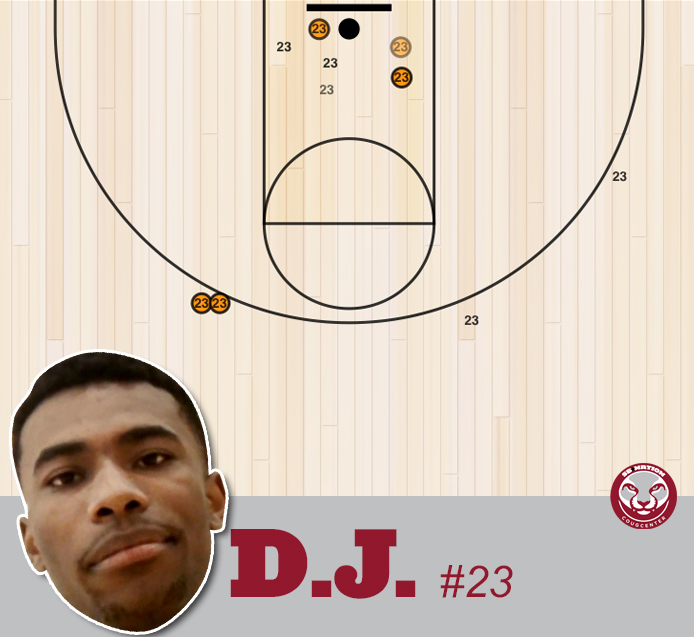 D.J. Shelton and his 19 rebounds also put together a great offensive game in the loss as well.  Shelton was the only Coug not named Lacy to take more than 10 shots, and finished with 18 points on 50% shooting.

The losses are mounting up so high, we're becoming hoarders.  So it's hard to see last night as any sort of moral victory.  The Cougs played well enough to beat a team that will likely make the tournament, but ultimately fell short.   Any further observations?  We have a comment section!