Only six more nights of this nonsense.

Share All sharing options for: Shot Charts: WSU vs. Stanford

Another Saturday, another game nobody watched.  Another winnable game done in by mistake.  Another loss.

And while the Cougs had a few things to take away as positive, dreadful shooting aside, pretty much all anyone who watched the second half will talk about is Royce Woolridge faking a free throw.   Probably deservedly.

Let’s take a look at what happened last night 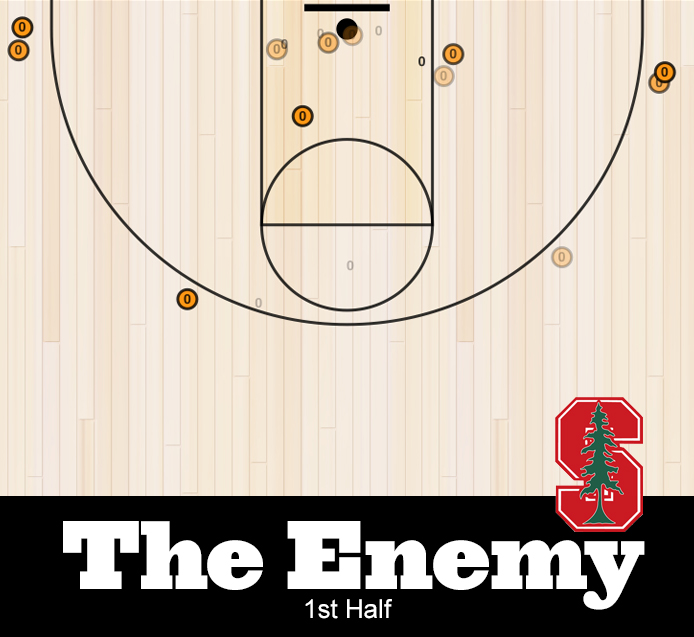 You’ll notice in the first half, Stanford didn’t miss many shots.  They actually didn’t miss any for the first eight minutes of the game, and were perfect from the 3pt line going into halftime.   You’ll also notice, the Cougs didn’t give up a ton of points directly under the basket: a ridiculous accomplishment considering Stanford’s length and the Cougs’ recent history of allowing dunk fests. 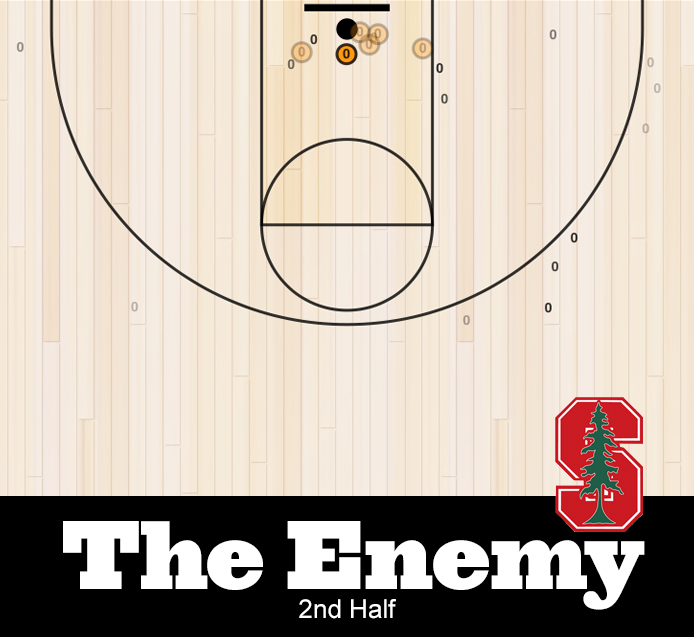 The 2nd half saw the exact opposite.  Stanford couldn’t buy a shot to save their lives.  With eight minutes remaining in the game, Jordan Railey had more 2nd half field goals than Stanford’s entire team combined.  Keeping WSU from completing a miraculous comeback was hampered by Stanford shooting 21 2nd half free throws.

That and the Cougs couldn’t hit the broad side of a barn all night. 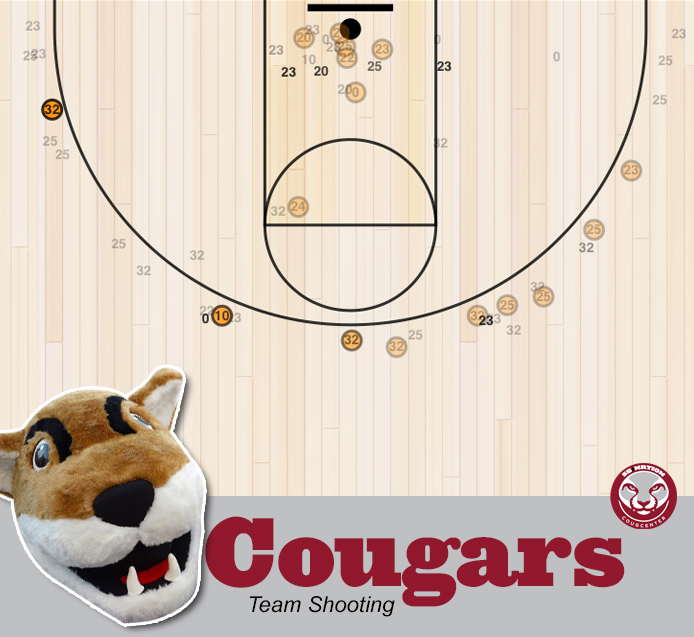 Stanford’s size allows them to play a very effective pack-zone, so you knew WSU wasn’t going to get a ton of layups last night.  But they didn’t do themselves any favors by missing all of their outside shots in attempt to stretch that zone out.   I can’t even pinpoint any of these as being particularly bad shots.  But as the season has gone, the shooters Bone has recruited to shoot cannot shoot.  Shoot. 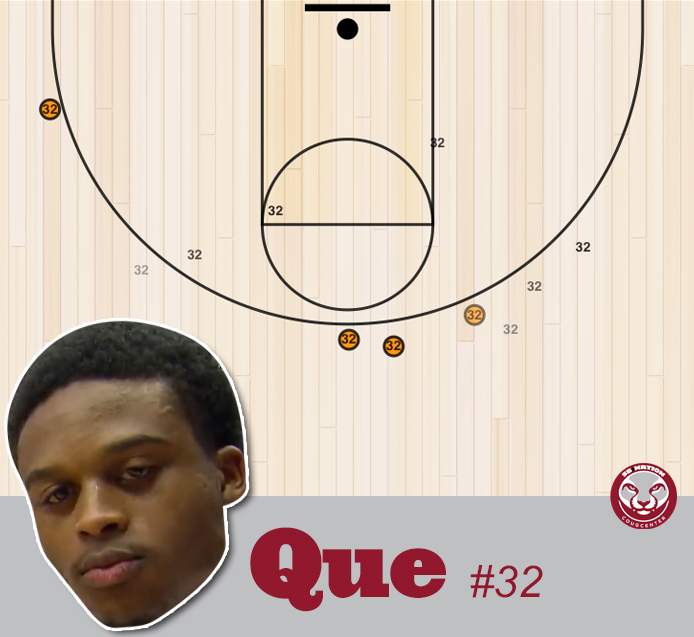 While not setting the world on fire, Que Johnson did make a step in the right direction, leading the Cougs with 14 points on eleven shots, including 50% from the 3pt line. 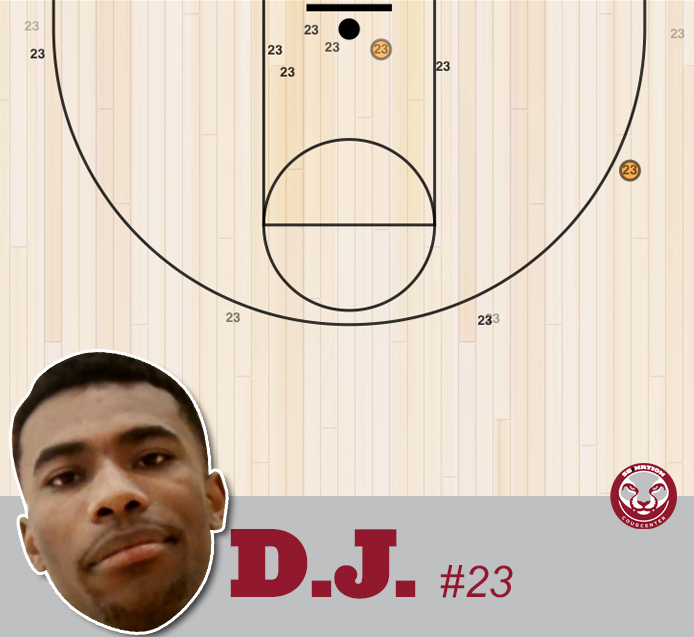 D.J. Shelton with a forgettable night, going 2/13 and was neutralized under the glass finishing with a mere four rebounds.  With as much size as Stanford brings to the table, you need your best outing from your best big man and the Cougs didn’t get that. 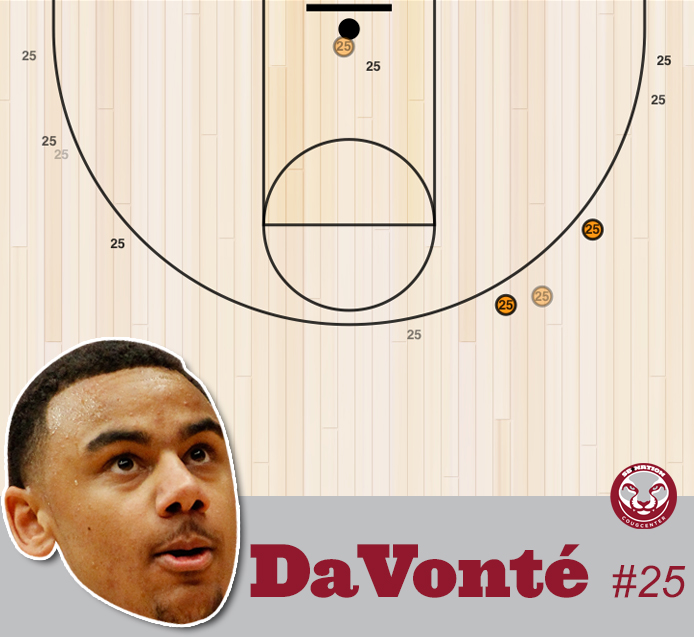 And DaVonte Lacy snaps back to reality.  After three or four straight games of unconscious play, Lacy’s shots stopped falling in a game the Cougs probably win if he stays true to form.  Two of Lacy’s four field goals were in the final minutes after the game had been decided.

What else did you notice?  Let us know in the comment section below.  Don’t be shy…