Charting Vonte's career night in another loss to the Buffs.

Share All sharing options for: Shot Charts: WSU at Colorado

There are probably certain losses that can be classified as "good losses."  This is probably one of them, but after a month long period of nothing but some of the worst losses this team has seen in a decade, there really isn't any room for moral victories anymore.   Craig covered how Colorado was able to pull ahead for good already, so let's see how the Cougs can blow a winnable road game IN GRAPH FORM. 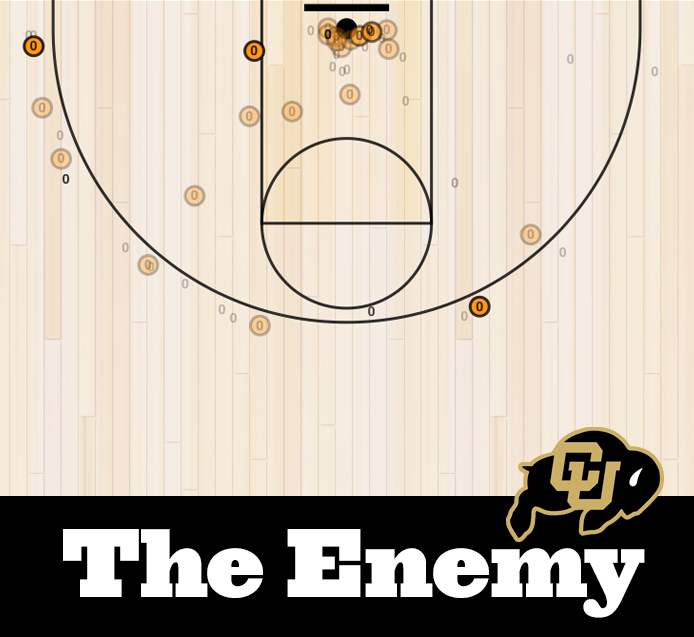 For the first half, this Colorado team was the polar opposite of what made them so successful in Spokane.  They had four point in the paint.  They shot four free throws.  They only led by two at halftime.  Then in the second half, Askia Booker started finding gaps, and when he couldn't, he'd pull up and knock down a jumper.  And while Josh Scott was never able to get it going,   Xavier Johnson was able to get to the free throw line at will in his stead. 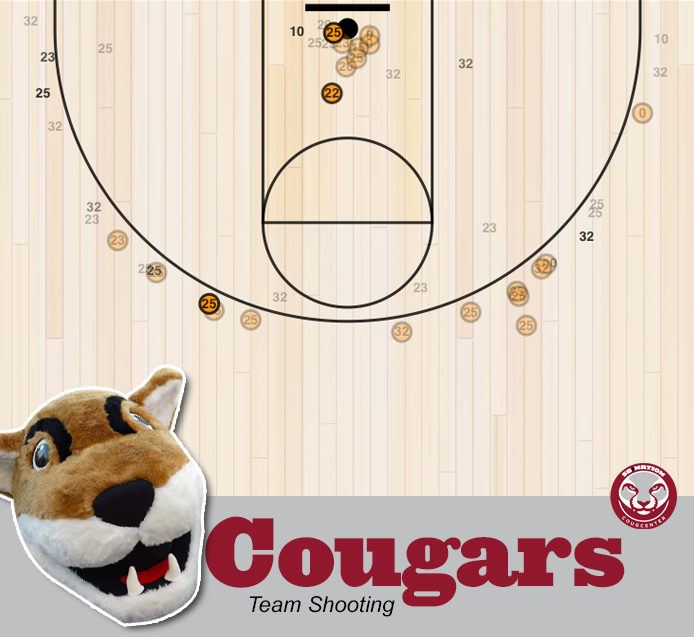 While there were some positives to gather from WSU's offensive performance, the Cougs can't expect to have success when they're turning the ball over 17 times, especially considering they only had 65 offensive possessions in the game.  And if DaVonte Lacy is the only player who can knock down shots and gets no offensive help from Que Johnson , D.J. Shelton , Dexter Kernich-Drew or Royce Woolridge , WSU will be lucky to even keep things as close as they were on Wednesday.

So let's start with what worked. 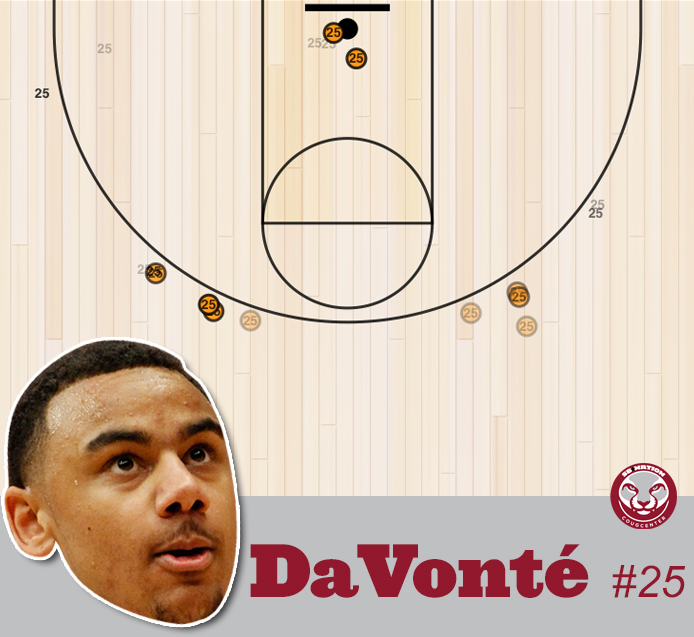 Welcome back to college basketball, Vonte!  Lacy picked up where he left off in the non-conference season, deadly from beyond the arc and drawing fouls whenever he felt like it.  Colorado had a man and a spy on him the entire game, and WSU's offensive gameplan was still able to get him open, which is to be commended.  The problem is there was there was no Robin to Lacy's Batman.  DJ's chart isn't even worth posting, as he only took six shots (three from beyond the arc), but Que's certainly is worth noting. 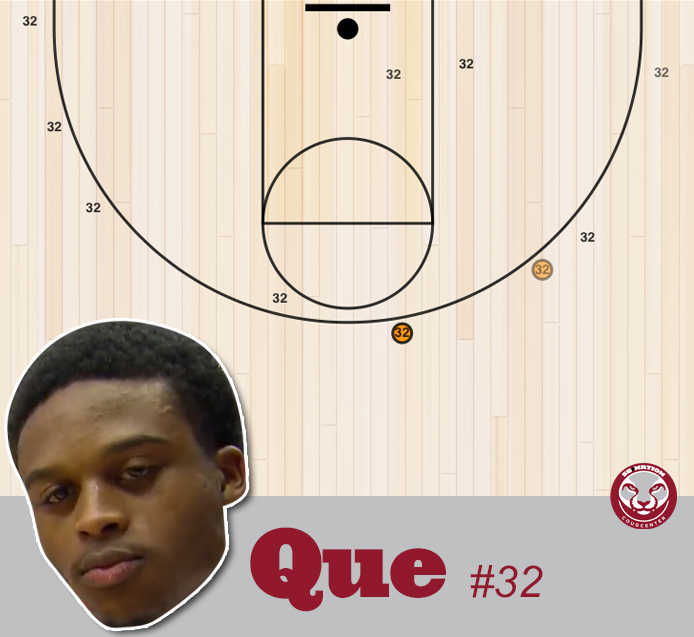 If Que goes 2-11 with two free throws, WSU is going to get blown out in pretty much every game where Vonte isn't dropping 34 points.   You have to think if the Cougs were able to get some semblance of offense from Que, D.J., or Dexter (and taken care of the ball better), they might have escaped Boulder with a win. 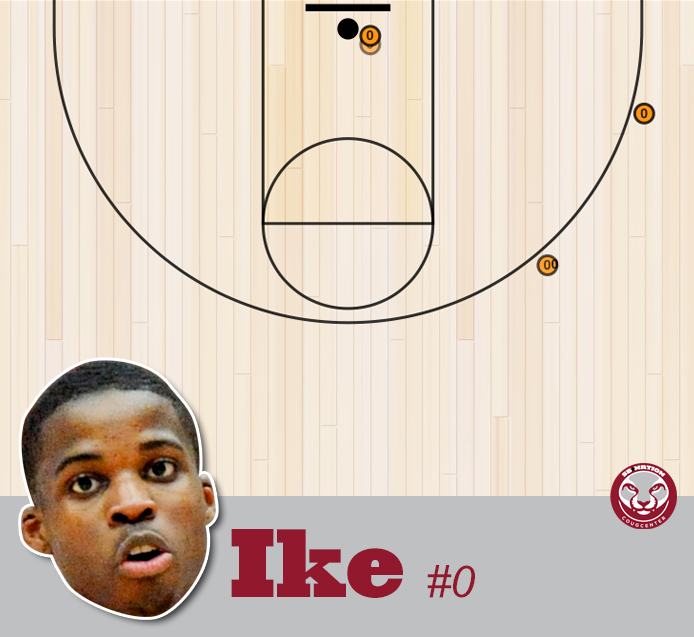 Ike Iroegbu's return to productivity is quite the silver lining to another loss.  Ike followed up a great support-performance against the Huskies with another one against Colorado.  For someone who had previously been M.I.A. since the Gonzaga game, this is a welcome surprise.

What else did you notice on Wednesday?  Any positives (or negatives) to take with you into Salt Lake City tomorrow?  Let us know in the comments.