Get us out of the damn mountains.

Share All sharing options for: Shot Charts: WSU at Utah

While our (large) contingent of fans asking for a coaching change have found a new reason to be upset with this basketball program this season: the inability to put the ball into the basket, it's nice to know Ken Bone hasn't sold out and can still play the hits, because every defensive criticism towards this team came back in droves last night.   Scoring 63 points in 62 possessions isn't setting the world on fire, but you're not furious at the result (although Ike's meaningless buzzer beater makes it look a little better than it was), but feel free to shout from the rooftops for allowing 81 points across those same 62 possessions on defense.   In what was probably the team's worst defensive outing since the Gonzaga game, I found it hard to find any positives from Salt Lake City.

It should also be noted since it can't be charted that Royce Woolridge became the first college basketball player in history to fall for the fake shot clock countown from the student section.  And not to be outdone, D.J. Shelton also fell for it 90 seconds later.  COUGAR SPORTS! 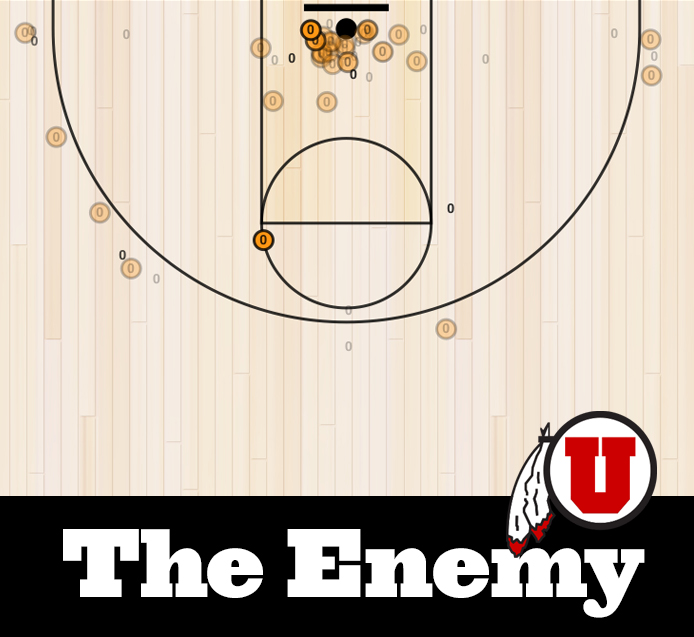 Utah was able to stretch the defense on a rifleman-esque 7-15 from 3 pt range (two of those misses though were in the last minute of the game, so they were 7-13 when it counted) and destroy WSU's interior with back-door cuts and good old fashioned post-domination.  To make matters worse, D.J. Shelton and Josh Hawkinson provided eight of the most inefficient fouls any program has ever seen, in that most college basketball players would give their pancreas for the opportunity to drive the lane and draw weak contact on every possession.  For a team that has played well in its previous two games since its star's return, this egg was not what the Cougs needed to lay. 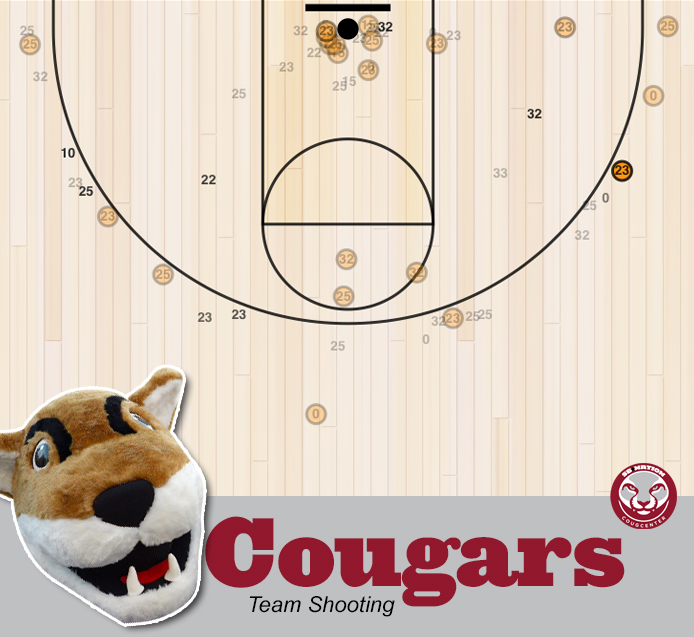 Last night at least DaVonte Lacy was able to get some help on the offensive end from D.J. Shelton, who made a couple heat checks at the beginning of the game and didn't stop shooting the rest of the night.  D.J.'s game last night is the perfect example of his enigmatic game.   This is what it is, love it or leave it. 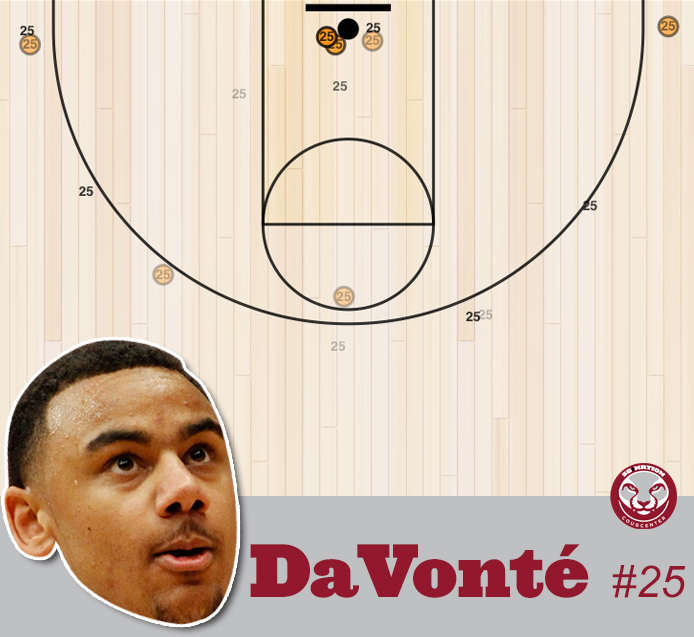 Feels like Vonte made more three's than this, didn't it?  Lacy notched an efficient 22 points on 15 shots, aided by a 5-6 night from the free throw line. 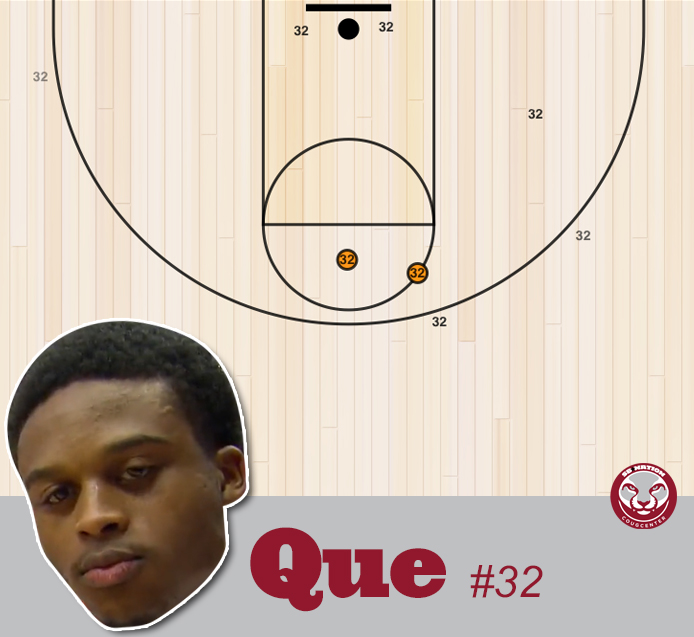 And we see further examples of the regression to the mean for Que Johnson.  After a 2-11 outing in Boulder Wednesday, Que followed it up with a 2-8 night yesterday in SLC.  GET QUE OUT OF THE MOUNTAINS. 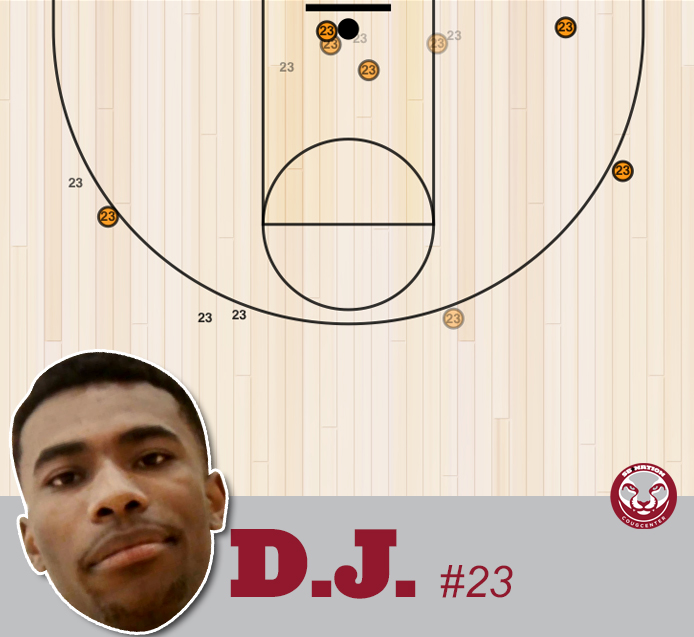 And a D.J. Shelton chart, as mentioned above, mirrors pretty much every chart we've run for him the entire conference season.  Make a couple threes/tough shots early, miss the next three or four consecutive outside shots (usually early in the shot clock), and then remember you have a decent inside game after the score becomes lopsided.

That's probably too many words and pictures to write about another abysmal night for this team.  Anything I missed?  Air your grievances in the comment section below.