Share All sharing options for: Shot Charts: WSU vs. UCLA

Raise your hand if you saw that coming?

While most of our fanbase has packed it in for the year and content on pretending they didn't know a game was on, the basketball team put together one last run and knocked off UCLA for the 2nd time in a row.  This is the first winning streak for WSU against UCLA in 76 years.  Take a moment for that to sink in.  That spectacular Rose Bowl drought only lasted 67.   So it lasted nearly a decade longer between a time WSU had beaten the Bruins consecutively.   And Saturday night's win was so convincing, the Cougs were able to put in Will DiIorio as a victory cigar to get one last shot in his career.  Try to pretend that's not a big deal.

How did the Cougs pull this off?  Rebounding and Defense.  D.J. Shelton pulled down nearly every ball that went off the rim, and the Jordan Railey/Junior Longrus tandem made things really tough under the basket, forcing UCLA to camp out behind the 3 point line, and the result was exactly what you'd have hoped for.   Let's look at the happy charts. 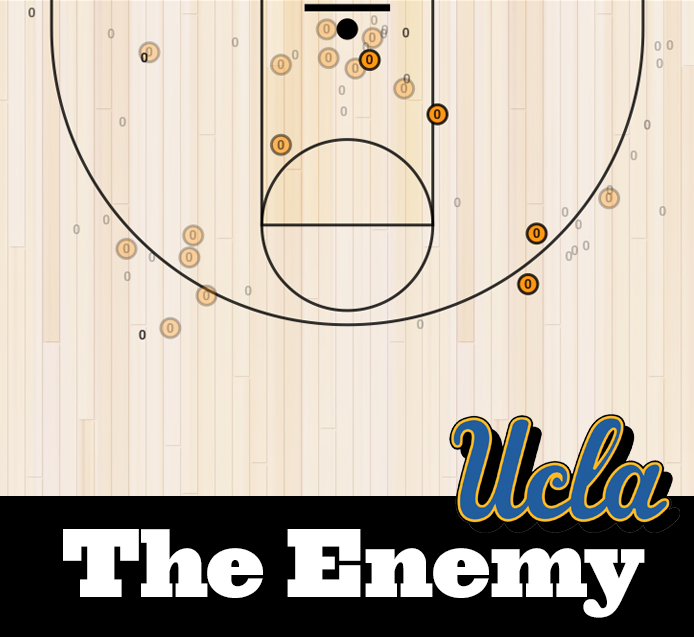 Again, raise your hand if you thought UCLA would only score 16 points in the paint?  I'm just going to assume nobody's hand is raised again.  While I would think the Bruins probably could've hit two or three more of their outside shots, it was pretty satisfying to watch a team give up attacking the basket entirely with 18 minutes left in the game. 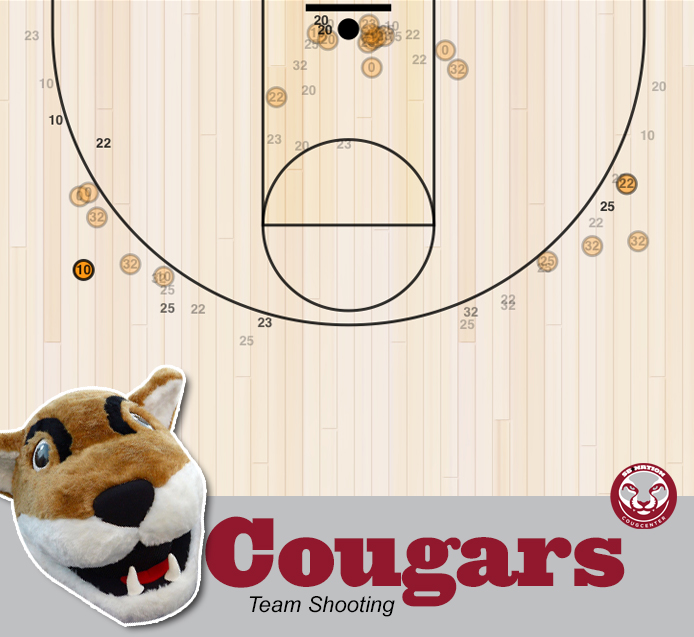 And while D.J. Shelton and DaVonte Lacy remained cold from the floor, notice how manys zeroes and thirty-two's there are on this chart.  Ike Iroegbu and Que Johnson had a tandem game to remember and gave us a glimpse at what could be when everything is clicking. 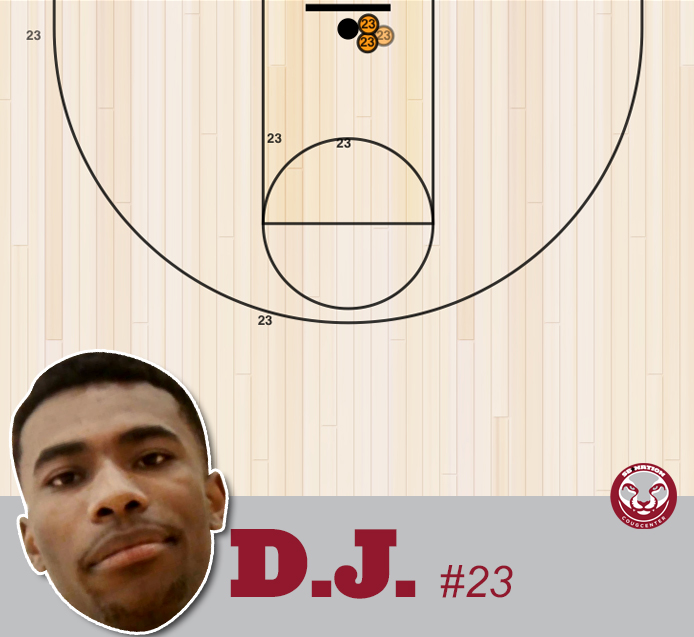 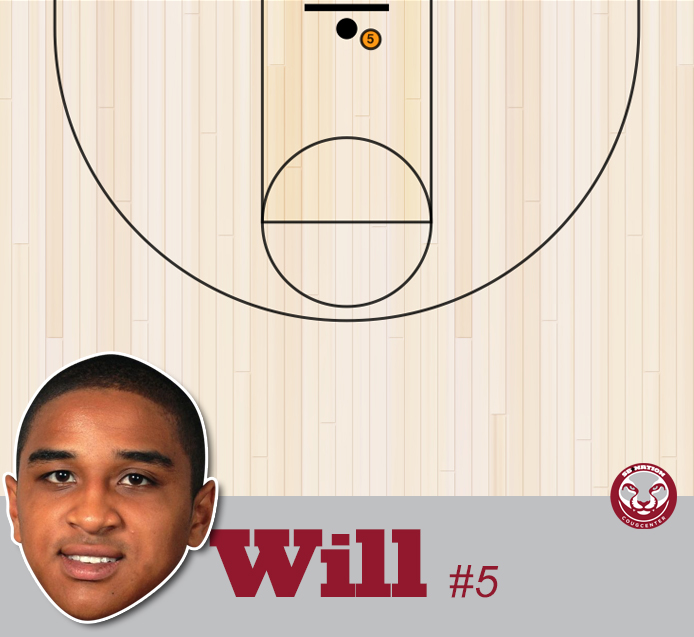 And thank you, Will.