How does the new Martin Stadium end zone design match up to others?

With the news yesterday that the Martin Stadium turf may be getting a graphic design upgrade, we look at designs from around the NCAA and see how it matches up.

Share All sharing options for: How does the new Martin Stadium end zone design match up to others?

For years, people have been clamoring to bring crimson endzones to Martin Stadium. As we saw yesterday, that day may soon be here, and you guys appear to love it.

The design is definitely different from the one we're used to in Pullman and, as far as we can tell, unique amongst the rest of division 1 as well.

Most teams have some kind of text in their endzones, some use a green background, others use a color background. Most of the time, both endzones have a similar look. But, in our exhaustive research, we have only found one other FBS team with different colored endzones. LSU has been doing it for some time and have a more classic look with the same markings in both endzones and simple, solid colors. 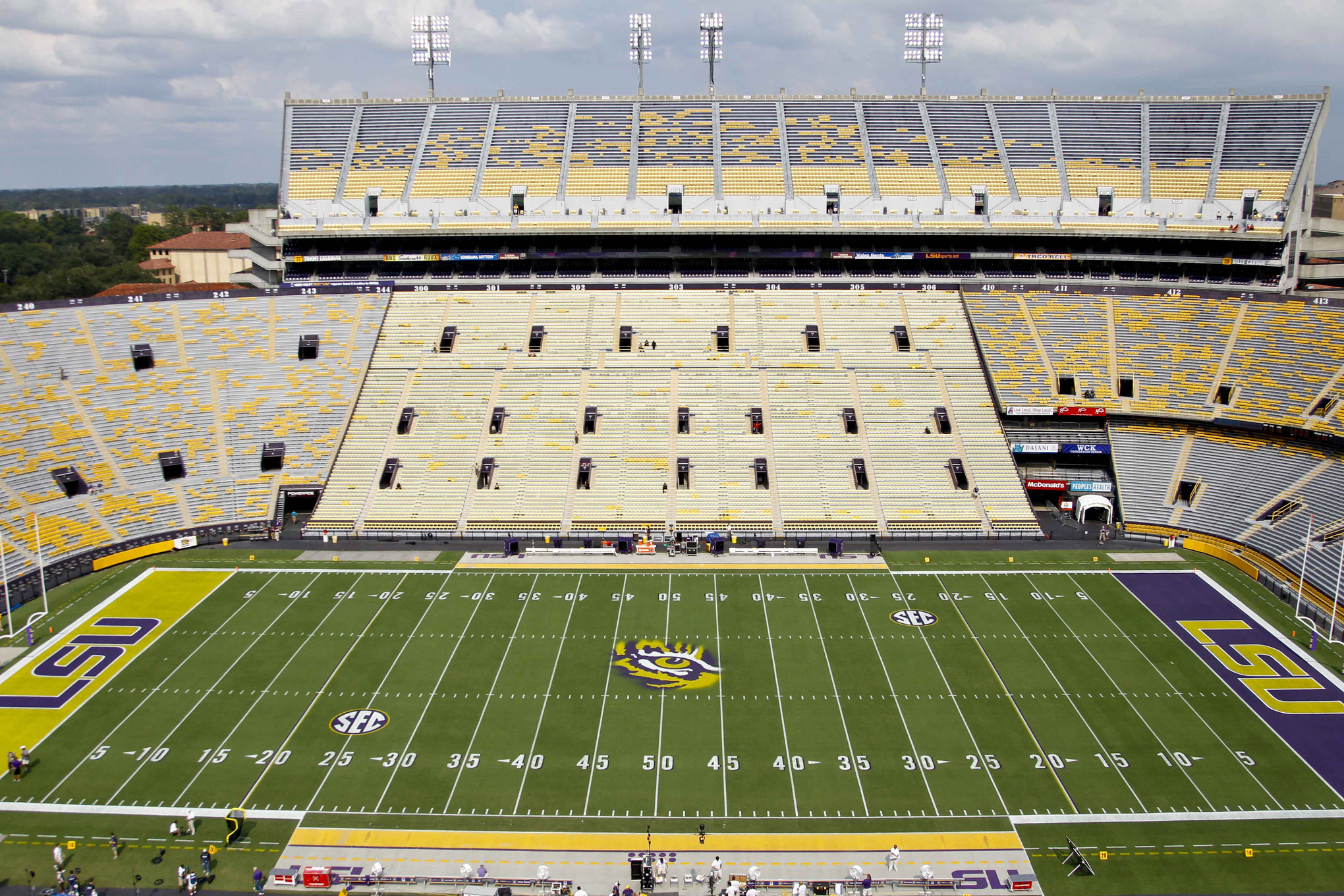 While Wyoming uses the same basic design and color scheme in both endzones at War Memorial Stadium, their design choices are a bit less... Traditional than LSU's or Washington State's. It might be nontraditional, but it's awesome. 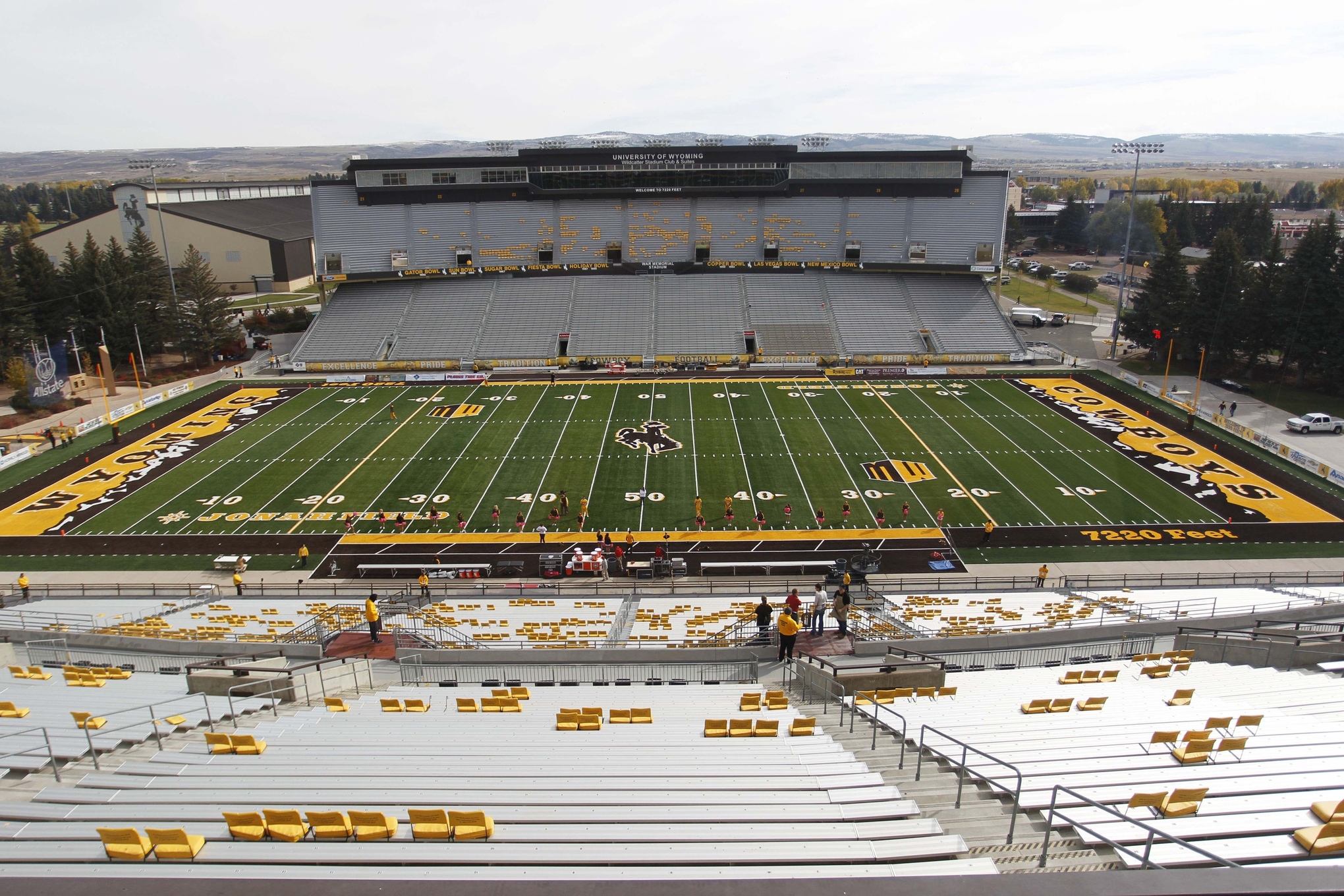 While the first three designs differ from the norm, it might be considered a stretch to call them "over the top." With Maryland's field at Byrd Stadium, the term over the top might not be strong enough. There's just a lot going on here but, hey, it works better in an endzone than on a uniform, that's for sure. 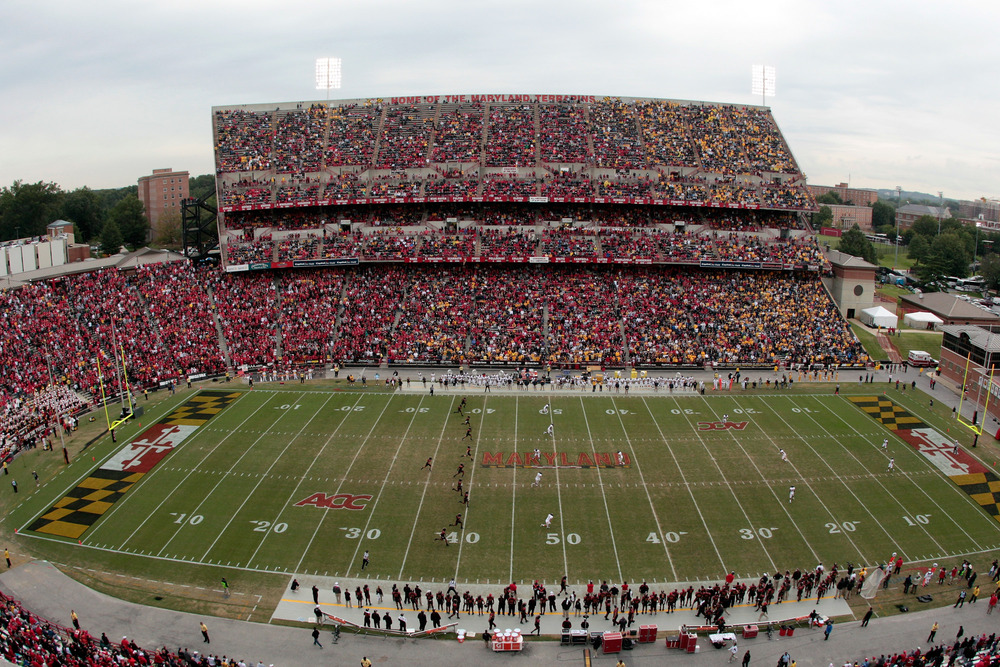 There are plenty of other designs out there that stand out from the others. There's unique simplicity of Notre Dame Stadium, the classic checkboard look featured at Tennessee and a couple of other schools (like Fresno State) and there is the pop of a bright orange endzone on a blue field look the Boise State brings to the table. How does the new Martin Stadium turf design stack up to the rest?

Mike Breen called Aron Baynes, who played 2 minutes and was 1-for-1 from the field, a New Zealander on ESPN's NBA Finals telecast last night. His home country was not happy.

Retiring WSU track coach Rick Sloan fell in love with Pullman 41 years ago | Cougars | The Seattle Times
When Washington State hired Rick Sloan as an assistant track and field coach in 1973, he had never seen snow fall. After 41 Palouse winters, he’s checked that box hundreds of times over.