What can WSU volleyball's successful APR appeal tell us about men's basketball?

It's a little out of season for this, and a bit off most people's radar at this point, but it's worth wondering - does volleyball's precedent give hope for a potential men's basketball appeal?

Share All sharing options for: What can WSU volleyball's successful APR appeal tell us about men's basketball?

WSU's announcement that the NCAA had granted the volleyball team's appeal of its APR-related penalties sustained when the program dropped below the minimum threshold of 930 immediately got me thinking about the men's basketball team, which also is in danger of suffering APR-related penalties as soon as the 2015-16 season.

I initially had thought that 930 was a hard line for penalties and that the NCAA isn't in the business of granting waivers anymore, but I obviously was wrong. John Infante, a former compliance officer who now works with athleticscholarships.net, pointed me deep into an appendix of an NCAA manual for the factors taken into account when considering an appeal.

As we wrote in the volleyball story, WSU's successful volleyball appeal likely came from a combination of being so close to the threshold for penalties, the recent superb academic performance of the team (detailed here) under the new coach, and one really awful outlier year under the previous staff dragging the average down.

Is this a case study we can apply to the basketball team? Sort of. Ultimately, it comes down to this, from that manual:

Requests will likely be denied if the institution cannot demonstrate:

a. Significant academic improvement that is sustainable; OR
b. The team is performing well academically but for one or more years of APP data impacted by compelling, documented mitigating circumstances;
c. The institution's history of implementation of initiatives to address critical issues identified in its previous APR Improvement Plan(s) as well as the current plan's ability to identify and address critical issues that have impacted the team's APR with clear steps and specific, measurable goals.
d. An expectation that the team will achieve an APR of 930 or higher in a reasonable period of time; and
e. Appropriate self-imposed penalties at Level-Three. 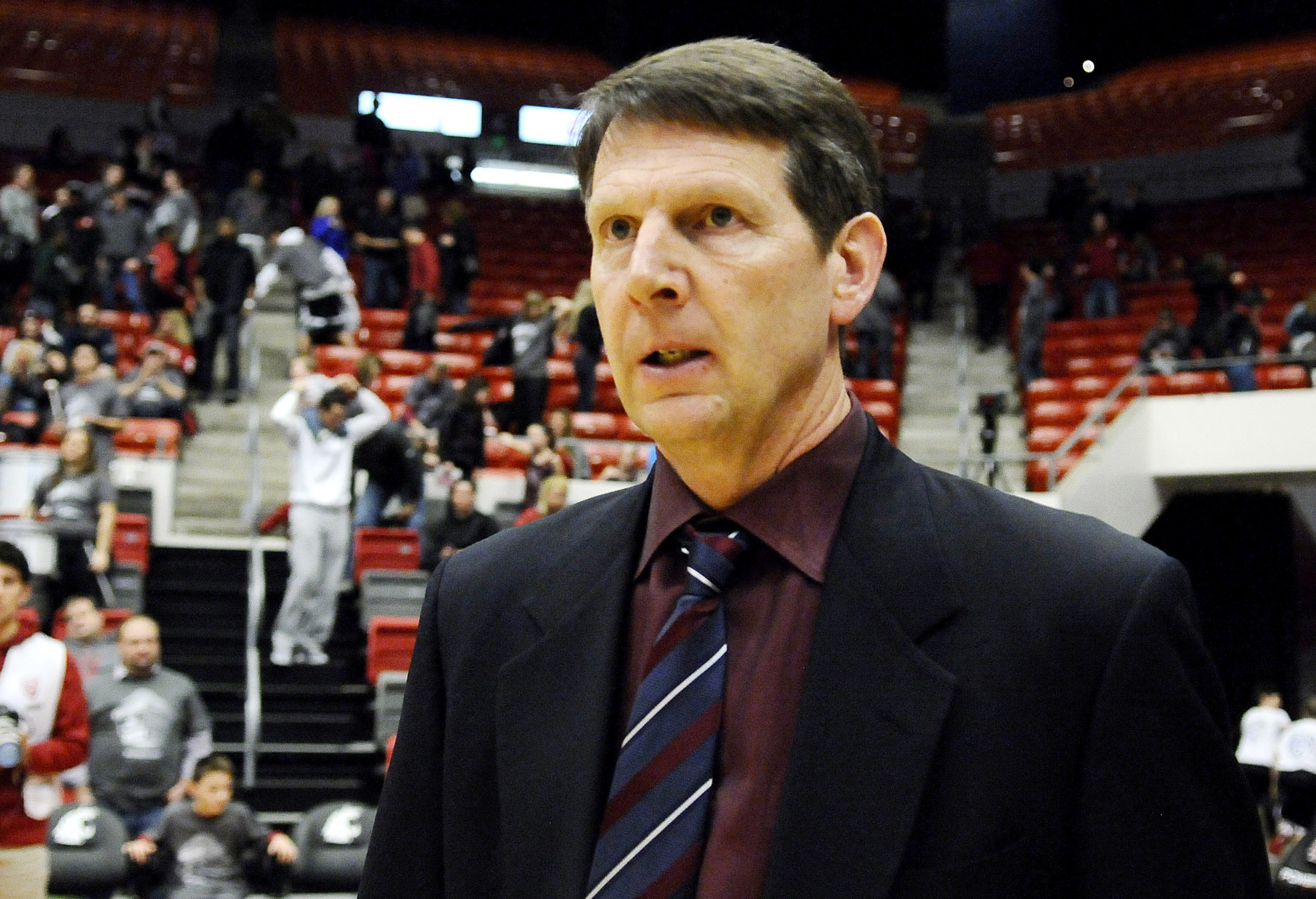 Regarding (a) or (b), unlike volleyball, men's basketball does not have a recent strong track record to point to -- year-to-year scores have been uneven, and if WSU falls below the threshold of 930, it will be because of a somewhat weak score from 2013-14.

Additionally, the NCAA's "mitigating circumstances" are relatively undefined (with some notable exceptions, which are spelled out), but when it comes to potential mitigation, the gist is this: "A team whose APR is negatively affected by a unique one-time circumstance, but otherwise is not historically an underperforming team, should be treated differently than a team that has a history and pattern of academic underachievement."

Volleyball had one crazy low score, so you can see where the NCAA might have been willing to take that into account. And while it might be a stretch to say men's basketball has a "pattern" of issues, there certainly doesn't appear to be a "unique one-time circumstance" at play here.

So, avoiding penalties really probably is going to come down to next year's score. However, one other thing that might help WSU off APR penalties could come from an example set earlier this week by Oklahoma State football. There, they discovered a former player who had returned to receive his degree and earned a point for that, which put the Cowboys over the top of the threshold.

Perhaps Klay Thompson and DeAngelo Casto have time in their busy lives for Old Wazzu. Every point is going to make a difference.