The former WSU kicker made a strong first impression!

Breaking into the NFL as a kicker is one of the tougher things on the planet to do, so when guys like former WSU kicker Andrew Furney get their chance to show what they can do, they have to make the most of it.

Furney did just that on Thursday night when he drilled a 51-yard field goal for the New York Jets with just over a minute to go. It would prove to be the game winner:

Of course, this is nothing new to Furney, who made a number of game-winning field goals in his career at Washington State, most notably in the 2012 Apple Cup to first tie (GIF) then complete (GIF) an 18-point, fourth quarter comeback. He also hit a 60-yarder against Eastern Washington (GIF) at the beginning of that year, leading to this awesome moment in Andrew Furney History:

This is all to say that Furney has the talent to succeed in the NFL, but it likely won't be with the Jets, who extended their own kicker in the offseason. But still, plays such as this help show other teams that maybe they should give him a chance. 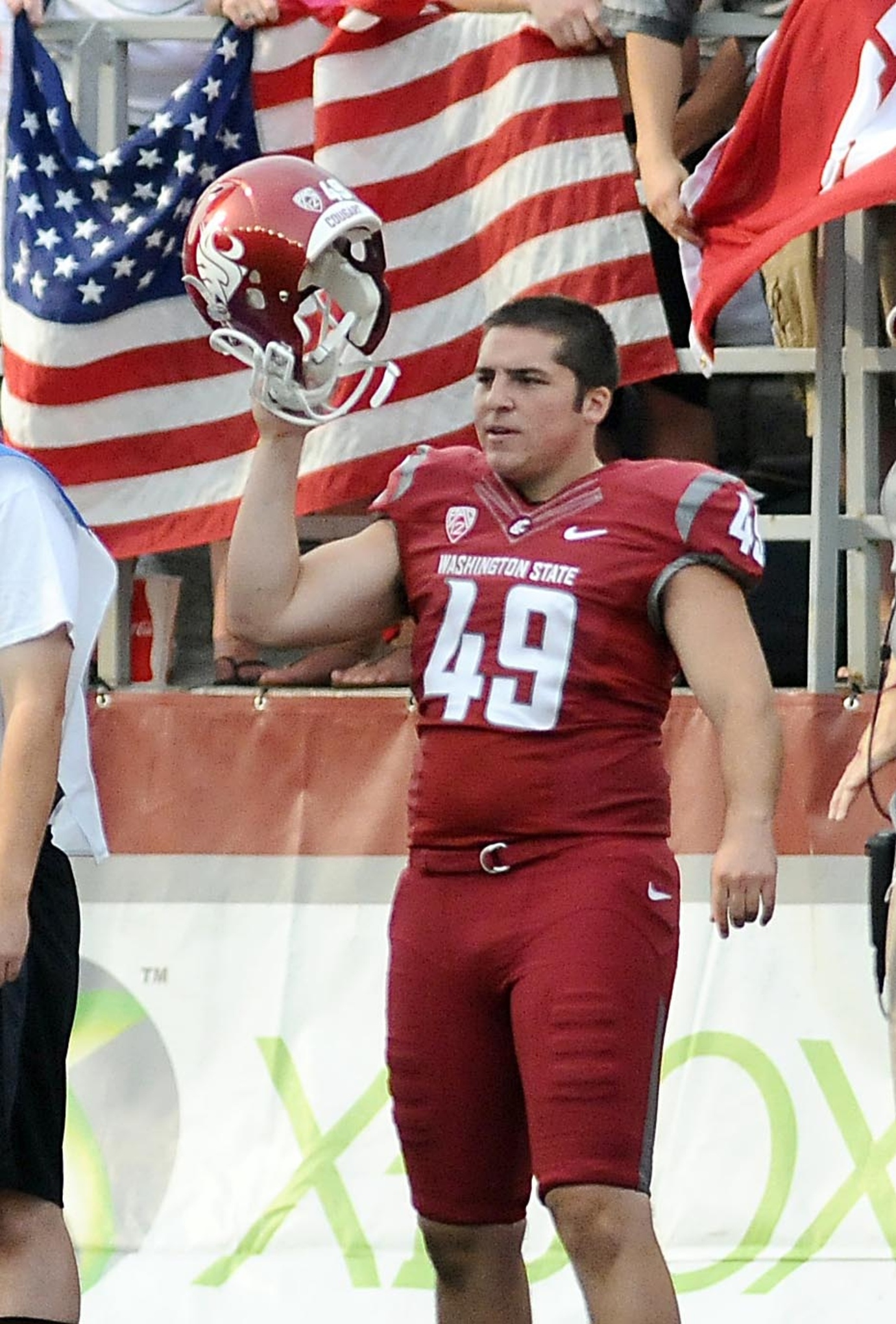