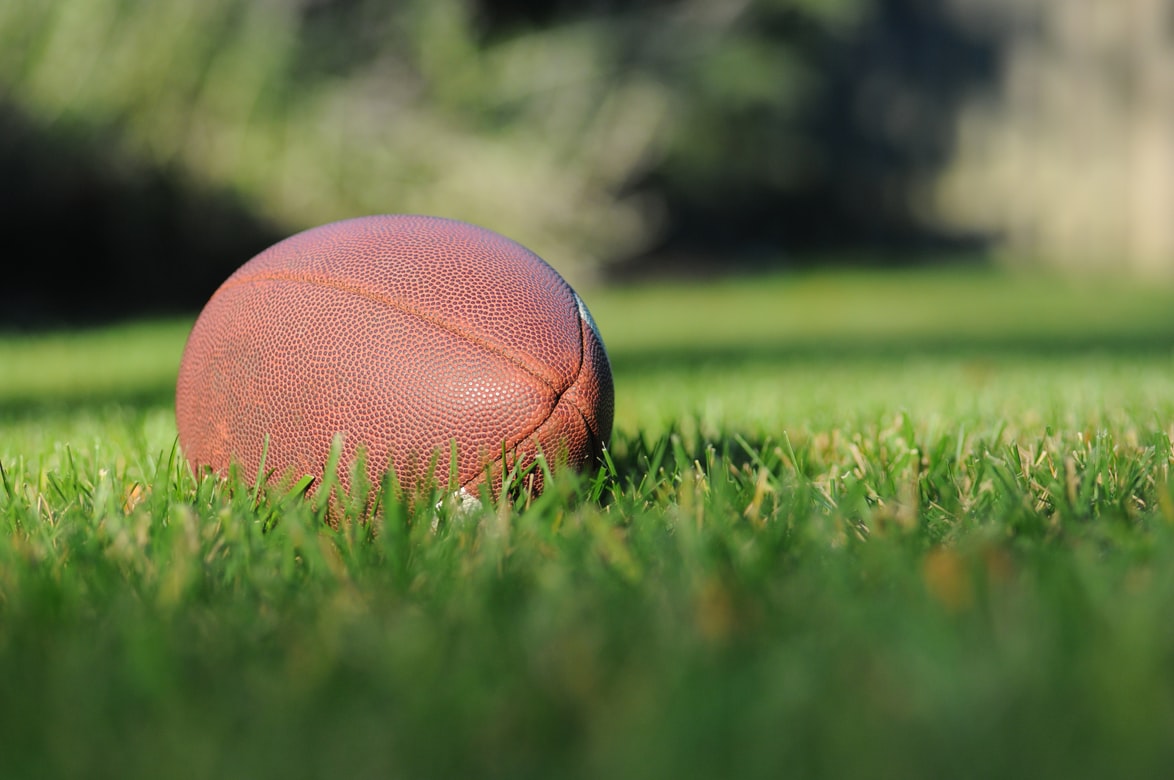 Washington State has seen some incredible sporting talent pass through its doors over the years, especially so in years like 1995 when the Cougars’ baseball team won the Pac-10 North conference and 2018 when the football team won the Alamo Bowl.

While the competition for a place in the respective drafts is fierce, some Cougars make it into the major leagues and go on to have successful careers entertaining sports fans for years afterwards.

Sometimes it’s obvious which players will go on to be superstars, but other times, it’s a little more difficult. While Jayden de Laura has been the starting quarterback in early games like the one against Brigham Young Cougars were most college football oddsmakers had WSU as the underdogs, there are plenty of other talented QBs on the roster, making it difficult to pick a star.

In years gone by, though, some incredible football, basketball, and baseball players have impressed scouts and landed lucrative professional contracts. Here are the all-time greatest players to have done that.

Many consider Mel Hein to be Washington State’s greatest ever football player and for good reason. Over the three seasons he completed with the Cougars, Hein was awarded first-team All-America in 1930, a year after being named All-West Coast. He helped the team to become ranked second in the country behind only Notre Dame, earning Washington a place at that year’s Rose Bowl. After finishing his college career, Hein became the first player to have his number retired at WSU.

This was a time before the NFL Draft, so Hein was scouted by the New York Giants, signed a contract with the team, and drove right across the country with his wife in a 1929 Ford. He spent 15 years playing in the NFL for the Giants as both a center and defensive lineman. He became the first player to be awarded the MVP in 1938 and remains the only lineman to receive the honor. Hein also won two NFL championships with the Giants and finished runner up in five more.

Klay Thompson started his college basketball career at Washington State in 2008. He started all 33 games in his freshman year and topped the list in 3-point and free throw percentages. This earned him a spot on the Pac-10 All-Freshman Team.

He went further in his sophomore year, taking the Cougars to the Great Alaska Shootout Championship where he earned Most Outstanding Player. He also became the third-fastest player to reach 1,000 game points in WSU history. Trending now, check out what Washington State Cougars odds to BetOn today?

In recognition of his success, WSU retired Thompson’s No. 1 in 2020, becoming only the second of the college’s basketball players to be awarded this honor and the seventh player in total.

After another impressive season in his junior year, declared himself for the 2011 NBA draft and was picked by the Golden State Warriors as the 11th pick in the first round. He’s gone on to set numerous league records, including the most 3-point field 3-point field goals in a single game.

John Olerud joined the WSU Cougars baseball team as a freshman in 1987. He enjoyed two strong seasons but then suffered a subarachnoid hemorrhage in 1989 ahead of his junior year. After being hospitalized on January 11, suffering a seizure, and losing 15 pounds, he fought back and returned to classes before the month was out. By mid-April he was back on the baseball field, making 78 appearances on the plate and getting five home runs and 30 runs.

Later that year, Olerud was drafted by the Toronto Blue Jays and signed a contract with them in August. His talent and determination were so strong that he was dropped straight into the MLB, never playing in a minor league game, and was ranked as the No. 3 prospect in the league by Baseball America.

Olerud won the World Series with the Blue Jays in 1992. His breakout season came in 1993 and saw Olerud lead the American League in just about every statistic possible, before going on to win the World Series for a second time. 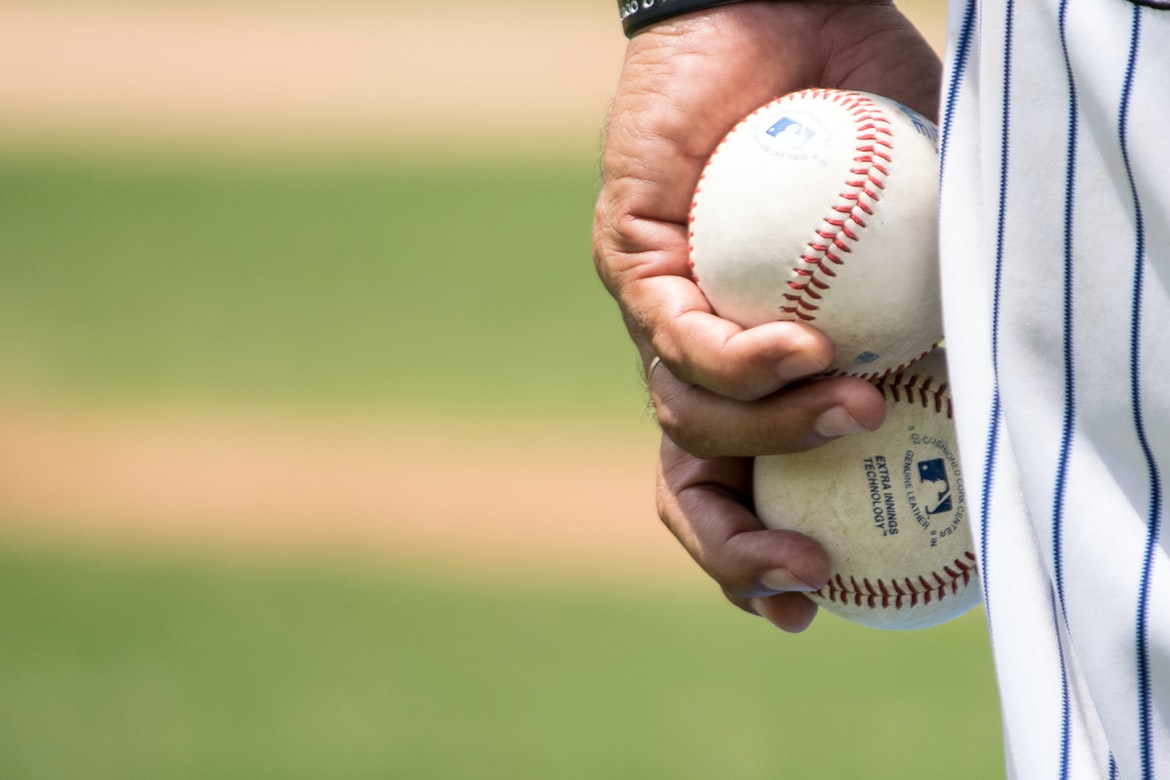 He moved to the New York Mets for the 1997 season, then to the Seattle Mariners in 2000, the New York Yankees in 2004, and finally the Boston Red Sox in 2005 before retiring. During that long career, he achieved 255 home runs, 2,239 hits, and a .295 batting average, earning Olerud the Gold Globe Award on three occasions.