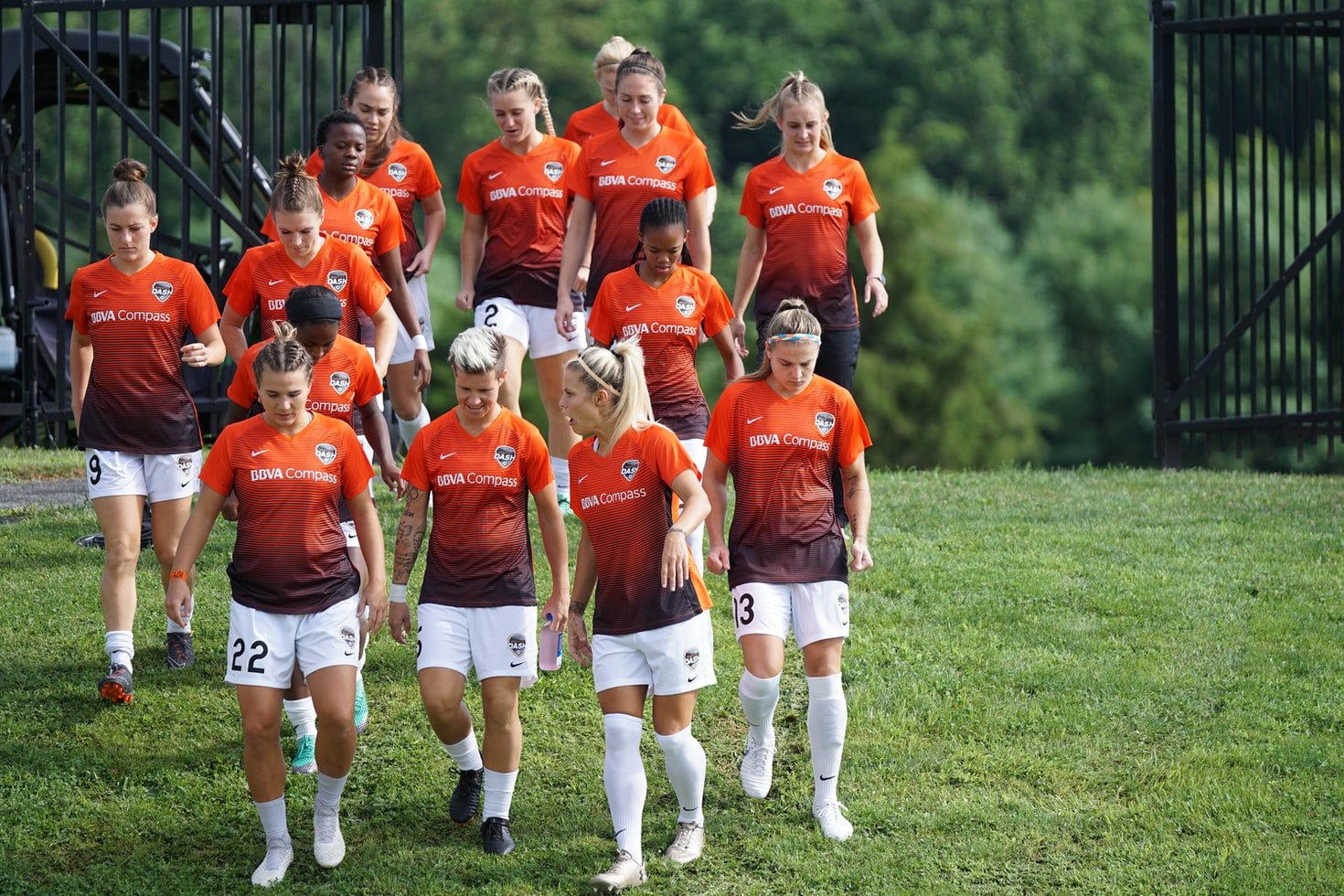 When it comes to WSU athletics, most of the attention falls on the Cougar’s football team. Usurpingly, college football is a major player on campus. However, WSU is home to two more women’s athletic programs than men.

In addition to basketball, baseball, cross country, golf, and track and field, the WSU women’s programs also cover rowing, soccer, volleyball, and tennis. In fact, the Cougars’ women’s soccer program is one of the most successful in the Pac-12 Conference in recent years.

As a result of the hard work from head coach Todd Shulenberger, the Cougars program has helped develop an incoming generation of soccer superstars. Not only will these players go on to help develop the NWSL, but they’ll also be contenders for the US Women’s National Team.

During the last FIFA Women’s World Cup, pundits listed the USWNT as a top contender against France and Brazil. They eventually went on to nab the title of world champions, then take on FIFA for wide payment gaps between the men’s and women’s competitions.

Trinity Rodman is a unique player that’s received plenty of attention from the media. First and foremost, some pundits covered her because she’s the daughter of NBA legend Dennis Rodman. Second, she was a highly-followed striker when she signed on with WSU in 2020.

Because of the stunted season her freshman year, Rodman never suited up for the Cougars. However, this didn’t stop the NWSL from drafting her second overall in January 2021. When the Washington Spirit selected the striker, Rodman became the youngest player ever drafted into the league. During her April debut with the club, she scored a goal in the Challenger Cup.

Unfortunately for defender Bri Alger, her final senior season was cut short by a serious injury in spring 2021. to her injury, she notched more minutes on the field than any other soccer player in Cougar history. Despite a lack of playing time, Alger had already been drafted by the Chicago Fire.

For Alger, the selection from the Fire was a surprise. Prior to the draft, she’d spoken with teams in Houston, Seattle, and Portland. The Fire selected her for her skills on defense—however, Alger will be waiting until the NWSL kicks off in early 2022 before she sees her major league debut. Before then, she’ll play one final fall season with the Cougars, like Gomera-Stevens (below). 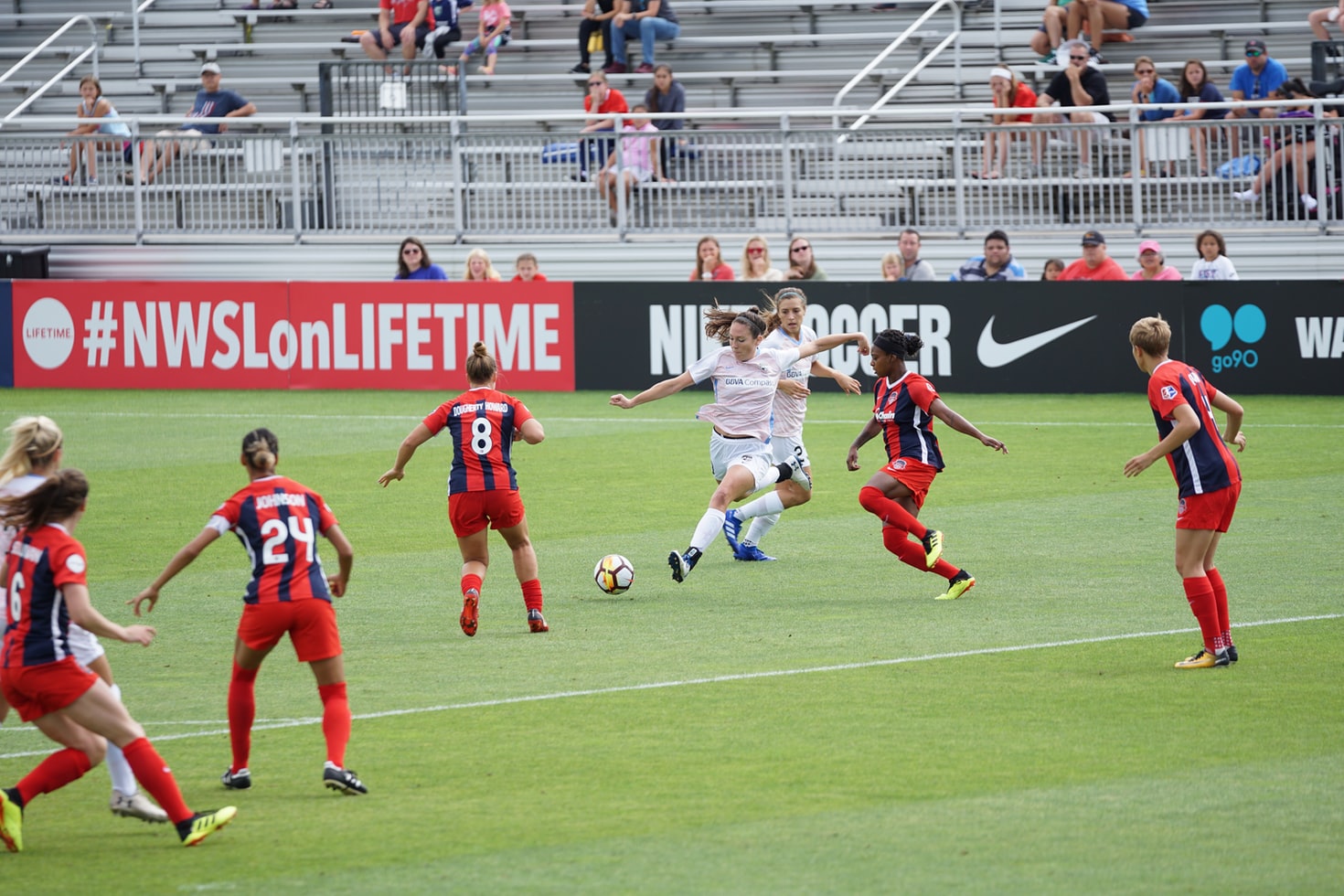 Striker Makamae Gomera-Stevens made local headlines for getting emotional after hearing her name called by the Houston Dynamo as she was selected in the 2021 NWSL Draft. For the forward, it was the moment she achieved her dreams of becoming a professional soccer player.

As mentioned above, she won’t be started with the Dynamo until 2022, like Alger. She’ll be called upon for her killer timing. Of the 13 goals Gomera-Stevens scored during her time with the Cougars, seven were pivotal, game-winning goals.

Gomera-Stevens is also a flexible competitor—she’s played as a midfielder and striker, helping push the Cougars to major accomplishments, including a 2019 appearance in the Elite Eight.

The 2019 NWSL Draft: Checking in on Morgan Weaver

Rodman, Alger, and Gomera-Stevens will be joining the likes of Morgan Weaver when they make their NWSL debuts. In 2019, Weaver was drafted by the Portland Thorns after an illustrious career with the Cougars, which included first-team All-Pacific Region honors.

During her first season in the NWSL, Weaver started six games and notched one goal. The goal was a game-winning strike in a match against North Carolina. Most recently, she helped the Thorns tie the OL Reign with an early goal.