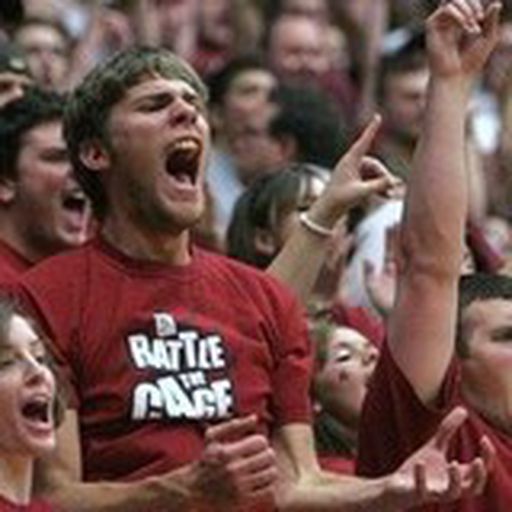 I graduated from WSU in 2007 and began writing as a hobby when I joined the CougCenter staff in 2009. Since then, I have published more than 2,000 articles all around the SB Nation Network.

My hobby eventually turned into a career, and I now report on business technology in a real-life full-time job.

In addition to CougCenter, my sports writing has been published on ESPN Insider and Football Study Hall.

There were some good things that happened in the Apple Cup! Really! We discuss on Podcast Vs. Everyone.

This time, would bad weather actually favor WSU in the Apple Cup?

We talk about that — and more — on Podcast Vs. Everyone.

Jayden de Laura makes it ‘personal’ — is that the best idea?

We discuss that game (and more) on Podcast Vs. Everyone.

It’s been a great few days for WSU football and basketball.

Podcast Vs. Everyone: Where will we find two wins in the stretch run?

Three straight losses have us questioning everything with this team.

Podcast Vs. Everyone: Handing out WSU’s first half grades

The Cougs make the turn at 4-2 — how well has each unit done this season?

Podcast Vs. Everyone: How to get more people to Pullman?

It’s complicated. Plus, we preview USC.

Rapid-Fire preview for WSU vs. Cal

Podcast Vs. Everyone: All up in our feelings about WSU’s loss to Oregon

Let’s try and make some sense of what we watched.

Rapid-Fire Preview for WSU vs. Oregon

The Washington State Cougars host the Oregon Ducks in an early-season test for both teams.