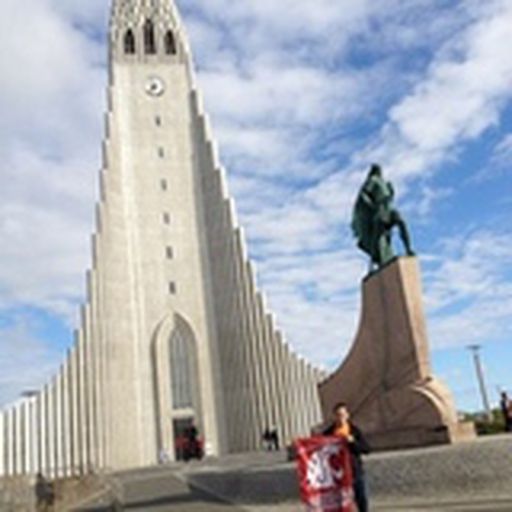 An important step? Or one of many deck chairs currently being re-arranged? Only time will tell for sure.

The former Saint Mary’s star will replace Derrick Phelps on the bench for WSU.

How has the new leader of the Pac-12 fared after his first year on the job?

What could Apple’s deal with MLS mean for the Pac-12?

Apple took another major step into the sports world on Tuesday. Could the Pac-12 be next in line?

The former WSU star is starting his rookie year with some high expectations.

With a big win on Tuesday, WSU’s Michaela Bayerlova is getting ready to go somewhere no other Coug has gone before.

The Cougs will look to extend their five-game win streak during their penultimate non-conference game of the season.

‘I’m super excited!’ Jaylen Watson ready to get to work for Kansas City

The best part about the NFL is the emotion shown by the drafted players, and Jaylen Watson’s phone call with his new team didn’t disappoint.

By Jeff Collier May 4
/ new