Where does the 2013 New Mexico Bowl rank in watch-ability?

How much fun will it be to watch Washington State vs. Colorado State? We let advanced stats decide.

Share All sharing options for: Where does the 2013 New Mexico Bowl rank in watch-ability?

Some cool data was put together over at Football Study Hall, comparing the F/+ ratings of participants in each bowl game. What is F/+? Well it's the official rankings for college teams at Football Outsiders, and combines Bill Connelly's S&P+ data - based on plays - with Brian Fremeau's FEI data - based on drives - (from Bill's post on four-year F/+ averages).

There isn't a perfect way to evaluate and rank football teams, but this is as close as advanced metrics can currently get. 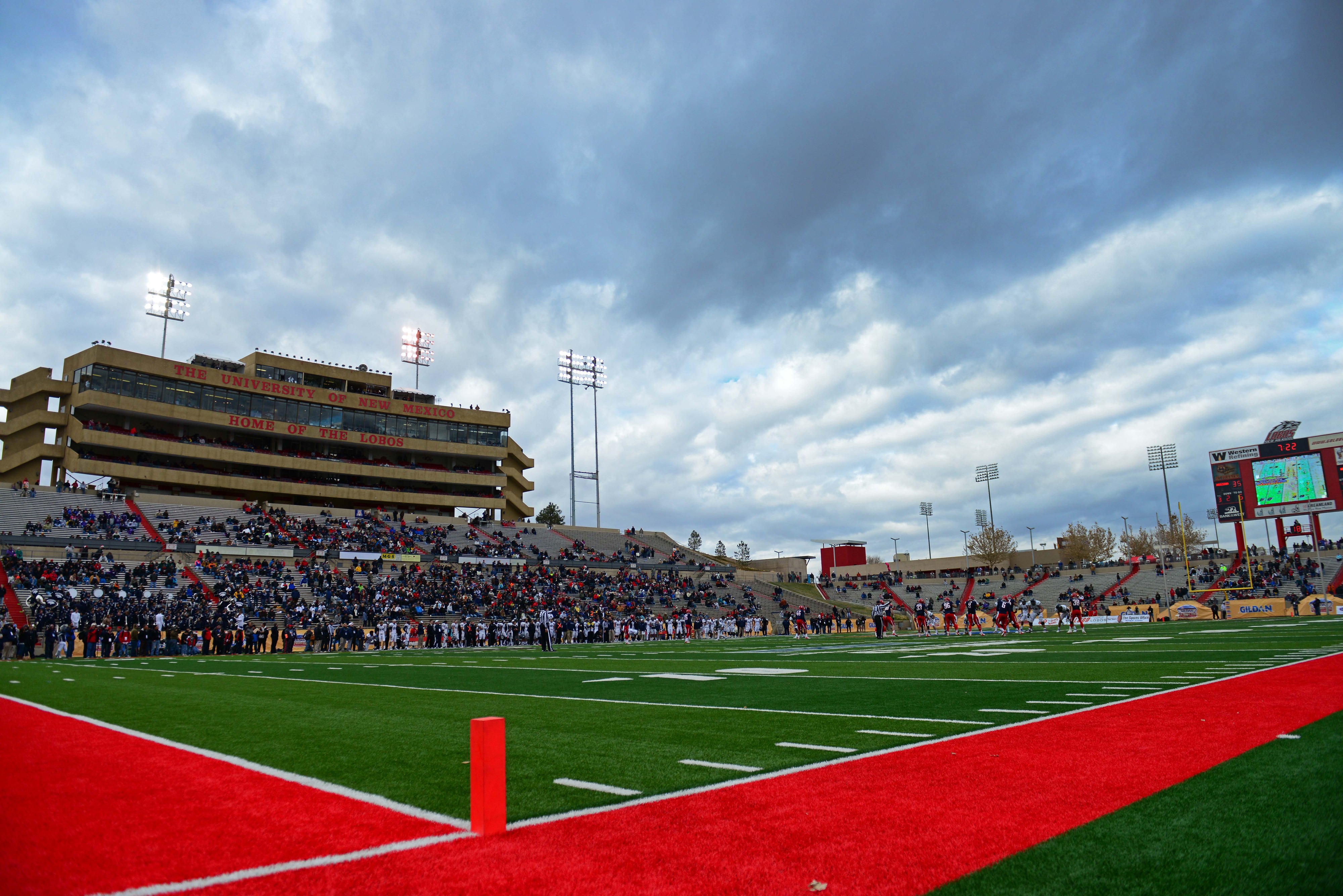 Headed to Albuquerque? Check out this helpful guide to the area.

The Study Hall post (here) ranks the bowl match-ups in order of the best average F/+ ranking between the two teams, with the intent to tell you which games aren't worth watching. The New Mexico Bowl, which WSU is in, is described as one of three "horrific games played on December 21st". The average F/+ of WSU and CSU is 63, good enough for 29th out of the 35 bowls.

But are the only watch-able games played between good teams? That notion is pretty contrary to the Wednesday Night Appointment Viewing that MACtion has become for college football fans. When I think watch-ability, two things come to mind; close, competitive games, and good offenses. Those things make teams entertaining, and you don't necessarily need to have both, just one or the other.  "Good offense" could even be substituted for "good offensive player" and a game could still get away with being entertaining, as we might see with Ka'Deem Carey (Arizona) and Andre Williams (Boston College).

Let's re-order that table based on the difference in F/+ between the two opponents:

I think the difference order gives us a more accurate look at which games have the chance to be the most entertaining, based on how competitive two similarly F/+ ranked teams should be. And they fall in line with some common sense reasoning a little more than an order based on average rank.

But there's that "good offense" that could factor in and make some of these seemingly less competitive games worth watching.

Most people project ASU - TT to be blowout, and while it might be placed a little low on the competitive order, points are fun. Same with Oregon - Texas, and the USC - Fresno game could be played a lot closer than F/+ might assume, depending on whether the Trojans decide to show up or not.

What do you guys think the best bowl games will be? See any worth avoiding completely?