Colorado State is likely more prepared to play in the thin air of Albuquerque than WSU is. Will it matter?

Share All sharing options for: 2013 New Mexico Bowl: Could elevation affect the game?

When the Gildan New Mexico Bowl kicks off tomorrow morning from Albuquerque at 11 a.m. PT on ESPN, it will do so at an elevation of more than 5,100 feet -- nearly one mile above sea level, one of the highest elevations for a stadium in all of college football.

In a game where we all generally feel the matchups favor the Cougars, this might be the one factor that goes in favor of the Rams: Albuquerque is at virtually the same elevation as Fort Collins, from where the Colorado State Rams hale, and roughly twice the elevation of Pullman.

Will it affect the Cougars negatively, or give the Rams an edge? It's tough to say. 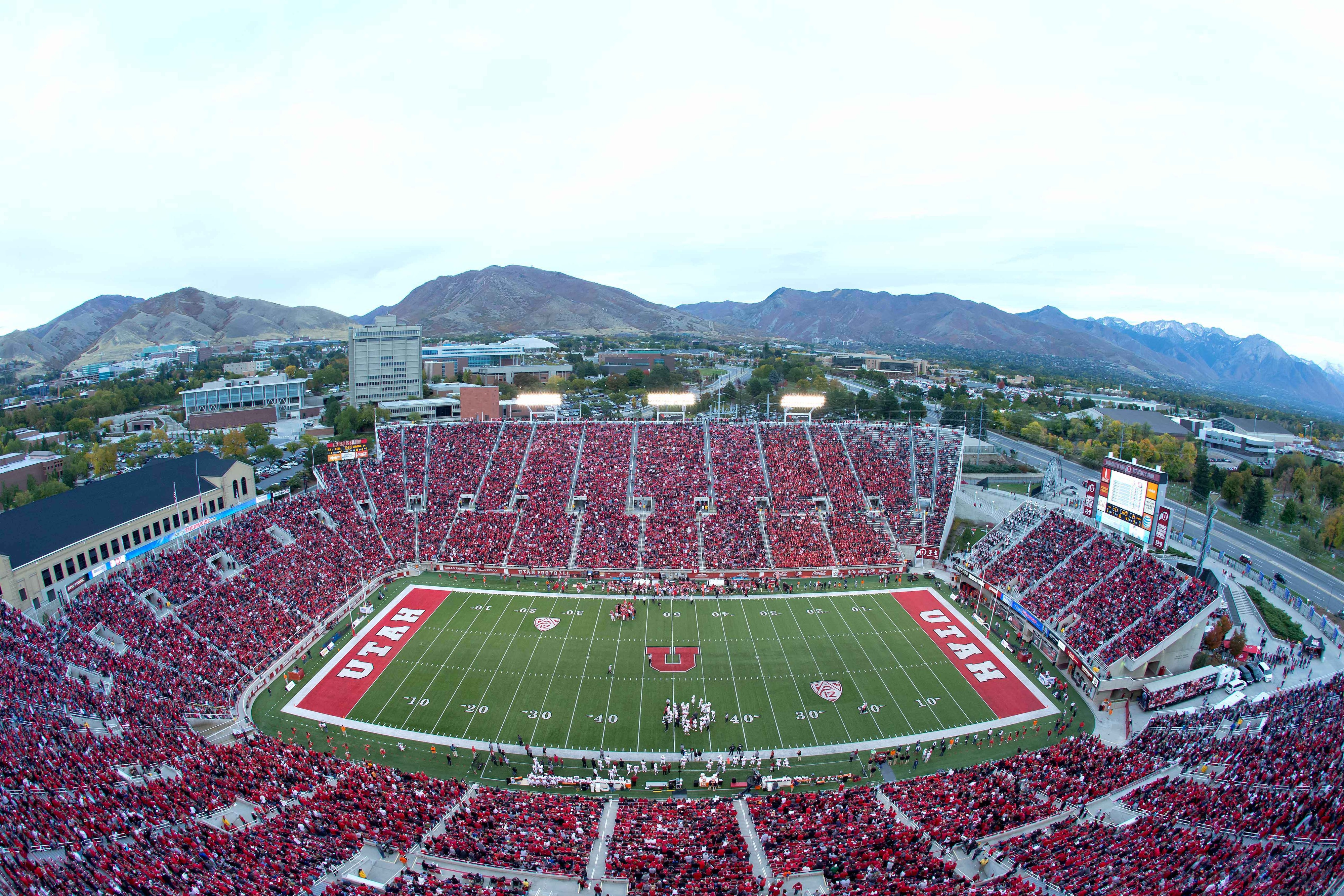 First off, we know the Cougars are about as well conditioned as a football team can be. We watched them go into Jordan-Hare Stadium and nearly pull off the upset against Auburn in the sweltering Alabama heat, all the while playing their primary defenders -- including linemen -- for virtually the entire game. The heavy rotations of players we saw last year are a thing of the past.

That said, I don't know how different thin air is when it comes to conditioning, and I also don't know how much of a difference 2,500 extra feet makes for a team from a 2,500-foot elevation. It doesn't seem to bother teams to come from sea level to Pullman, but I honestly don't know if it's different when you start going into mile high elevations.

However, Ken Pomeroy did some interesting research into home court advantages in college basketball, and his analysis of more than a decade's worth of data provided some insights that might be applicable in this game. You can read the full analysis here if you have access to ESPN Insider (which is totally worth it, in my opinion), but we'll just skip to the conclusion:

There's no doubt that Cameron Indoor and Allen Fieldhouse are among the nation's most difficult home courts. But that has much more to do with the talent on the host teams than the home-court advantage at each location. As silly as it sounds, the buildings providing the most advantage to their hosts are likely Magness Arena in Denver and the UCCU Center in Orem, Utah.

The lesson of this investigation is that while strong fan support surely has long-term benefits, the ultimate home-court advantage on game day resides in thin air and long distances traveled.

Obviously, this game isn't being played at a home site for either  team. but the viability of the theory resonates a bit. Which team is more used to the altitude? Clearly Colorado State. Which team is traveling farther? Clearly WSU, which is traveling about 1,200 miles to CSU's 500.

You would expect that some of these effects would be mitigated by the fact that WSU has been in Albuquerque for a week. I also would fully expect that Mike Leach and the players would dismiss any notion of the effect of the elevation. And WSU's historical record at elevation, shown to the right, would seem to suggest that this isn't a huge deal for WSU.

Still, it's going to be interesting to see if there are any observable effects from the environmental factors, especially if Colorado State is able to keep the game close into the fourth quarter.