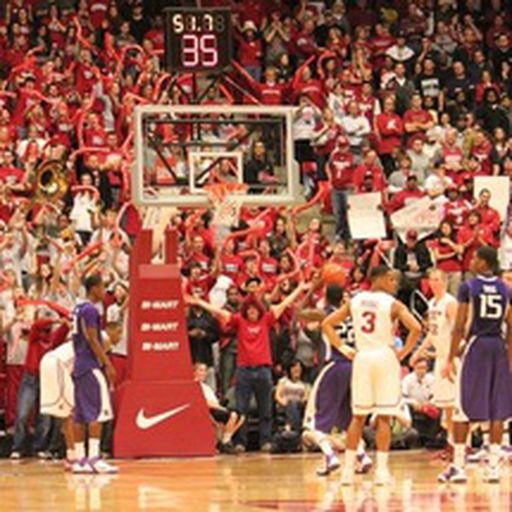 sdcoug09's comment on Podcast Vs. Everyone: THE APPLE CUP IS OURS!!,

Am I the only one intrigued by a Sun Bowl rematch?

I get that El Paso is hard to get to, but playing against the ACC seems like it would be more fun than getting creamed by an underrated MWC team because they have awful bowl tie-ins.

Remind them that this is actually a rivalry game.

I think Coug fans share just as much responsibility for the dilapidated state of the Apple Cup rivalry, if not more. Yes, UW fans adopted that cheeky "I root for WSU every game but this one; Oregon is our real rival" attitude, but it’s not like we did anything to dissuade them.

I’m in the same boat as Craig – I just met the AC with cold indifference to spare myself the coming disappointments year after year. It’s no wonder the UW fanbase, especially new UW fans, saw the Apple Cup as a mundane experience. They got to laugh at Coug fans every Thanksgiving and then move on with no resistance from Wazzu fans, just resigned defeat. It’s tough to match rivalry energy with someone who’s just given up.

I am happy that this Apple Cup served as a reignition not just for UW fans, but for Coug fans as well.

I'm now hoping for a timeline

where a WSU alumnus commercializes fusion, and all of humanity enters an era of peace, prosperity, and space exploration all due to WazzuFusion or COUGeneration technology, and WSU winning the Rose Bowl is treated as a disappointing season.

I don't think Dickert is a very low risk,

considering the inexperience in some areas essential to maintaining a CFB program. While he isn’t low risk, I do this think he was the choice with the least risk.

Here’s hoping we chose the diamond in the rough.