Ol' Crimson has been showing up at ESPN's GameDay for over a decade and become an iconic part of sports pop culture. Here's our collection of stuff, which you can help build!

I often get sidetracked by small silly projects, something my poor wife has to constantly adapt to. What you're about to read is a result of my latest little digression.

The WSU flag has given our university its own little slice of pop culture. What started out as a gag to try and lure ESPN's College GameDay to Pullman has now become its own little "Where's Waldo?" exercise at most major sporting events, including the recently completed World Cup ... 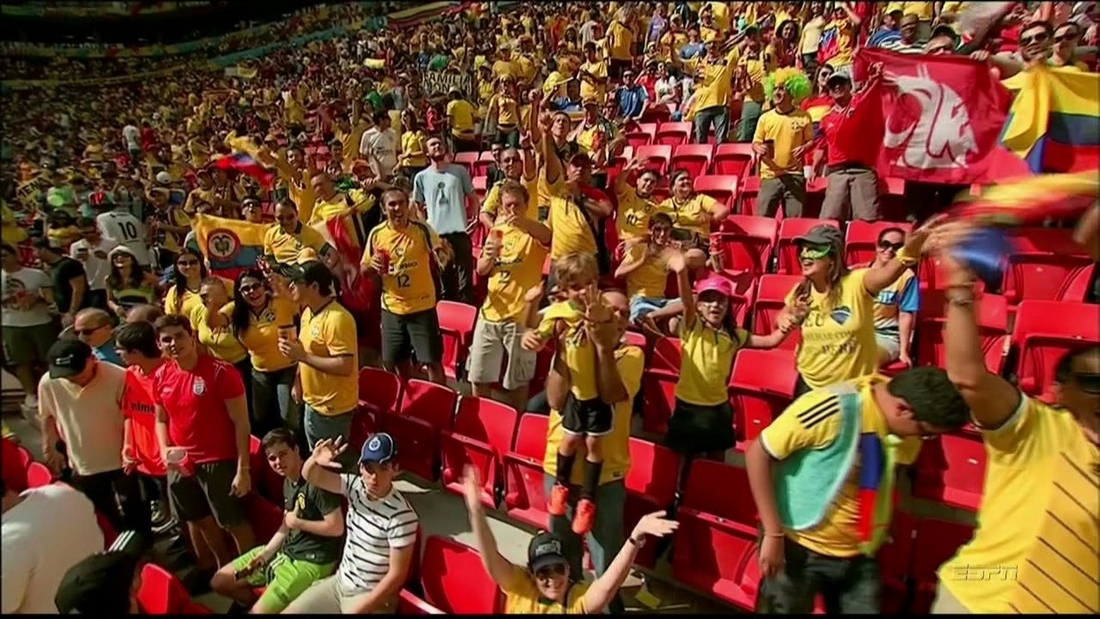 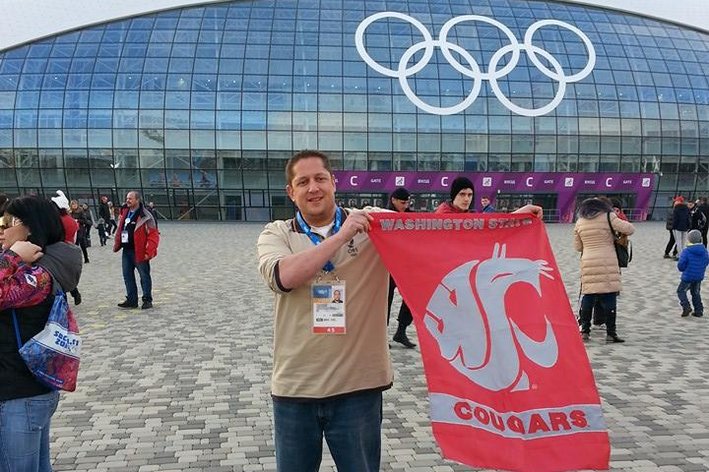 Then there was a WSU appearance this morning at the British Open:

Not the Wazzu flag but close enough pic.twitter.com/WhAvuwVYoE

Which got me thinking about all the previous WSU flag sightings and I wondered: Why in the world don't we have a collection of this stuff on our site? We've written about it enough times.

Now we do! Here's a link to our collection of Ol' Crimson sightings as they appeared at CougCenter over the years, as well as other stuff related to WSU pride that involves the logo. We'd like to expand our collection, so we're seeking your help. The easiest way for us to add it to the collection is for you to make whatever you find into either a FanShot or FanPost.

FanShots are ideal for pictures, video or tweets that need just brief or no explanation. All you have to do is insert the link (to the picture, video, tweet, etc.) into the bar at the top of the page, fill out the boxes, and you're done. I would think this would be suitable for the majority of submissions. FanPosts are ideal for things that need a few more words -- you're actually composing a post.

You're free to post any kind of Ol' Crimson photo you'd like to show off, but we'll only generally be adding appearances by the flag at famous events, by famous people, etc., to the collection. We want people to be able to find the noteworthy stuff pretty easily.

Thoughts or questions? Leave them in the comments below. Here's your reward for making it all the way to the end: