Ken Bone's quest to add a true point guard to the mix appears to have hit quite the snag.

Share All sharing options for: Danny Lawhorn suspended from team activities by WSU

With WSU basketball set to hit the court today for its first official practice, junior college transfer Danny Lawhorn won't be anywhere near his teammates after being suspended from team activities because of a violation of team rules. The decision was announced by the program this morning.

According to WSU, "No timetable is set for his return." 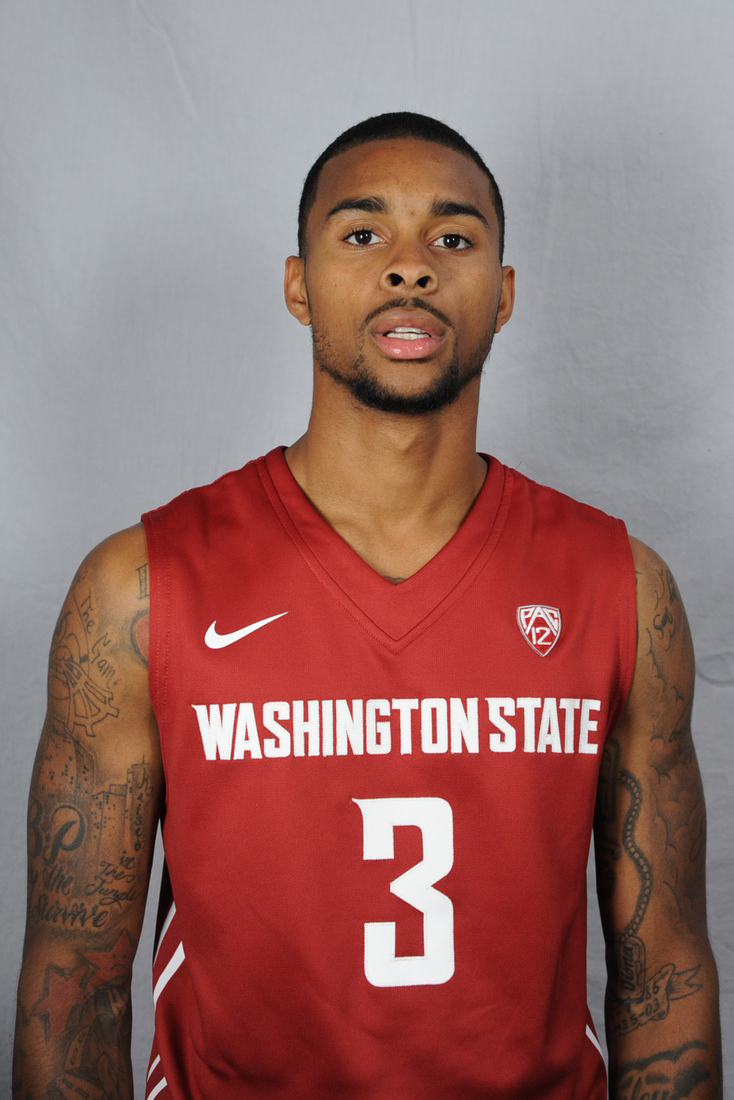 Our breakdown of what the point guard would bring to the team.

Nobody has reported why Lawhorn was suspended, and truthfully, as long as nobody else was hurt as part of this (a quick scan of Pullman PD logs doesn't reveal an arrest or anything), I don't really care what the impetus is: The bottom line is that this team needs a player like Lawhorn, and now he's not available -- with no return in sight.

Lawhorn is a pass-first point guard who was going to play significant minutes in the guard rotation, and perhaps even start. He is precisely the kind of player WSU was lacking last year when the offense was sputtering without Reggie Moore: An excellent ball handler who can both initiate the offense and breakdown a defender, delivering the ball to spots where players can score.

How important was Lawhorn perceived to be? Bone oversigned to get him, then cut loose power forward Tanner Lancona -- who subsequently landed with Saint Louis -- to get him on the roster.

If Lawhorn is not allowed to return to the team, then WSU is left in the same spot it was a year ago: With a guy who's not a point guard (Royce Woolridge) trying to be a point guard. He's serviceable in that role in stretches, but the offense was much more effective last season with Mike Ladd manning that role and Woolridge off the ball and free to score. Without Lawhorn, that duty likely falls exclusively to Woolridge, as DaVonte Lacy has never shown the ball handling or passing skills to suggest he could do the job. Perhaps true freshman Ike Iroegbu could step into that role, but he's considered a work in progress as a point guard.

It's certainly possible that all is not lost, and that Lawhorn will come back in time to play and play well for WSU. But if we're talking about ideal scenarios ... this isn't it. Especially not with Que Johnson already suffering from a stress fracture that has him sidelined at the moment.

And for a coach who is facing a season in which his program likely needs to show significant improvement, it's safe to say he'd like a better start than this.

WSU opens its season against CSU Bakersfield on Nov. 8 in Pullman.