With the Apple Cup now in the rear view mirror, the WSU Cougars likely will have to wait a week for ESPN's Bowl Selection Show on Dec. 8 to find out if their 6-6 record is good enough to secure a postseason bid.

Now that the regular season is over and WSU has secured six wins, fans are setting their sights squarely on the Cougars' bowl prospects. However, anyone who's in a rush to book their travel plans is likely to be stuck waiting for another week before getting a definitive answer about where (or, God forbid, if) the Cougars play a bowl game. 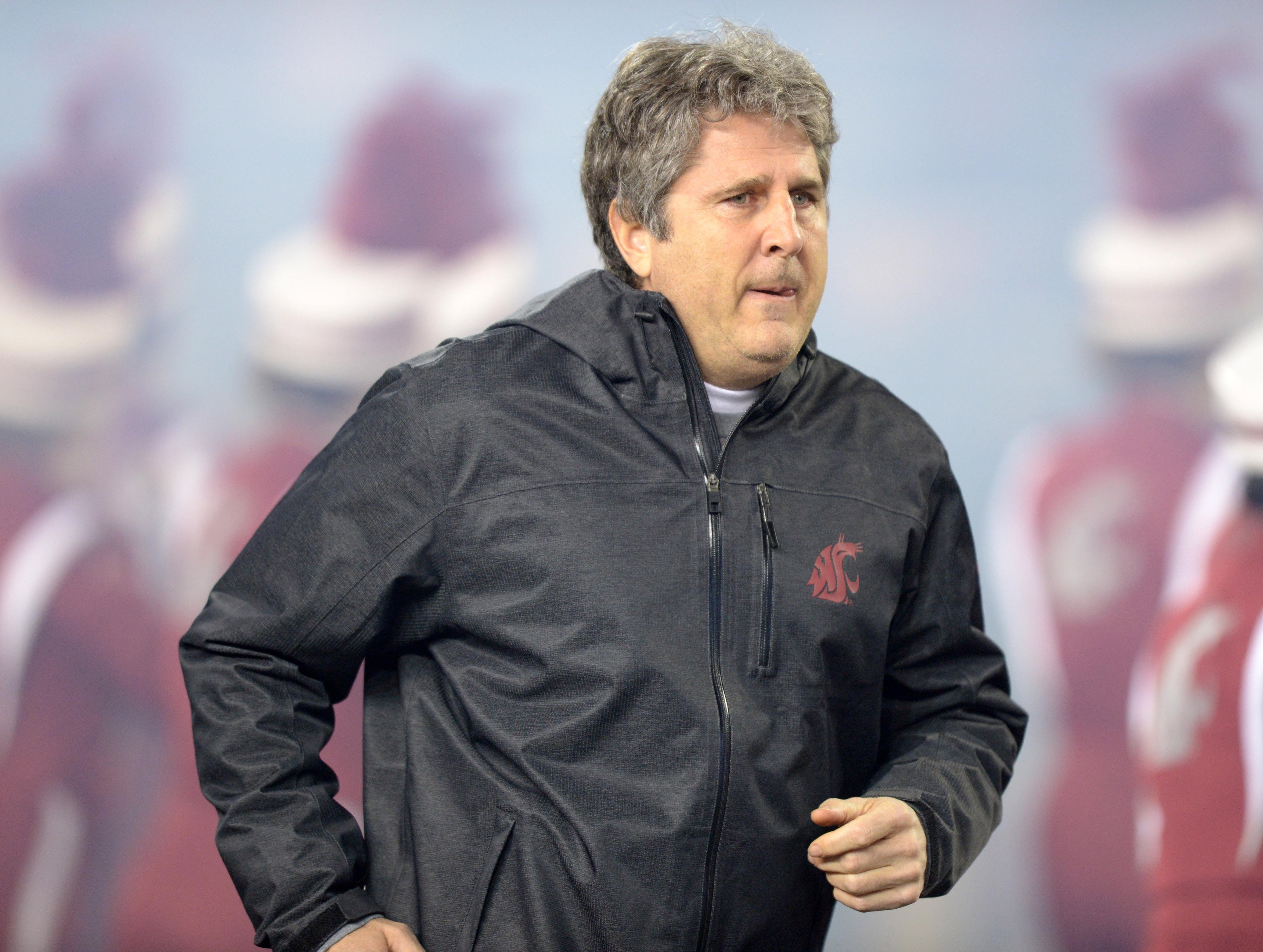 Follow this stream to stay updated on all the lastest WSU bowl news.

Bowl bids won't be publicly announced until ESPN's Bowl Selection Show, which will air next Sunday, Dec. 8, at 6 p.m. Pacific Time, which is immediately following the BCS Selection Show.

Why the wait? Because conference championship games are next weekend, and those games have tremendous impact over who picks up the 10 coveted spots in the BCS. And because a second team from a conference in one of three BCS at-large spots could change whether that conference has enough bowl-eligible teams to fulfill its tie-ins, so much about how the rest of the bowls shake out depends on those BCS bids. That's even true in the Pac-12, where it appears Oregon might still have an outside shot at a BCS bowl.

It doesn't appear that there is a scenario where the WSU brass would know fairly early this week where the Cougars are heading, thanks to that Oregon wild card. If the Ducks were sure to get left out of the BCS, it's a virtual certainty that the Gildan New Mexico Bowl would be choosing between Arizona (7-5), WSU (6-6) and Oregon State (6-6), and that the lucky team would know its selection early in the week. But if Oregon is in, that suddenly means the Kraft Fight Hunger Bowl is added to the mix for those three teams.

Similar uncertainty surrounds the non-Pac-12 bowls that will have at-large bids to hand out, as a lot of dominoes could fall, pending the results of the conference championship games.

Expect to hear a lot of rumblings this week about potential landing spots, but don't expect to be able to finalize that flight until the evening of Dec. 8.