Will you travel to a bowl game?

We attempt to solve the question of whether or not WSU fans travel well with an extremely scientific Internet poll.

Share All sharing options for: Will you travel to a bowl game?

Depending on who you asked, you likely heard a variety of answers to that question this week. It's been a popular discussion while WSU waits for bowl selections to be announced. Fan attendance can play a role in selections, which is either a good thing, or a bad thing for the Cougars.

More: Talkin' bowls on the CougCenter Hour Rounding up the projections Moos is confident

"Any bowl should want WSU, Cougar fans are going to flood the town."

"Uh, have you checked the attendance numbers in Pullman over the last decade?"

"Yeah, but that's for home games. We always travel well on the road."

"Corvalis (or other Pac-12 city) is boring. Don't you remember the UNLV game? Or the time WSU fans drank all the alcohol in Auburn?"

Digging into the various bowl scenarios 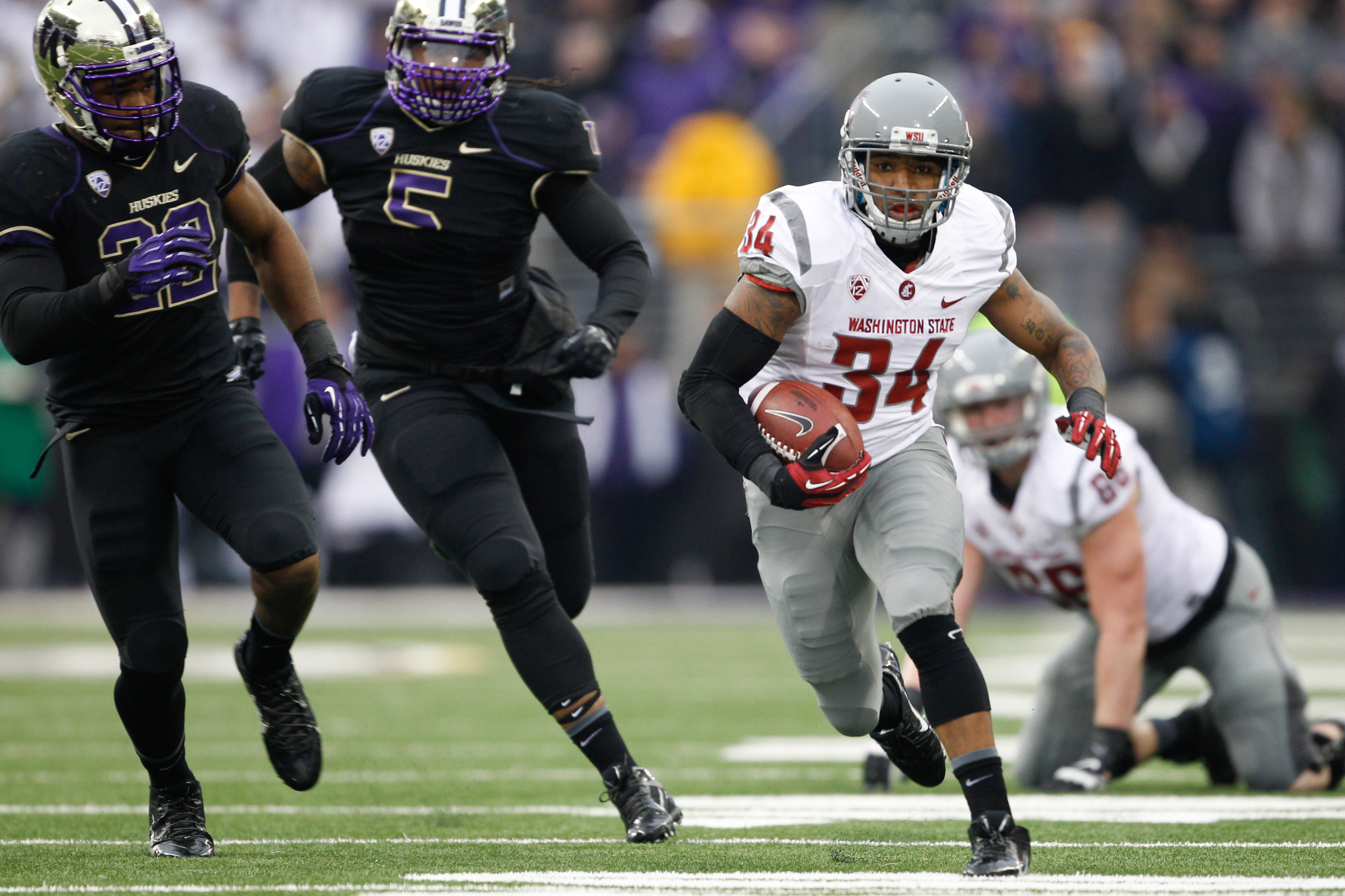 We take an in-depth look at each of the bowls in play for WSU and evaluate the likelihood that WSU is selected. (Photo: Joe Nicholson-USA TODAY Sports)

"True, but fans also had months to plan and save for those trips, not weeks."

"Except for the fact the athletic director essentially said not to expect a bowl at the beginning of the season?"

"But, who wants to go to Albuquerque."

We could wait to see if WSU is selected to a bowl game, then see how well fans travel to it. Or, we could perform some highly-scientific Internet research and launch a poll. Obviously, no one would ever vote in an Internet poll then not follow through. Plus, there is always a chance the poll will get 10,000 "yes" votes and persuade a bowl committee to take WSU. OK maybe not, but don't let that stop you from sharing this post on Twitter and Facebook.