Get to know Anthony Carpenter, cornerback

Carpenter figures to man one of the starting cornerback spots this fall. Let's meet him!

Share All sharing options for: Get to know Anthony Carpenter, cornerback

Anthony Carpenter, a three-star defensive back out of Gardena, Calif., was part of Paul Wulff's first full recruiting class -- the one we thought was going to set the program up for future success, as it seemed to have a lot of incredibly intriguing prospects. You know, guys like Jamal Atofau, Andre Barrington, Quayshawn Buckley, Arthur Burns, Johnny Forzani, Sekope Kaufusi, Darren Markle, Jordan Pu'u-Robinson, Gino Simone, Jeff Tuel ...

Ugh. That's a long list of guys who never quite lived up to expectations for whatever reason. Now, it's up to Carpenter and a handful of guys from that class to make good before they leave. In fact, three-fourths of the scheduled starters in the secondary -- the other two being Nolan Washington and Casey Locker -- hail from this class.

Let's get to know Anthony Carpenter.

For the first few years, Carpenter was a man without a true position. He redshirted in 2009, then spent the next two years as a special teamer -- and a good one at that. You might remember this:

While he had a penchant for being disruptive there, he had a heck of a time wiggling his way into the lineup. It probably wasn't helped by the fact that nobody seemed to be sure if he was a corner or a safety. He finally made the transition to cornerback full time last season, and by halfway through the year, there was no more waiting: Carpenter had played his way into a starting cornerback job. 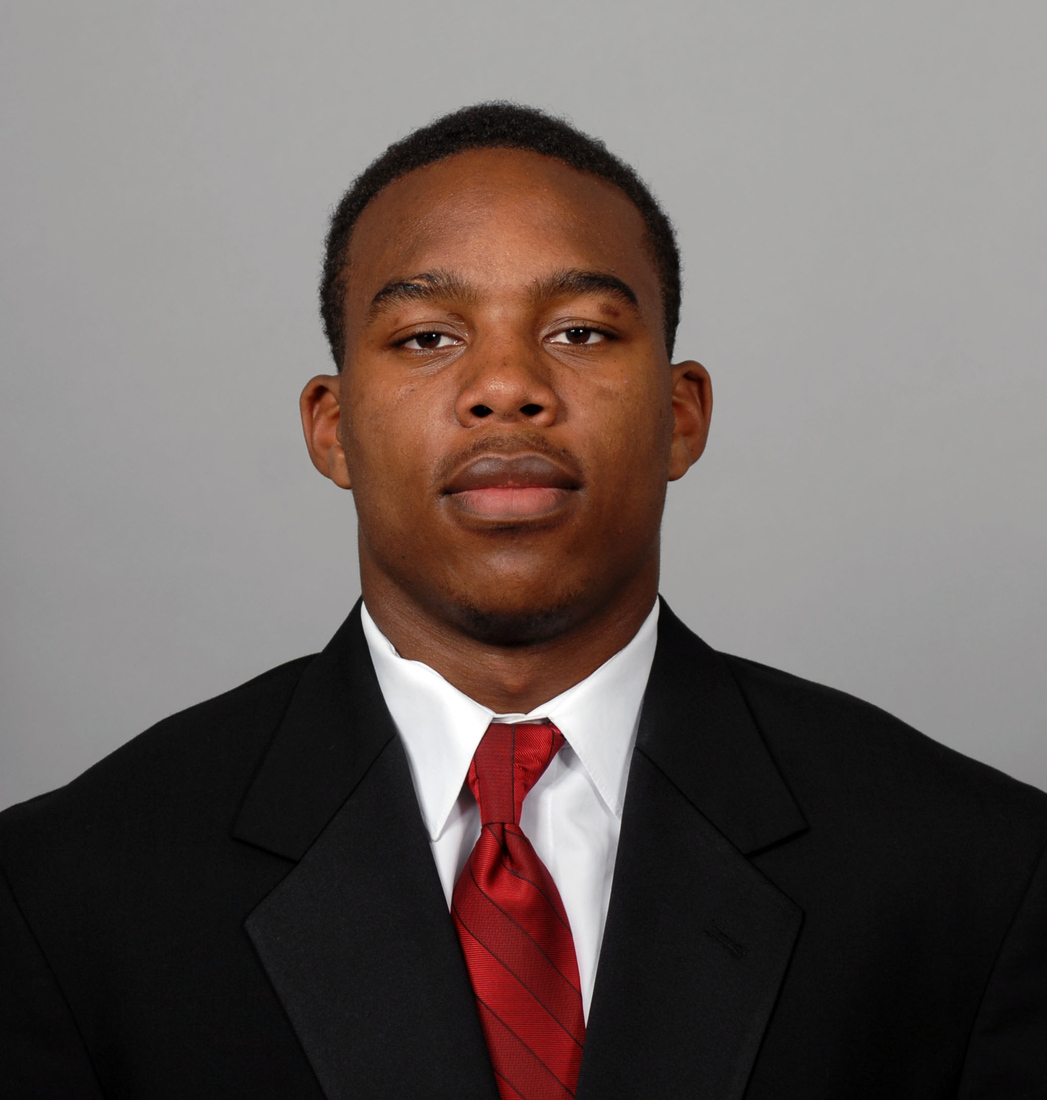 Carpenter started the year in a reserve role, made his first career start at UNLV, then went back to a reserve role before finally grabbing a starting job and keeping it for the last six games. He did a good job of piling up tackles, which of course isn't the best thing in the world for a corner. He picked up his first career interception against Cal, but the reality is that Carpenter was a starter on a defensive back unit that was not good last season.

My most vivid memory of Carpenter is the solid job he did on Washington's receivers in the Apple Cup, including a pass broken up in which Keith Price threw the ball to a well-covered receiver, only to have a waiting Carpenter bat it down with ease. The secondary was maligned last year -- and with good reason -- but the unit really did play well in the final game (Locker's 89th personal foul, coming on the final UW drive, notwithstanding). Does it carry over?

Experience matters everywhere, but it seems to matter that much more so at WSU, where the Cougars tend to take on kids who need a little more time to develop. This is Carpenter's fifth year in the program, and this is his last chance to deliver on the promise that led to him reportedly receiving an offer from Nebraska while in high school.

The talent seems to be there -- as does the size that defensive coordinator Mike Breske appears to covet. Let's see if he can put it all together.