Get to know Austin Apodaca, quarterback

The redshirt freshman is in the mix to start in Mike Leach's second season.

Share All sharing options for: Get to know Austin Apodaca, quarterback

In case you weren't paying attention, former WSU offensive coordinator Todd Sturdy did a pretty great job of hand-picking quarterbacks for WSU in his four years.

Jeff Tuel ended up starting as a freshman, surely would have realized more success had he not been beaten to a pulp every single season, and now is in line to stick with the Buffalo Bills as their third quarterback. Connor Halliday might be having his struggles transitioning to the Air Raid, but he showed pretty clearly that he was capable of piling up yards in Sturdy's system.

Which brings us to Austin Apodaca, another Sturdy recruit who ended up picking up Mike Leach's endorsement and signing in the new coach's first class. He was a consensus three-star recruit out of Colorado known for his accuracy and ability to scramble. From ESPN.com's high school scouting report:

"He is tall and lanky with a late-bloomers frame and live, whip-like release that shows flashes of making some impressive college level throws both from within the pocket and on the move. ... When his feet are set he shows can stroke the ball with zip and power to all areas of the field. He is crafty with his feet; not a dual-threat, but athletic enough to buy time and keep plays alive."

Is he poised to force his way onto the field this year?

Let's get to know Austin Apodaca. 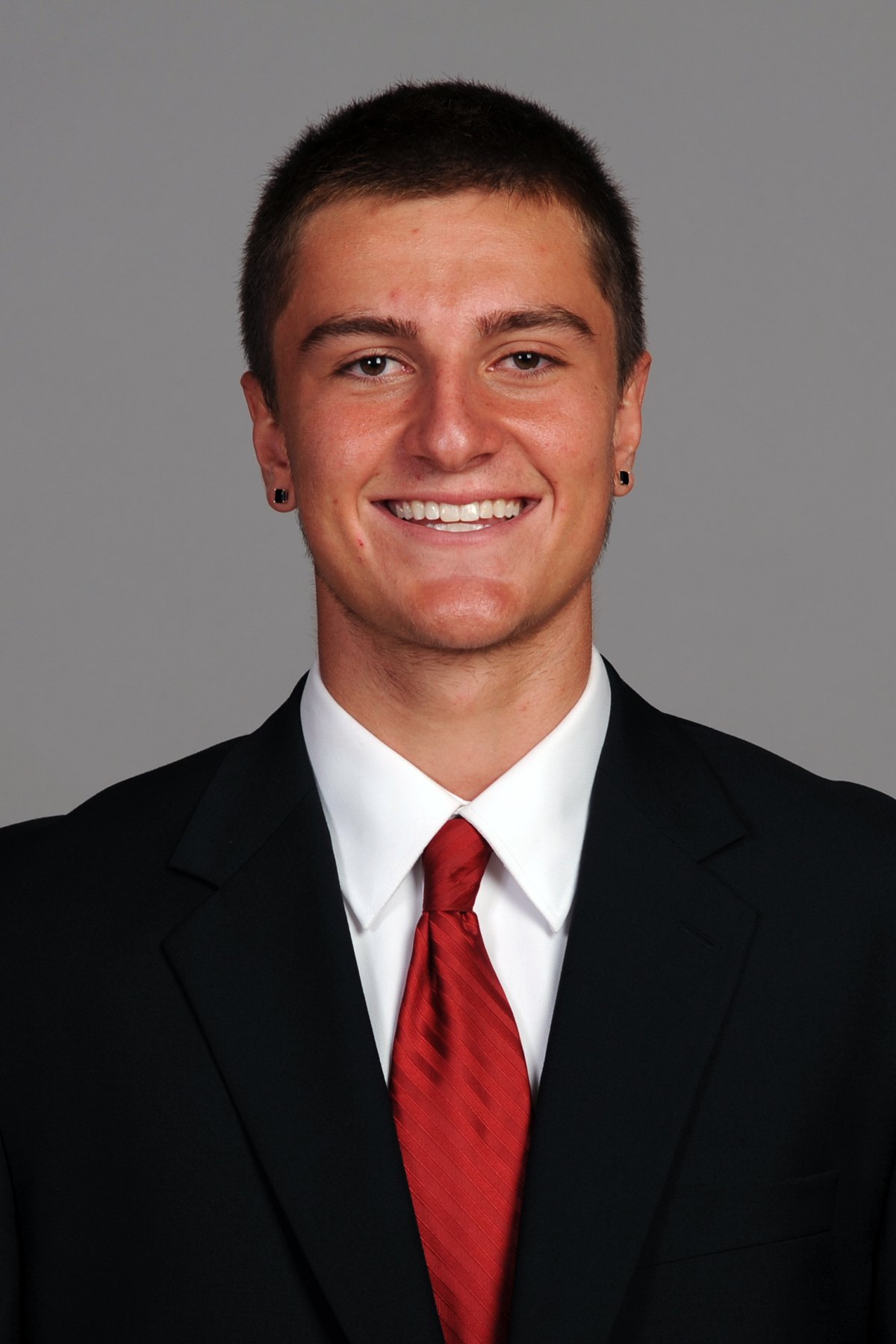 Apodaca spent the season manning the scout team offense for WSU, which can be a double-edged sword. Yes, it helps prepare the guys for Saturday if there's a QB back there who can actually make some throws, and first-hand accounts are that Apodaca accounted himself well. However, that means he's running someone else's offense more than he's running his own. At a school loaded with QBs, that's not usually a big deal.

At WSU, that means the departures of Jeff Tuel and David Gilbertson left the Cougs with very young, inexperienced guy to compete with Connor Halliday in the spring. And if the spring game was any indication, Apodaca isn't quite ready to take the reigns of the Air Raid just yet: 27 of 45 for 279 yards, one passing TD and one rushing TD. Obviously spring stats are just that, but the eye test confirmed that Apodaca just didn't quite have the automatic comfort level a quarterback needs to run this thing.

Of course, it's not like Halliday lit the world on fire, either.

And that's probably Apodaca's opening. Leach embraces competition, and he's saying the right things about both QBs having a real chance to win the job out of fall camp. Although Halliday obviously has an experience edge -- and that almost certainly means he has an edge in the competition overall -- Apodaca will get a shot to prove himself.

Can he realistically win the job? If we were setting odds, it probably would be something like Halliday at 3-to-2 and Apodaca at 4-to-1. Not impossible, but there's a clear favorite.

The interesting thing will be to see what Leach does if Halliday wins the job but performs poorly. Is he willing to play quarterback roulette again as he did last year? He did it once at Texas Tech, said he probably wouldn't do it in the future, then basically did it last year, switching back and forth between Tuel and Halliday. Possible outcomes really do range from starter out of the gate to not seeing the field at all, save for blowouts.

And one thing to not forget: There's a four-star true freshman who will be champing at the bit to get on the field after he almost certainly redshirts this year. This might be Apodaca's best shot at starting at WSU.