Travis Long makes his case for the NFL

Share All sharing options for: Travis Long makes his case for the NFL

That's the message of the above video. Prior to a devastating knee injury suffered against Arizona State, Long almost certainly was in line to be drafted by an NFL team; still rehabbing and unable to work out for teams, he was passed over last April. Now Long's making his pitch to NFL executives that he is indeed ready to play football again. 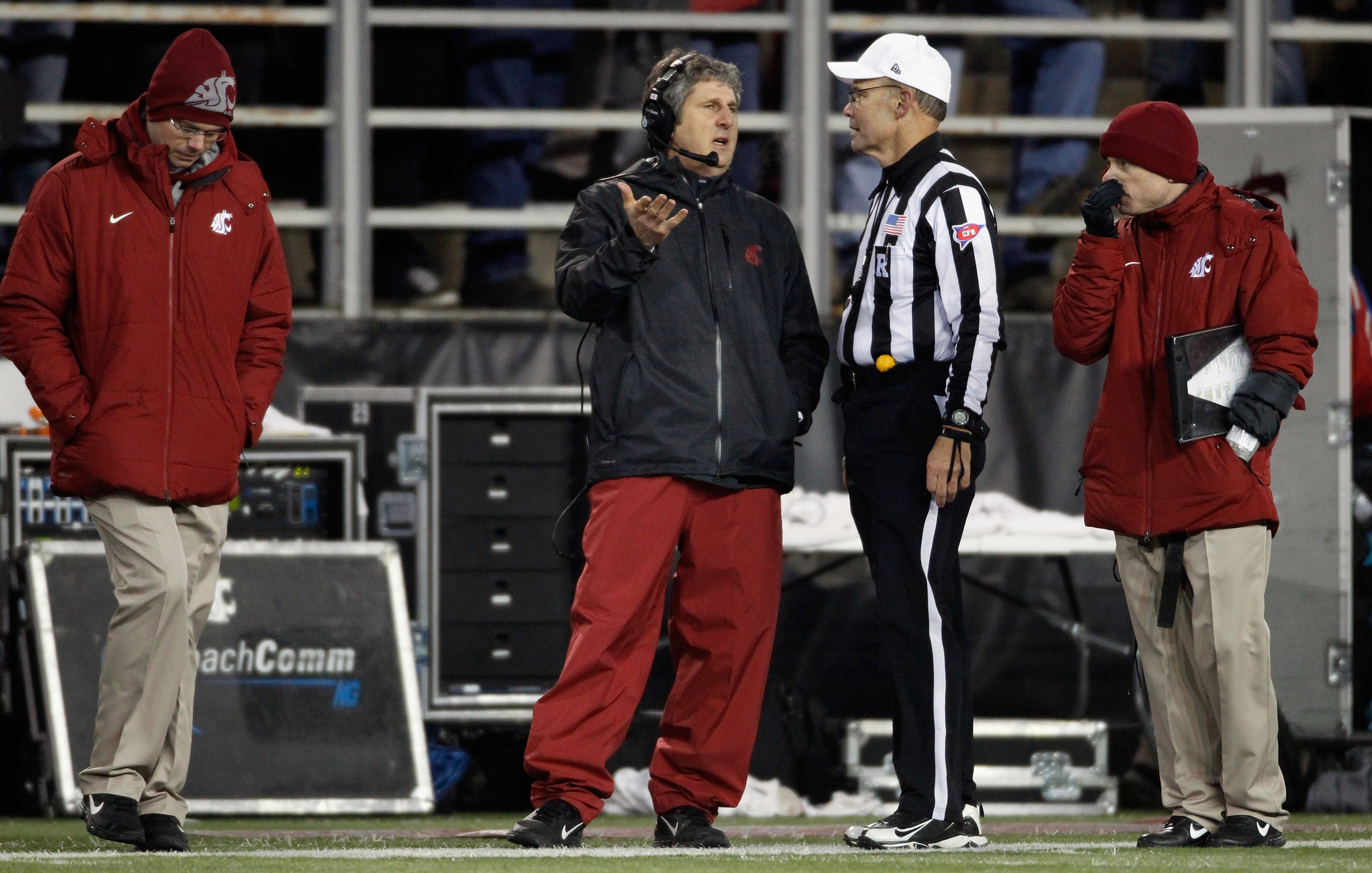 Coach is making the rounds at the World Wide Leader, and he had some inflammatory(?) things to say about the SEC and the new targeting rules.

The video -- put together by his agent(s) at Summit Sports Group* -- shows a few highlights of Long from last year cut up with some interview soundbites and footage of him working out.

Will Long be able to catch on with a team for training camp? It's going to be hard at this point, honestly. Teams use their offseason rookie minicamps to get a closer look at the undrafted free agents. Once camp opens -- next week for the majority of teams -- the rosters shrink and generally the only undrafted free agents the team thinks have a chance of making the squad or helping them out. Long hasn't had a chance to show that yet.

That said, maybe there's a team that had their eye on Long, scouting him during the season and is just waiting for him to be cleared. Let's hope that's the case, because after everything he's been through as a football player -- the losing, the surgeries -- he deserves a shot to show what he can do.