Share All sharing options for: Fourth of July links

There isn't a lot going on in Pullman at the moment and with it being the Fourth of July, I decided to mix things up a little bit today and instead gathered as many WSU + America photos I could find. Enjoy. 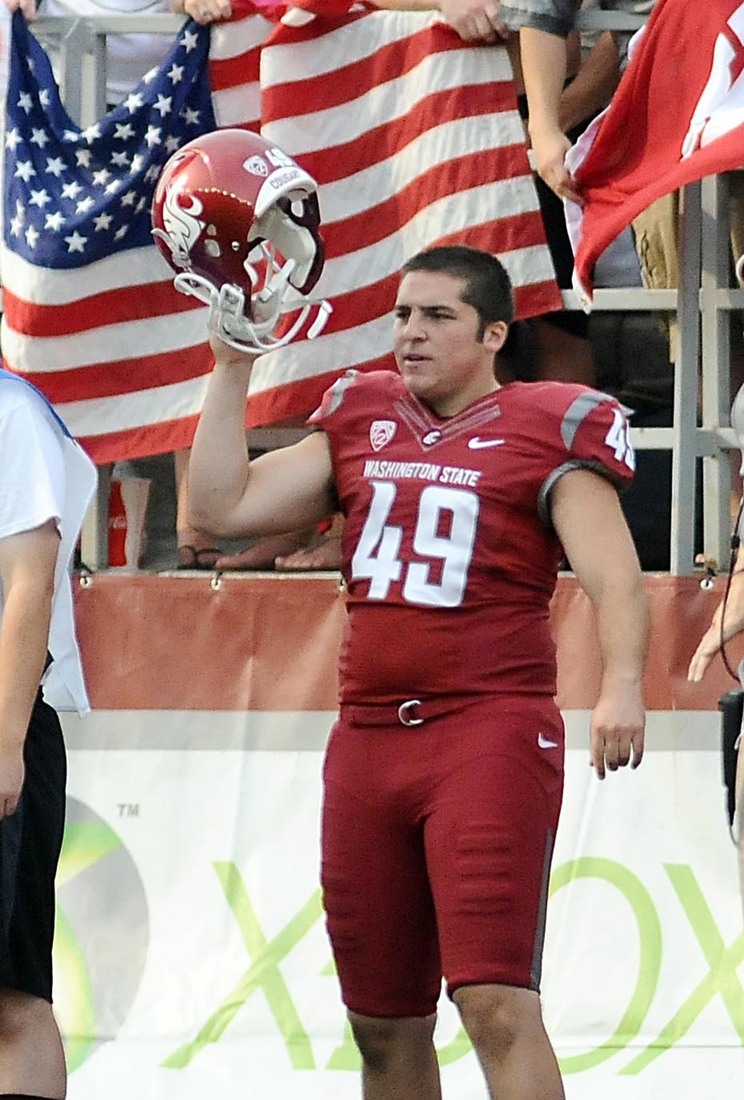 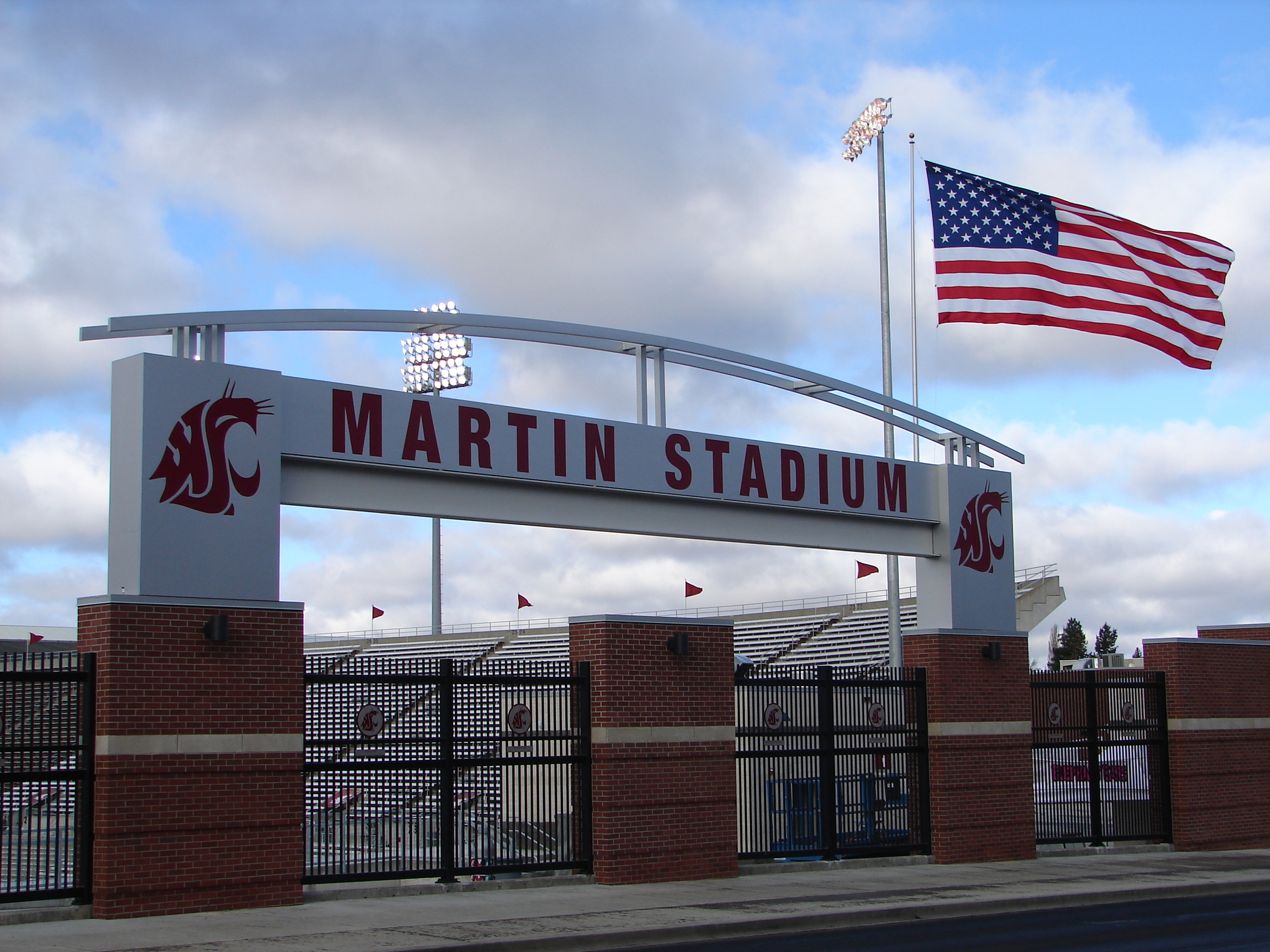 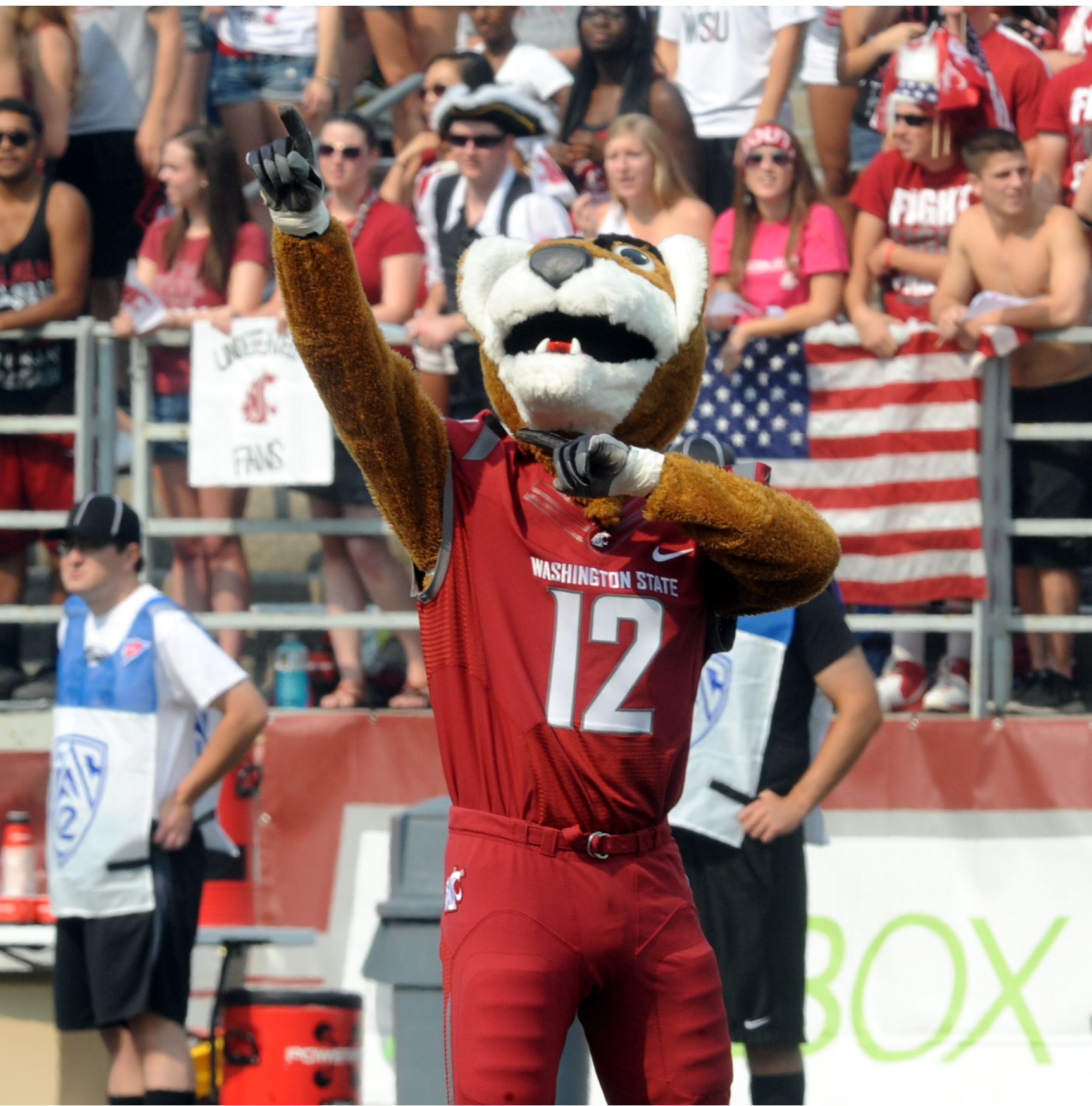 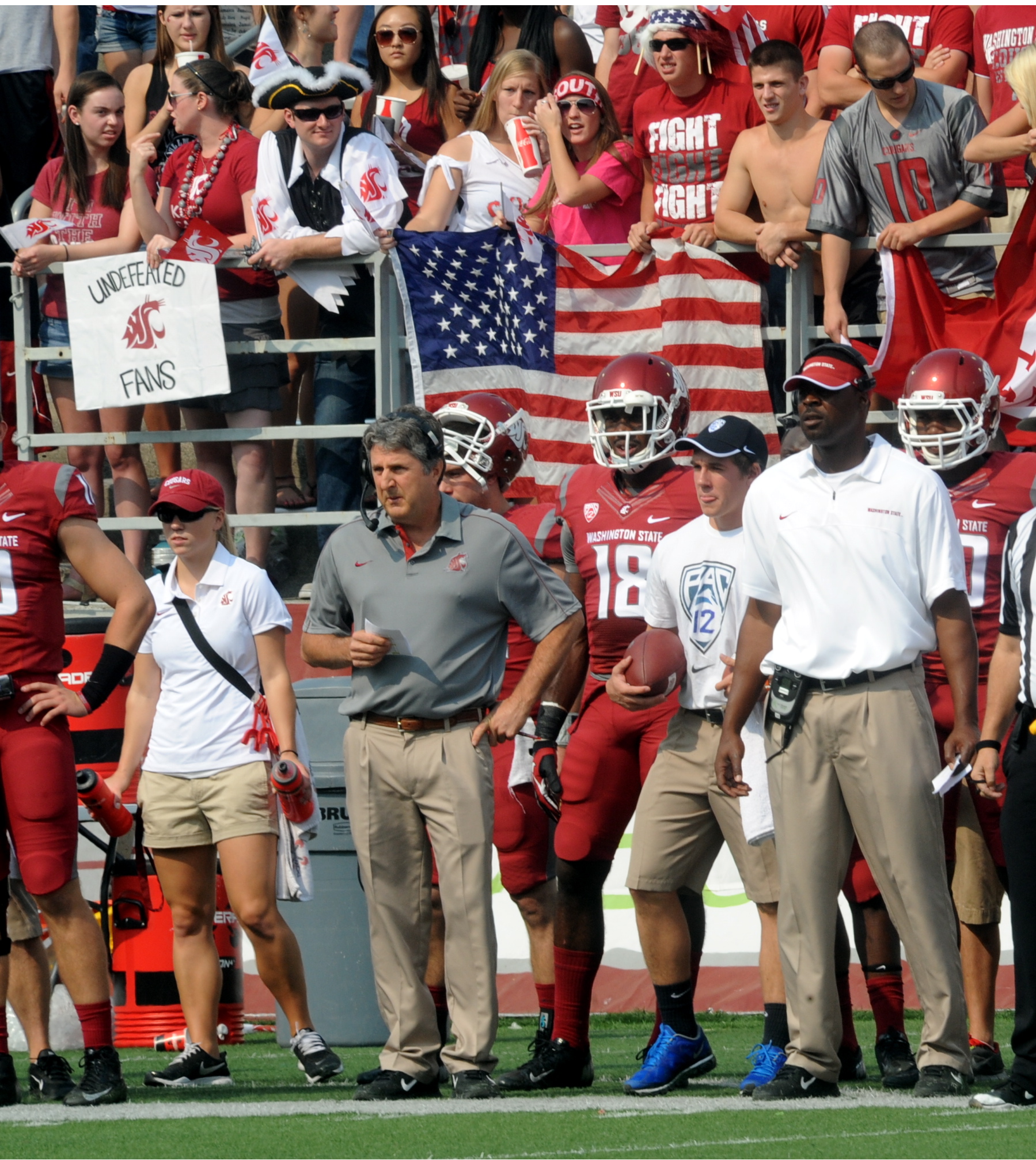 Special thanks to the fans who brought the American flag to that game and helped produce 75 percent of these photos.

Preseason position reviews: DT - Pac-12 Blog - ESPN
Washington State: If you consider Xavier Cooper more a tackle than an end in the Cougars' 3-4 hybrid, then this position is even deeper. Kalafitoni Pole, who had 28 tackles and two sacks last year at end, will replace Ioane Gauta at nose tackle. Redshirt freshman Daniel Ekuale and junior Darryl Paulo will provide depth.

Moos recounts the message he gave those in attendance as well as the message Cougar football legend and assistant director of development Jason Gesser delivered at the events.

Washington State soccer midfielder Nicole Setterlund is playing with the Sounders Women in the W-League this summer.

Whatever happened to Thomas Ostrander:

"Basketball was always my favorite sport growing up," he said. "I had some D2 offers, but I was just a D1 football player, not a D1 basketball player. It was tough to pass up a full-ride scholarship to a Pac 10 school." "I was there at the end of the glory years, so I went to the Sun Bowl, the Holiday Bowl and the Rose Bowl while I was there," Ostrander added.